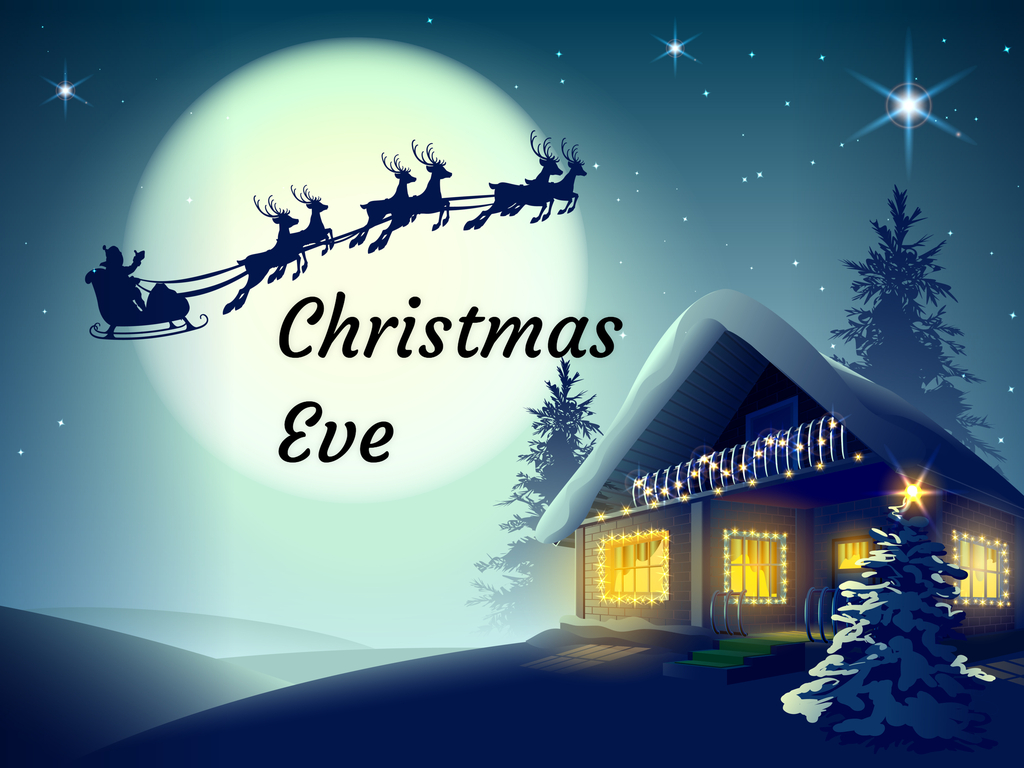 Twas the Night Before Christmas
by Mike Stone

'Twas the night before Christmas, when all through the web,
Not even Henry was stirring, he'd just gone to bed.

The commies were seething, for this night they most hated.
Their scorn for God's son, would not be abated.

From Stalin to Mao, to the Demonrats today,
They attack and they kill when they don't get their way.

They lie and they steal, they kill people too.
The day of Christ's birthday, turns their minds to goo.

They hate Jesus and God, and patriots standing tall.
They hate everything good, Christians most of all.

They brutalize children, they kill babies by the score,
Give them some power, they'll kill more and more.

What they want most of all is your soul going to hell.
It's where they're all going, and your soul they will sell.

But not on this night, nor on Christmas Day,
They can do no evil, for God will hold sway.

For on this day at least, a savior was born.
So let those commies cry, let them all mourn.

Christmas is here, the one day when
We have peace on earth, and good will towards men.


Mike Stone is the author of A New America, the first novel of the Alt-Right, a dark comedy set on Election Day 2016 in Los Angeles - - Available on Amazon.