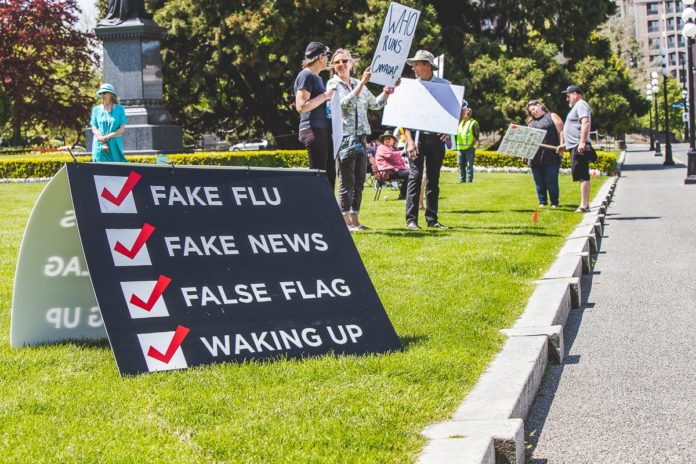 200 protesters challenge lockdown lunacy in Victoria BC Dec. 19
"Governments around the world are lying in lockstep".
by Gordon Watson
(henrymakow.com)
About 200 folks gathered under the porch at the head office of the Min. de Health,  encouraging each other as we dissent from the Central Party Line.   Victoria is famous for being mellow and so we were.   In high spirits in the pouring rain, exercising our right to assemble peacefully ... from little papooses wrapt closely on their moms, children playing 'mongst concerned parents / grandparents, to elders in our 80s, we hugged each other spreading good will, dispelling KronaMadness in the most practical way.
Among the excellent speakers, doctor Stephen Malthouse was the hero of the hour.  In eight minutes he put the boots to the official non-sense. 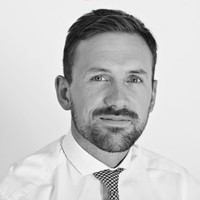 On the very doorstep of her office, calling Bonnie Henry a liar ... going so far as to declare  "there is no real pandemic, This thing was pre planned.  Governments around the world are lying in lockstep".  I urge you-all to locate the Malthouse open letter sent to BC's Chief Health Officer.  Call Dr Henry and demand she address the serious queries in it.   Saint Bunnie's phone number is 250  952 2611

For three hours, everyone in attendance was violating the Public health Order as well as Farnsworth's Ministerial Order M425.  Yet -  other than a few passersby - none of us were muzzled.   Of course the mainstream media was conspicuous by its absence. The scene of our 'crime' is about half a mile from the Victoria Police building, but not one of them showed up.
Days earlier, Premier Horgan had come out in petulant mode, fuming that provincial officials have been delegated to issue tickets against us bad citizens ... antimaskers! antivaxxers!!  Heretics !!!  All that did, is,  confirm scuttlebutt that the RCMP are declining to issue Violation Notices in light of legal counsel that Covid regulations in British Columbia won't stand scrutiny by a Judge.

Linda Morken made several excellent points, quoting Sally Fallon, founder of the Weston A Price foundation ; 'don't grumble about a problem 'til you can offer a solution'.
Everyone wants immediate remedy for the outrageous intrusion of Big Sister govt.  into our lives. But we're going to have to put up with what Charles Maclean said in his classic work "Popular delusions and the madness of crowds" =  People go crazy in herds, they come to their senses one at a time.  Each speaker told us that our task is to kindly educate those entranced in the propaganda, so they can "untie the knot of fear in their mind'.  Other than bearing witness in our daily lives - particularly, by going around breathing freely and cultivating strong personal immunity   - we were pointed to Action4Canada's big project =   taking on the validity of the Orders in Court via a constitutional challenge in Court.

We got hundreds of favourable honks / thumbs-up from motorists going by on Blanshard St.   This present administration has badly miscalculated the depth of opposition to its Covidiocy. 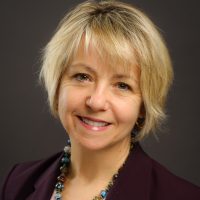 (UN Health Commissar for BC, Bonnie Henry)
The  NeeDiPpers are fat and sassy now, coasting in the glow of re-election to majority government. That happened mostly because Dr Bonnie Henry cast her spell, daily, bewitching the electorate. But when people realize the enormity of the damage, this authentic populism will get organized, then this gaggle of  antichrists  will go down as the most un=popular govt. in BC history.
--------