Why China Can Be "Homophobic" 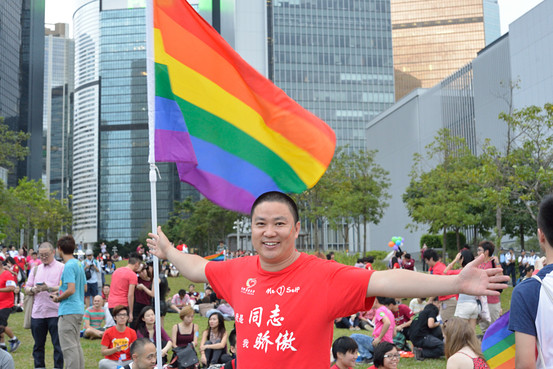 Nothing says the West is slated for decline more than a comparison of China's gender policies with ours. The Chinese are spared the constant promotion of gender dysphoria (homosexuality, feminism, transgenderism) we see in the West. They are allowed to be "homophobic," i.e. to protect gender identity, marriage, and family.
"Gay Rights" were never about shielding homosexuals from persecution. They were designed to spread homosexual dysfunction to Western society destabilizing & rendering it vulnerable to conquest and enslavement.
Similarly, China is spared multiculturalism and migration and has a fierce sense of patriotism, i.e. nationalism. In contrast, the West is led by Masonic Satanists, perverts and traitors dedicated to their own countries' destruction. They are Communist too, but China, already Communist, is not the target. Similarly, China and Russia are being spared covid lockdowns. Similarly, Israel is the only country allowed to be openly racist. It's all about Cabalist Jewish supremacism, i.e Zio-Communism, the NWO.
from Jan 10, 2018
(Nothing has changed in three years.)
Source: Newsweek: "The World's Worst Place to be Gay"
The worst place in the world for LGBT to live is China, according to a pro-gay survey that puts Beijing at the bottom of a list of most welcoming cities, alongside several other Chinese cities. (Full survey here.)
To celebrate Pride Month, German housing website Nestpick ranked the most welcoming cities for people who identify as lesbian, gay, bisexual, transgender and queer. Beijing came last out of 100 cities, while Shanghai sat at number 89 and Hong Kong at 83. 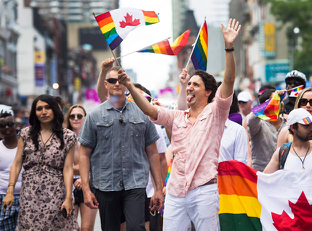 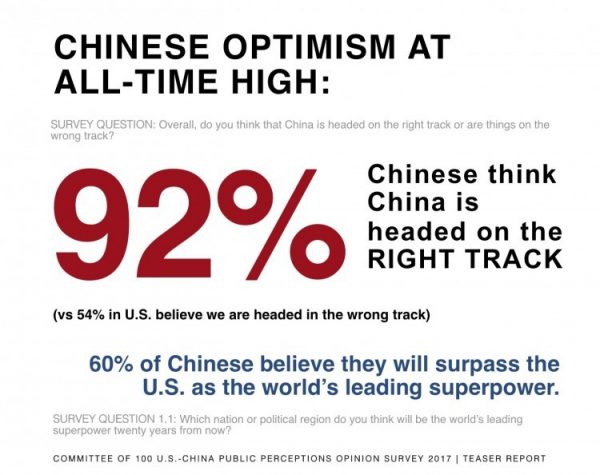 However, a study conducted by Peking University in 2016 found that 58 percent of gay and straight Chinese people felt that LGBT people were ostracized by their families. In the same survey, just 15 percent of gay people said they had come out to their families, and fewer than half said that had gone well.
Though homosexuality is not illegal, the state does in some ways restrict LGBT visibility. China's strict censorship laws extend to film--as well as political censorship, cutting scenes that portray the government in an unflattering light, the authorities have removed scenes depicting homosexuality, for instance, Michael Fassbender's gay alien kiss was cut out of the movie Alien: Covenant, according to The Hollywood Reporter.
-- 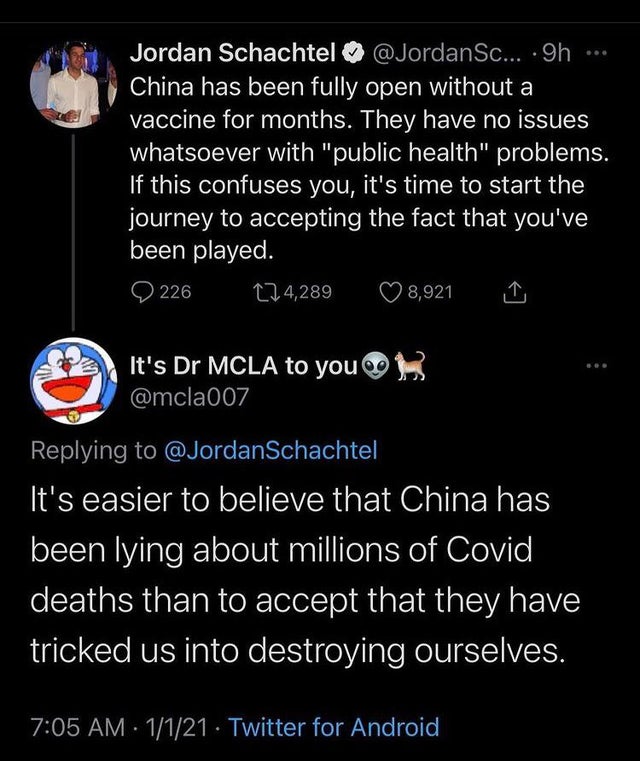 Comments for "Why China Can Be "Homophobic""

Culturally China is subject to many of the same international pressures as the Western countries, but because of its massive size and recent predominantly rural character is possibly, for now, a harder nut to crack. In any case, you should not give credence to surveys done by people conditioned to regard themselves as â€œwrongedâ€ whose intent is to concentrate attention on themselves and further a propagandistic agenda.