The Birth Pangs of Communist Amerika 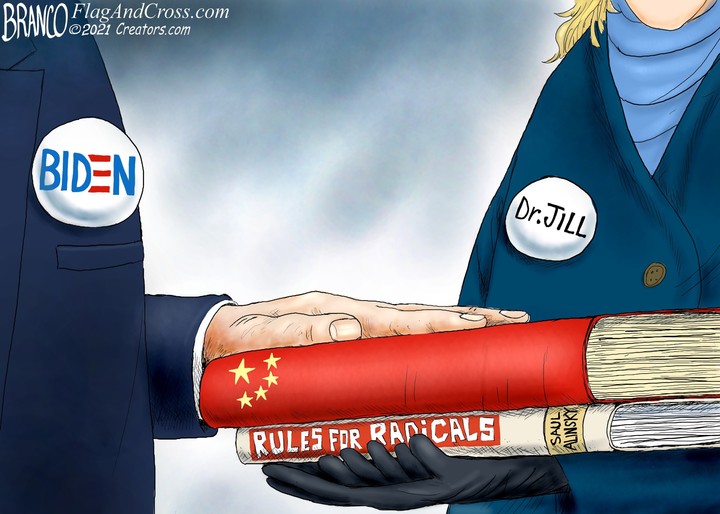 Comments for "The Birth Pangs of Communist Amerika"

I remember as a child, people telling us youngsters not to lie, because once you start lying, you can't stop and the lies become bigger and bigger. I have lived with that teaching in my head all my life and have tried my best to live accordingly.

Untruths are the norm today. Ugh....

Looks like this is where we are at in the USA (and elsewhere). Maybe its been that way all my life (nearly 66 years) and I am just becoming aware. I certainly question the "official" version of history that was taught to me as a youth (including the one year of Western Civilization college courses that we were required to take to graduate).

I hope you can keep bringing us articles with "truth". I appreciate your website.

This article lays out the marxist agenda. we will see more of this as time moves on.it is all the 'planks' of the new world order. john lennon even mentioned this in his song 'imagine'. he was aware of marxism. the last of some of the lyrics was;' and the world will be as one'. Babylon is here & moving along. they wish to abolish inheritance, private property, all religion [except their own], limit freedom of speech, confiscate guns, etc. the last of man's rule on earth is here.