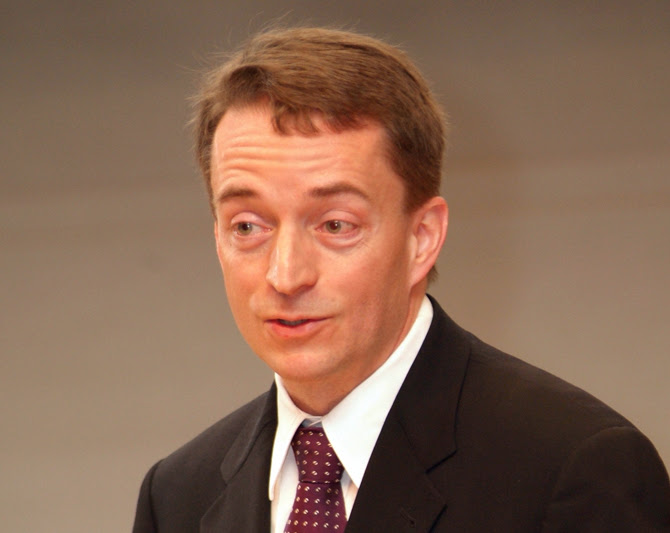 Intel has fired its CEO.

will not halt the technology transfer to Israel (Russia, China) or the decline of this tech giant.

"Soon, it will all come crashing down. The cliff approaches for Intel - everybody knows it - but the industry rag whores wont say it."

Pat Gelsinger will be kissing Israel's ass night and day and will most likely 'facilitate' the transfer of the rest of Intel into Israel - maybe that was the plan all the time? At the very least expect a news report stating that the "amazing" Russian/Israeli engineers at Intel Israel just "saved" the company after destroying it.

At least Geslinger is an "engineer". He knows what he's talking about, but it wont save Intel.

Intel CEO: We think of ourselves as an Israeli company as much as a US company

At this time ex-CEO Brian Krzanich was spending up $25 billion dollars on FAILED start up's that now have to be divested? An awful lot of that money was "gifted" to Israel :-)

Intel is the Levi Jeans of American industry. It is also a MASSIVE national security disaster - just add it to the list - intimately involving Israel and especially, Benjamin Netanyahu. Pimp rent boy for Lord Rothschild himself.

TSMC (Taiwan Semiconductor) is investing a massive $25 billion in fabrication production; this won't come online for at least three years, there is no saving Intel as the worlds premiere chip developer.

The lack of analysis on this is amazing. Intel spent $20 billion on a "Big Wafer/Monolithic Die" production process that simply does not work. Yields are %10-%20 max. This will go down as one of the biggest production disasters in history - assuming you believe that. In fact, it may be...the design process was so full of "flaws" (integrated back-doors for Israel) that the design cannot be made "secure". That may be another explanation. 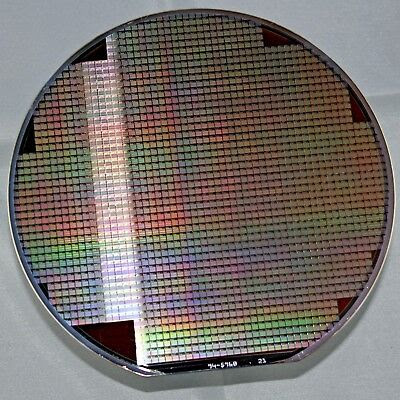 AMD has %90+ yields on their "chiplet" design process. That means they can make "small" silicon die wafers and then weld them together via their patented "infinity cache" system. In the past, it was a system that was too slow - AMD made it work - and it means massively high production yields and they can easily scale up and down with varying designs. Not only does the production process work, it is highly efficient making for cheaper products. Although, because they have no competition, they are charging a premium to make acquisitions of new company technologies like ARM/RISC based processing designs. Apple, using that ARM system, is their only competition but they are a completely different market - for now.

Apple brought up %80 of the new TSMC 5nm production process. The new M1 chip design is being raved about, along with Apple's ability to match exactly their own chip design with their own software, O.S and associated hardware specifications. It means a highly efficient and perfectly matched eco system including their renown advertising and marketing system. Apple doubles from 1 trillion to 2 trillion in one year. They will probably triple in another year as Intel investors slowly work out just how crippled Intel really is.

The Apple m1 chip peak power usage is at 25 watts. Equivalent AMD designs are at 65 watts - and the M1 chip (with no active fan cooling) is beating these AMD (and Intel) top chips at some activities like video editing etc.

Intel are fielding some of their mediocre new chips (that they scrape off the production floor when they can) and they are a joke. Not only are they not in full production and availability, just as they are about to come out, AMD moves onto the next top level production process.

All that keeps Intel Corp going is the fact industry and corporations are WELDED to their Intel server and data center chips with proven specialized software. This is what is keeping the money flowing in. It takes years to prove and certify AMD based specialized software and hardware - and that process is now well under way.

The AMD "Epyc" series of data center processors thrash Intel to the point of irrelevance. They have twice the processing power (at least) and use a minimum of %30 less power on average...and often much less. This is important in GIANT data centers and server farms where your electrical bill can amount to millions a month in large centers. Also, more heat = more cooling costs and physical space. Imagine, you need to expand your data center and you can buy AMD that are cheaper, twice as powerful, %30 less to run and have 1/10th (literally) the security problems Intel have. You think that is a big decision to make? 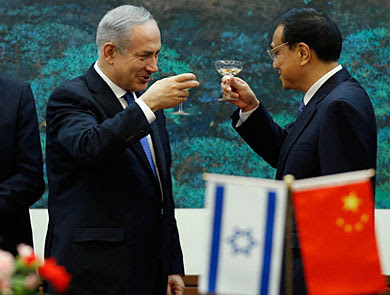 When Intel security flaws came out, Intel Corp did not tell the US government and DHS, they told China months before.  Who do you think made that decision when you have Intel saying, "We think of ourselves as an Israeli company as much as a US company"?

In the "olden days", this sort of information would have been front and center EVERYWHERE, instantly. But the olden days are gone. Everyone is bought and paid for and you will find it out - watch. Books and documentaries come out about just how deep and broad the subversion is in the online culture war. East Germans were shocked to find that 1/3rd of the East German adult population was a registered and paid for state informant of the Stasi - wait till you see how many internet stars are in the same boat.

So...Intel Corp can only tell its high level corporate customers to wait so long for their "magical chip" to appear so they save time and money by not transferring to AMD. Also, Intel Corp (Israel) will be telling Xi Jingping to threaten Taiwan non-stop, thereby scaring off big corporate customers with promises of supply chain disruption and Chinese backdooring of TSMC chips - both Apple and AMD.

Soon, it will all come crashing down. The cliff approaches for Intel - everybody knows it - but the industry rag whores wont say it. They might not get an invite to the next Intel convention. Their friends in the industry are also BIG investors in Intel - and I mean big. When the Intel share price intersects data center change over to AMD, gravity will kick in - and heads will have to roll. And Apple's share price will triple and AMD and TSMC will control the future of the 4th Industrial Revolution in the palm of their hand....100 miles from China.

I told you about this - in detail - three years ago. In fact, as long as 2012 and my High Court Synopsis which reads like an expose on today - and I wrote that from jail. 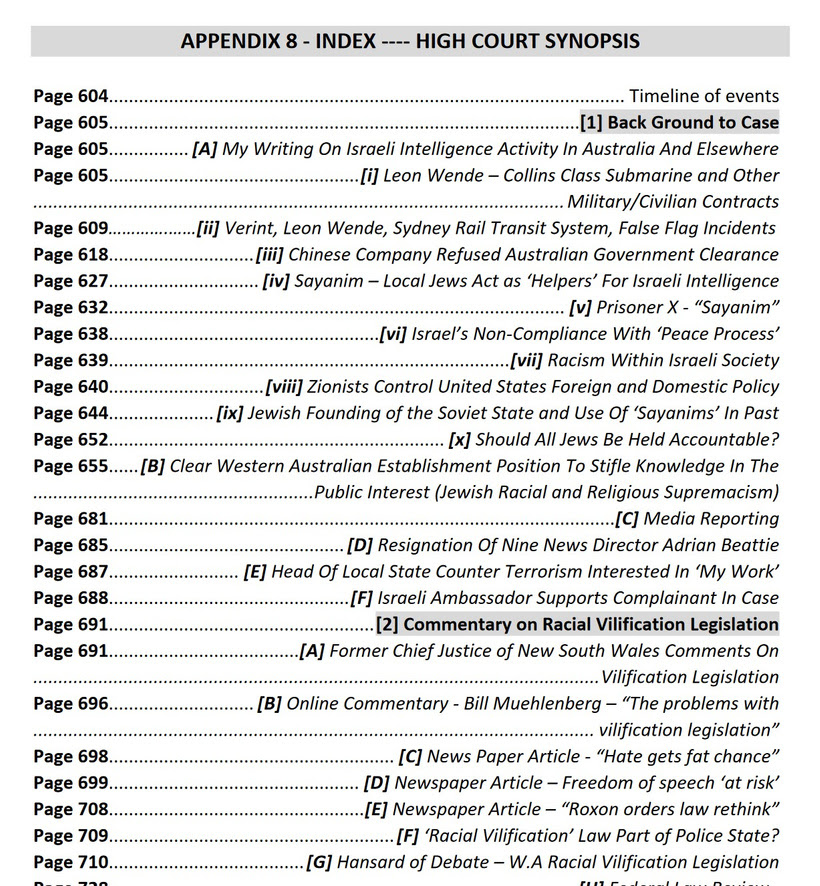 And only now are the implication's trickling out. Why is that? Am "I" a genius? Or is the MSM and alt media as whore like and controlled as we all know they are? It is all going to come out.