My Wife Tested Negative Yet Taken to Secret Quarantine Facility 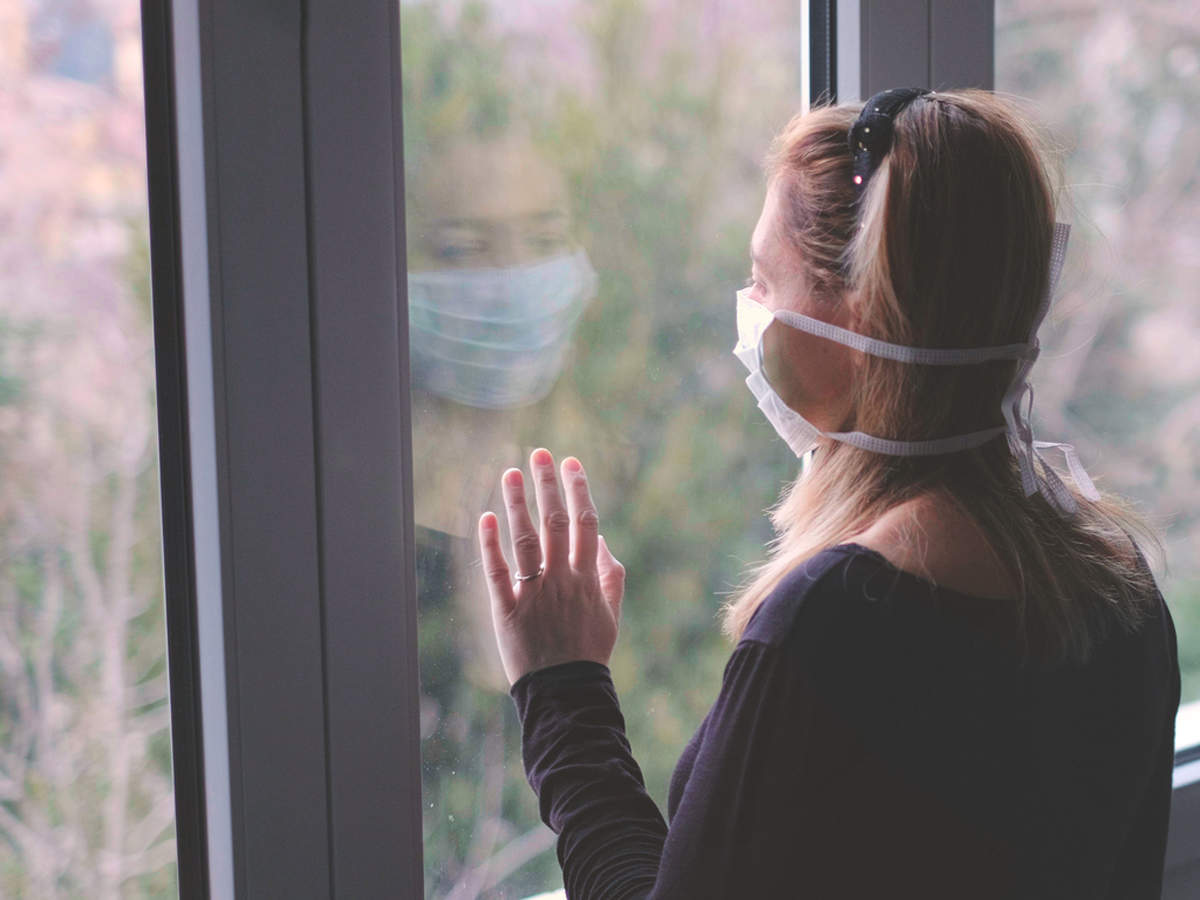 Authorities rejected my wife's negative test result when she arrived at Calgary airport Thursday night.
Apparently, Chris Mathis is Pastor at Summit Church in Edmonton. Hs wife may have been targeted.
Facebook Post by
by Chris Mathis
(henrymakow.com)
It's time to wake up. I can't be silent any longer.
I have honoured the C0V|D process, I have kept silent when I've wanted to disagree and I have have chosen to take the high road when I haven't agreed with policies or procedures.
However tonight something has happened that is wildly concerning and I can't stay silent anymore.
My wife was in the States for work; she left 4 days ago. There were precautions she needed to take in order to travel safely, which she was more than willing to do, and did. Canada introduced a rapid test program in December which made traveling safe and easier during the 'pandemic'.
She was free to travel as long as she had a negative test before she left for the states, and another one before she came home. Canadian airlines will NOT let you board if you do not produce a negative result before boarding. She produced her negative result before boarding the flight home tonight on January 28th, 2021.
She arrived in Calgary tonight and when she got there she was greeted by a Police Officer and an AHS official. They rejected her results and told her she needed to go immediately to an isolation facility.
She was told if she resisted she would be arrested. She called me, and I immediately asked to talk with the officer.
I talked with both a Police Officer and the AHS official, they reiterated what she had said to me.
I asked for the address of where she would be, they said they could NOT give me the location address as it was confidential.
I asked for their names, again they would not give me any information or their names. I pushed, I questioned, I tried to fight but they said they would arrest her if she resisted.
They would NOT give me any information on where they were taking my wife. She was not allowed to get her vehicle from the airport; she was immediately put in a white van surrounded by police escorts and taken to an unknown facility that is under full surveillance and has security at every entrance and exit.
You can imagine I am barely keeping myself together wondering what in the world has happened in our country in what seems to be overnight.
Will you pray with me to that my wife would be kept safe, and our family and children would be kept in perfect peace while this continues to unfold. She's an incredibly strong women who is full of faith, but she is still a young woman and mom who is traveling alone.
Our rights are slipping right before our eyes and our freedoms are being stripped. It's time to wake up.
------------------
Thanks to K!

I am aware of this situation. I also agree with the two comments by Greg and JG. It was by divine instructions, that I have not worn a mask since its inception and never will.

Yesterday, Saturday January the 30th, I went to an "Independent Grocer" store (part of Loblaw chain), and for the first time was asked to leave by an over reaching female employee for not wearing a mask. She even offered to give me a mask, which I thankfully declined. This is Trudeau's and Ford's doing. They have been compromised and are
doing Satan's bidding. Canadians better stand up against this tyrannical imposition or we will find all ourselves under the model of the Chinese CCP in the near future.

THIS looks to me like a behavioral experimental study Ã  la Tavistock..

So the pastor has been a good little boy playing along with this scandemic but he feels he needs to speak out now that his wife has been medically kidnapped. Sorry to say but this pastor is exactly the reason why this ongoing tragedy is happening. He said himself he followed along until he was personally affected.

This "pastor" can burn in hell for all I care.

Makow- This example illustrates that compliance is really complicity in our own destruction.

All it takes is being around someone with Covid and they almost assume that you are a candidate even though you have tested negative. My guess is that maybe someone had tested positive on her return flight and therefore they are temporarily quarantining all the passengers from that particular flight that were in close proximity to that passenger. Maybe this is why the police would not volunteer a lot of information to you about it.

Yes, the Church is under a lot of political opposition these days as the atheist liberal globalists strive to take away the strength and sovereignty of the Church.

Throughout history the Church has always remained strongest during times of persecution and today's world will not be an exception to that rule.