Time to Unite as an Instrument of God 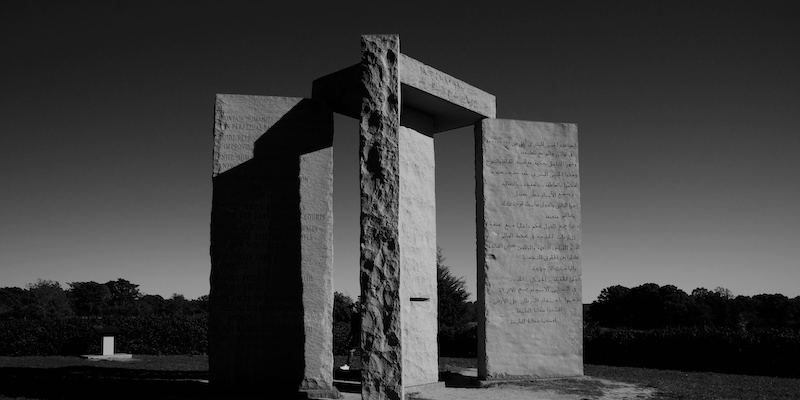 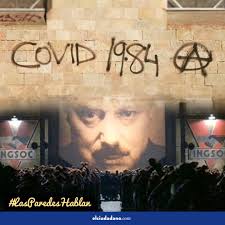 Comments for "Time to Unite as an Instrument of God"

If you think man has the will to choose God then you are still asleep. All that is coming about is God showing us that God is the chooser. Freewill is something man gifted to himself, it has nothing to do with the reality of what God is. God is love and will eventually save All as Christ died for the sins of thw world. Not part of the world but the whole world. All men will be saved after they have reaped what they have sewn.

You've become so accustomed to hearing it that you actually beg for it. "

I am sick of these "what is wrong with YOU YOU YOU" articles.

No more "you", no more "we". Bitter writers casting around for some straw man to blame and vilify.
I'll never read one again.