Ernst Wolff - Will They Use Civil Unrest to Introduce Digital Currency? 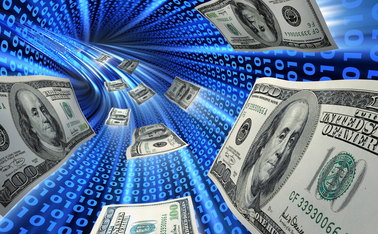