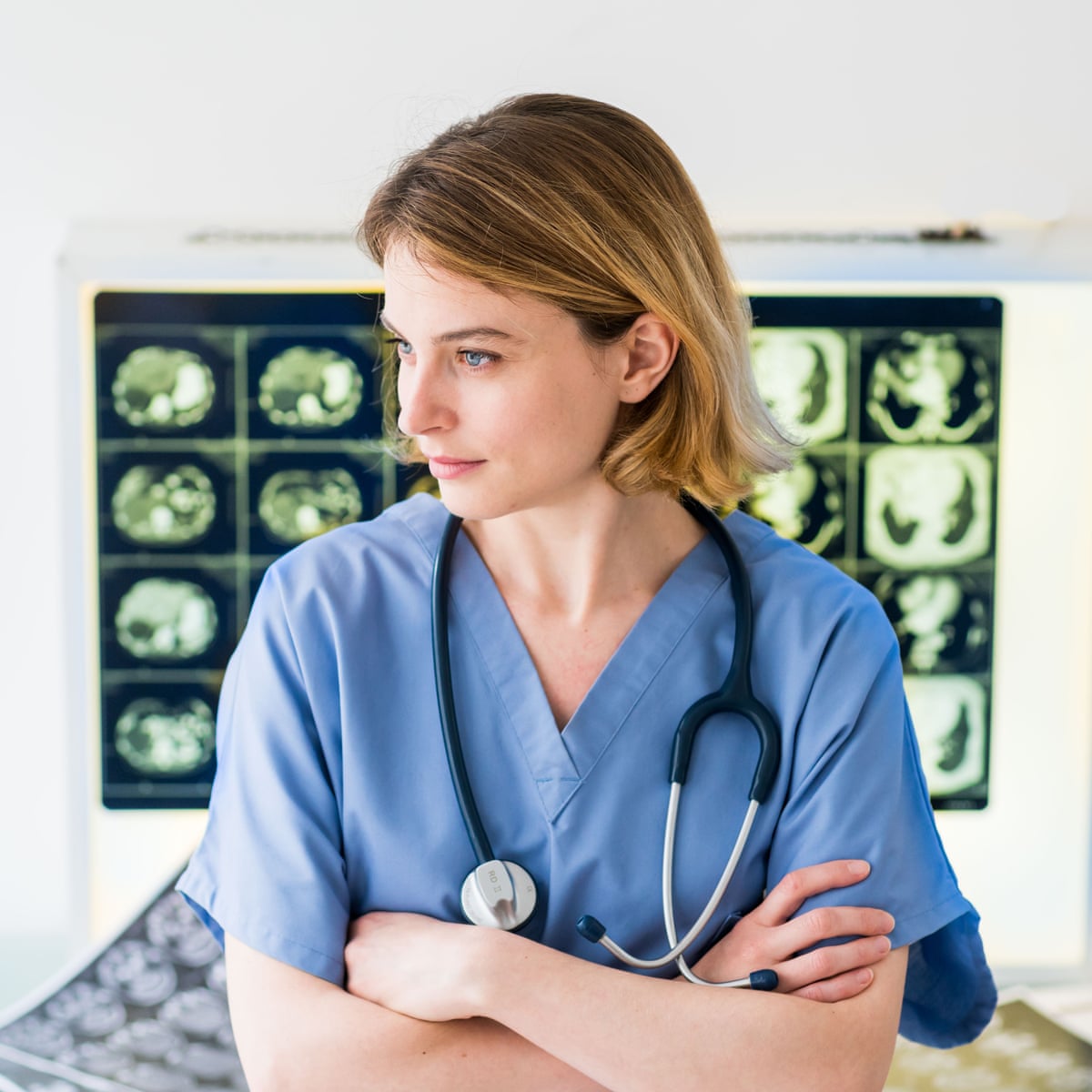 I am happy to see that a brave woman stands up to warn against human frailty.

"The children might live for today, maybe even tomorrow, but give it a year and it won't matter. They'll either be emotionally dead, or literally dead, or just wishing they were dead."

Complete corruption usually begins with small, practical arrangements with morality and even just healthy logic. But small arrangement will become big over time.
Gramsci, who advocated corruption through praxis, understood this perfectly.

The terrible pragmatism, this idol of the amoral, disguised as a quality, and presented as such by influencers and MSM, is based on the same idea : to see only the concrete short-term benefit, independently of any considerations. "Whatever Works" teaches master-corrupter Woody Allen.

Fortunately, sometimes some good souls wake up suddenly, thinking that "too much is too much". Alas, they are rare and then have to endure almost total solitude. Such is the price of rectitude.