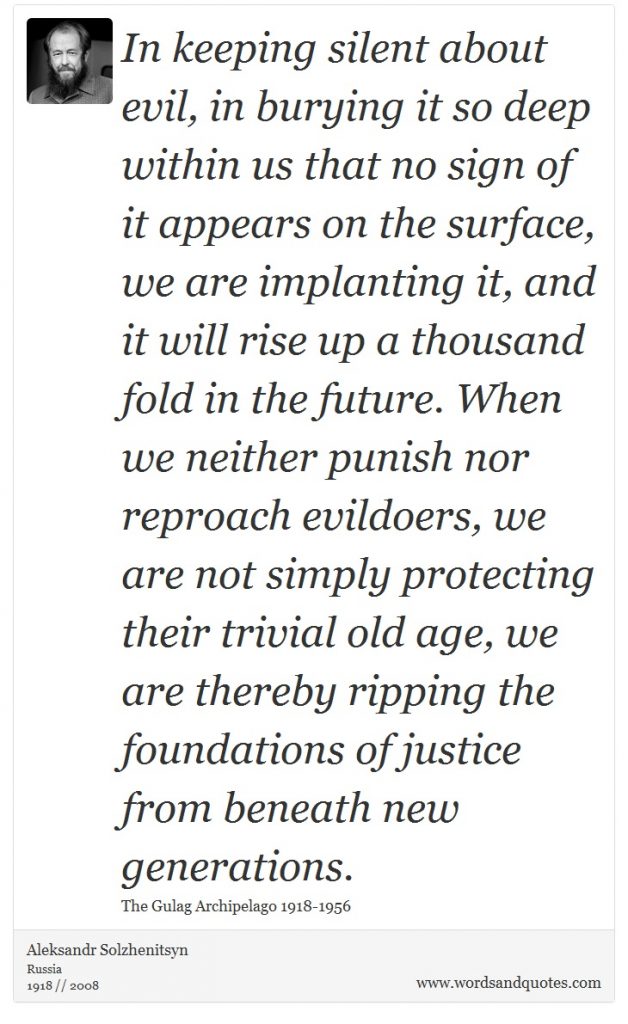 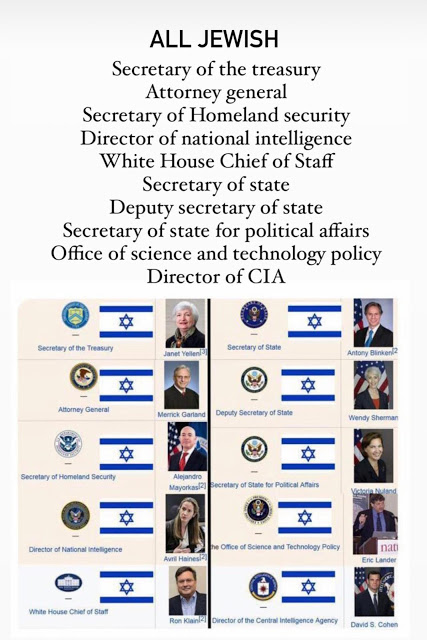 People have suggested that we need to make sure the local Sheriff is on our side and will not enforce any un-constitutional laws. Well that's all fine and dandy, but when the law no longer matters and is irrelevant, what difference is that going to make? You see the law is now whatever they say it is, to fit the needs of the Communist who now run our country. And are you going to vote in a new Sheriff if he isn't a constitutional patriot? Now that voting has been proven to be a sham. Why would even vote ever again and participate in this illusion of a Republic?
The United States of America is dead. It no longer exists. We are now ruled by Communists. You best get your mind wrapped around that. You only have the illusion of freedom as long as you do as you are told and be a good little peasant. If you are here reading this, you are an enemy of the state. Sooner or later they will come for you and decisions will have to be made. These Communist hate us, they hate everything we stand for. They aim to eradicate us. They don't even hide their intentions anymore; they tell us on the mainstream media what they intend to do.
Are you listening? If you think you can just be silent and obedient and they will leave you alone, you best think again. These people hate you and they are out to replace you. They want everything that we stand for GONE!
So what are we to do? I don't know. Our side lacks organization, always has, and it seems we always will. Everyone on our side seems to always be the smartest person in the room and it's always their way or no way. I don't know how we get around that. 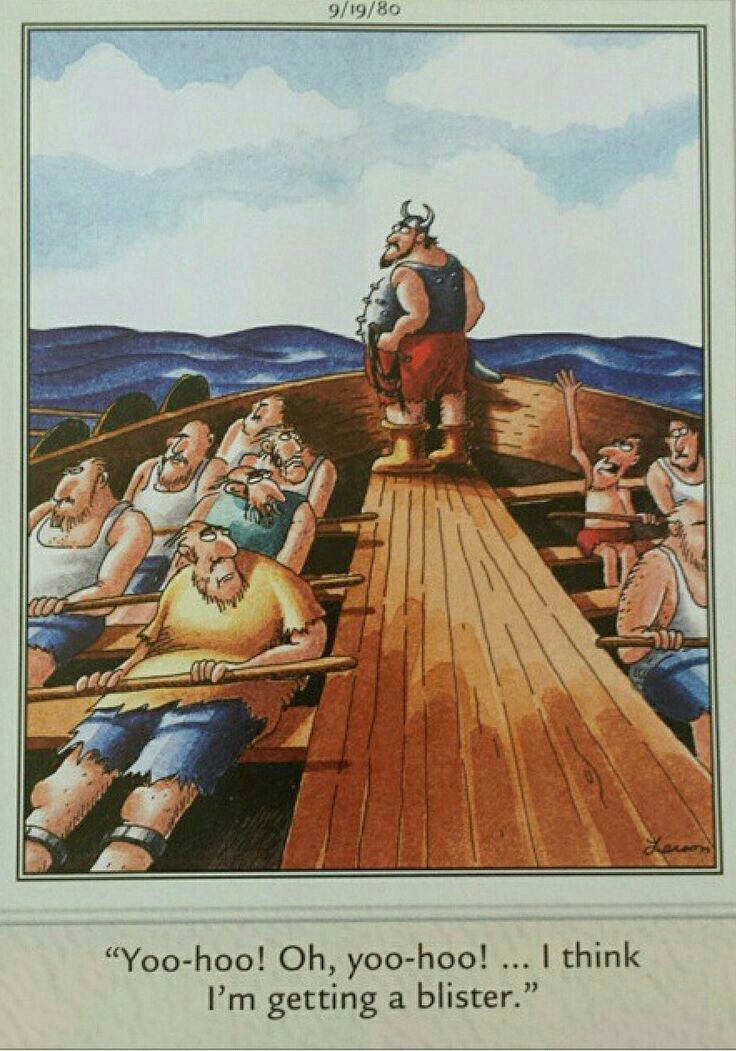 I understand everyone wants peace, but we are not going to take our Republic back by remaining pacifist. There can be no peace as long as our country remains in control of those who falsely gained control. The road to peace is not one paved by passivity. Communist and tyrants don't typically step down because they are ignored. In fact being ignored often fuels them, allowing them to commit atrocities unfettered. They have plans for us, they are telling us what they intend to do with those of us who don't think like they do.
I don't know what we Americans, we Patriots should do. I do know that you can't remain silent. Our founders were willing to die for the rights espoused in the Declaration they crafted and signed at their own peril. Our founders were called traitors and radicals, no worse than what we are being called today.
When it comes down to it, many Americans simply don't have the spine or fortitude to stand up and fight, even with FREEDOM on the line.  Our children and grandchildren deserve better from us. What will you say when they ask what you did to take back our country from the Communist?
-------
The above is cited on Jim Stone's website where he writes:
I have always stated that the elite will not release a disease that can return to nail them. Instead, they will create a scare and the disease itself, (or the vulnerabilities needed to mimic a disease) will be in the shots they give to "prevent the disease".
There is no way they would make themselves open to being killed by their own weapon. So there is no "weapon" floating around in the wild on ATM screens and shopping carts . . . .
Instead, they are giving shots which are so devastating they maim people frequently and immediately, and those that get through the shot without significant apparent problems get their DNA re-programmed to create locations on critical cellular tissue that appear to the immune system to be the same as what is in normally (predominantly) benign viruses that are already out in the open (the common cold in this case, which is the coronavirus).
The shots are given in preparation for the release of or resurgence of already existing "harmless viruses", which, when infecting someone, will trigger the immune system into attacking and eliminating them. But after the shot, once triggered, the immune system will see many sites on cells that have been re-programmed to look like a virus, and the immune system then attacks and kills the vaccine recipient. Since no shot was recently given, no one draws the connection. At least in theory. Because people already know what the shots are doing, the info I just posted is ALL OVER the web, tripping bans left and right yet surviving because it is so prevalent.
QUESTION: How on earth are "they" really expecting to get away with this?
I am going to say something straight: They are going to be needing people to administer the shots. With the prevalence of the knowledge of what the shots really are being so widespread, it will be safe to say that many, if not all the people giving the shots will know exactly what they are doing, and can be considered enemy combatants. Enough said.
--
Thanks Tony B!
Note- We need more open rebellion like this: DeSantis told Dr. Fauci he trusted his own state health authorities over financially incentivized federal officials.
"How much do you stand to earn from these vaccines, Dr. Fauci? And, Joe, if you continue with this course of action, I will authorize the state National Guard to protect the movement of Floridians," DeSantis said.
"Address me as Mr. President or President Biden," Biden said.
"I will not, and you can go fuck yourself," DeSantis said before hanging up.
https://realrawnews.com/2021/02/gov-desantis-tells-biden-go-fuck-yourself/
First Comment from C:
So the Communists have stolen your Election. The Courts and Jew Lawyers are all on their side. Include the Politicians and Media.  All you have is your local Sheriff, local police, and hopefully trial by jury with a local judge. So what to do?
You have 75 million+ voters unhappy with the results.
1. Time for serious TAX Rebellion - ongoing. The Deep State of Communists can`t function without taxes. If you are a productive person, arrange your affairs to NOT pay taxes. And make your productivity ONLY go to the Patriotic side. Avoid BofA and other Corporate Traitors.
2. Trucking; If you are IN Trucking refuse to haul anything to Blue State City locations. They are a risk of violence to you already so STOP. Try to get a Trucker`s Strike - Trucker`s awareness going Nationwide to DESTROY the Deep State.  The Deep State can`t survive without food! Know your friends, know your enemies. Choose wisely. 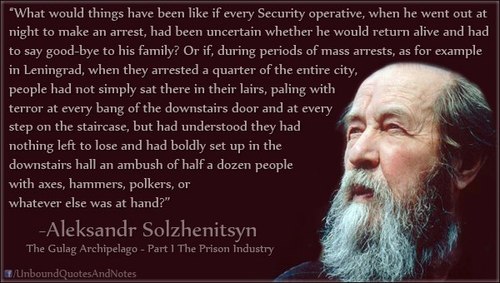 3. If you are a Veteran - especially with current Military connections, it`s time to round up people on YOUR SIDE - work at it! The Deep State can`t function without military loyalty. [They may not have any now.]
4; Homeschool your kids in the Right Wing Awareness. Get them reading the right books.
5; Become a "Prepper" in survival Food, water, heat-energy, guns and ammunition supplies to prepare for Agenda 21, Global 2000 Plan, HR127, etc. Survive and kill the Enemy.  Solzhenitsyn page 13, footnote # 5; read it and learn it. You may have to LIVE IT!
6; Grimmest advice; Be prepared to kill the enemy as quickly as possible - kill them wholesale! A bullet in the head does it, so you`ll need the ammunition. No reason to leave them alive to kill you.
G writes:
"When it comes down to it, many Americans simply don't have the spine or fortitude to stand up and fight, even with FREEDOM on the line."
Do not sell me short, sir, or any other who has been honing his or her will to stand and fight, any other who is fully fed up with the infringements of every angle, coming at us daily.  We are "the unorganized militia."  It must be this way, unfolding on an INDIVIDUAL basis, with each deciding his or her moment to do what the nameless-brave did at Lexington/Concord over 200 years ago.  Each decides his or her line in the sand.  To organize beyond that is to invite infiltration, co-opting.
To say we haven't the "fortitude" is defeatist.  Yes, many have been Mr. Rogered, but many have not and have awoken to their innate drive to not only survive but to live free and leave a legacy of freedom to our progeny.  Better for you to use your writing to foster courage and valor, to show that fighting can be an act of great love and free us from living as obedient slaves.  Yes, some very good people will die in this battle, but they will go down knowing they faced the greatest evil this world has ever known, evil that wants most of us dead.  Please write about bravery, commitment, honor, and the life-given prize of FREEDOM.

Comments for "Makow- We Need to Protest En Masse"

It was Henry Thoreau that spoke about the duty of civil disobedience. that spirit seems dead in america today. we need a revival of that. rosa parks in 1955 kept her seat on that bus in alabama; she had the guts to do so. take a stand against this mask compliance; don't take the shot. make a stand against all things unfair, unconstitutional, unrighteous, etc. show some guts & fortitude. we need this kind of drive in more people everywhere. the more this could be shown, the more there is a difference. our country was founded by people that dared to make a difference. Psalm 94;15; judgement will again be founded on righteousness, and all the upright in heart will follow it. who will rise up for me against the wicked? who will make a stand for me against the evildoers?

Whenever the Communists attempt to take over a country they first attack the patriots, the nation's constitution, and their leaders. America today is no exception to that rule.

President Trump gave mainstream America their identity back and their US Constitution back. For this, he is despised and hated by the now foreign occupied Democratic Party.

As for the 2024 elections you have little chance of winning there either because the anonymous mail in vote tally will always be just enough to cancel out you're vote like it did this last election.

Avoid watching the MSM news. They are totally controlled now by the Globalist/Democrat entity. Their script writers and talking heads are there to misguide you into believing that you have no chance against them and that the whole world thinks and believes what they do.

Anything short or a revolution is a waste of time. The people are being primed to believe change can be made in the 2022-2024 elections giving them hope and hope is what they have used and will continue to use on the people until they are unable to fight.