The State is Accused of Genocide 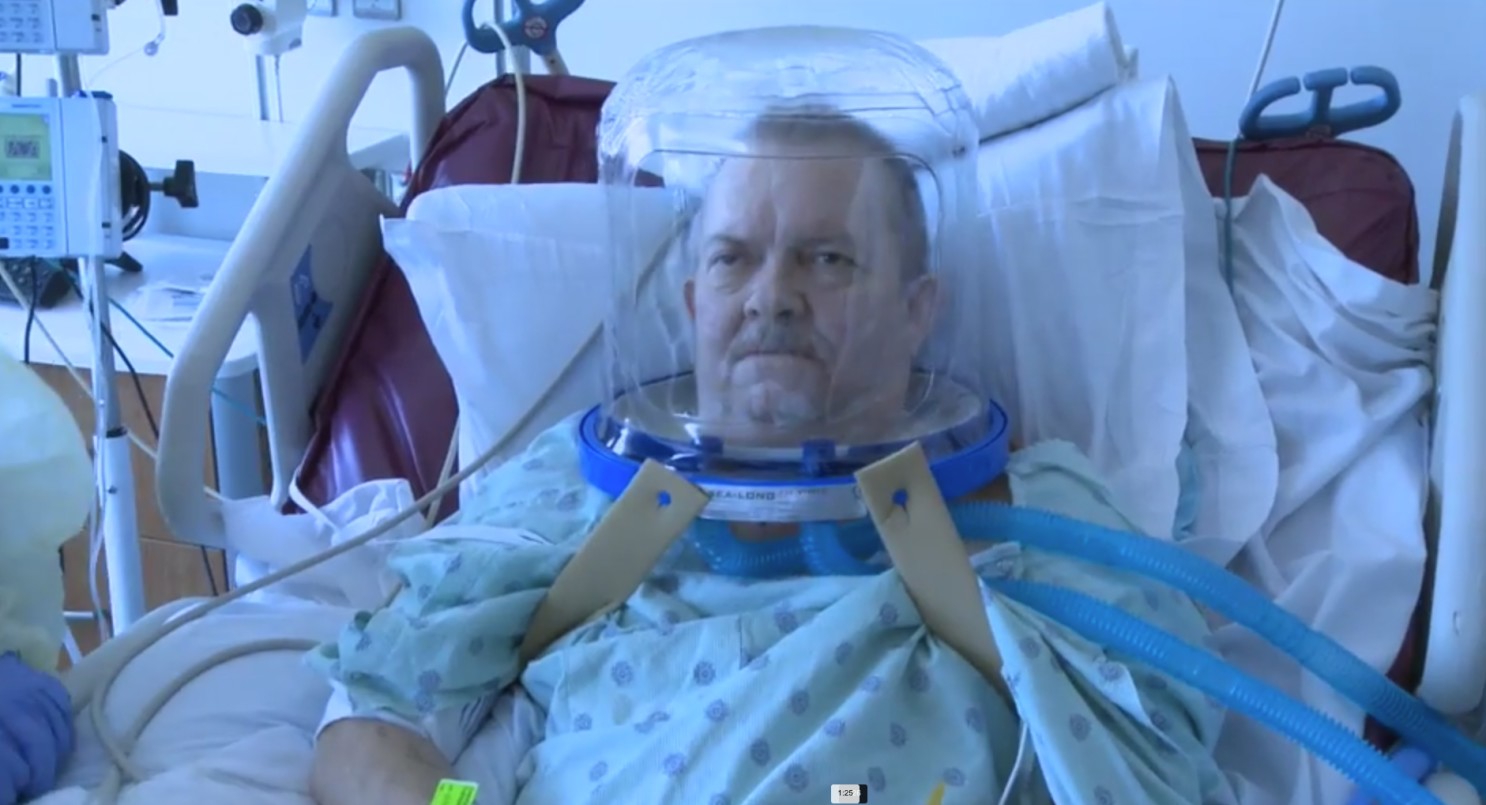 "MASS MURDER BY THE STATE"
The elderly were classified DNR.
"Do Not Resuscitate. Medicare reimbursements went from $13K (no ventilator) to $39K (with ventilator)."
The state is genocidal. From Kathy Sloan on FB...
If this doesn't fill you with rage, nothing will.
Julianne Jaz... "I just read an article earlier today about *nursing home deaths* in Sweden, which is what was comparable to the US. And like the US and Canada, Sweden put into place new policies that added - for the first time ever - "age" to the list of considerations for who should be designated DNR - Do Not Resuscitate.
It IS absolutely possible to track policies implemented and actions taken to discern what is happening here. Here's a list of what was done here in the US that deliberately caused the deaths of a minimum of 40K people:
+Governors mandated moving actively ill Covid-19 patients into rooms (and facilities, i.e. nursing homes) with residents who were NOT ill. Upon arrival at either the hospital or nursing home, the patient was immediately separated from their family members, and "no contact orders" made sure those families would never see the patient alive again. Once the patient was isolated and without anyone to act as their advocate, they were told the best possible treatment would be to immediately intubate them and put them on ventilators.
Patients were NOT offered alternative treatments, e.g., hydroxychloroquine and zinc. In order to be intubated, the patients were given up to 10 different narcotics and paralytics, which rendered them incapable of requesting that either the treatment be modified or removed.nn Once on a ventilator, staff were informed ANYONE on a ventilator was DNR
+ Do Not Resuscitate, regardless of anything the patient, or their family, might have said. At that point, the only thing left to do was tie these nearly lifeless people to their beds and wait for the ventilators to do their job - i.e., destroying the patient's lungs - because the treatment was completely INAPPROPRIATE AND UNNECESSARY. Once those things happened, Medicare reimbursements went from $13K (no ventilator) to $39K (with ventilator).
Oh, there are two last pieces - 1) each one of the Governors of these 8 states (with the very highest death rates) provided the corporations owning the nursing homes and hospitals where these protocols were implemented FULL INDEMNIFICATION against any injuries or wrongful death lawsuits,
and 2) Coroners were instructed they must remove the bodies in under 60 minutes, death certificates were completed by personnel who never treated the patient, or autopsied them post expiration, and the bodies were buried ASAP in mass graves, often in "Potter's Field" circumstances, so the likelihood of being able to exhume their bodies for any kind of forensic examination was completely lost.
From the time these patients were separated from their families, they were murdered and disposed of and their families were given no recourse other than acquiescence to the entire atrocity, which most assuredly constitutes a crime against humanity.
IT IS POSSIBLE TO KNOW WHAT'S HAPPENING.
But you have to be willing to educate yourself and follow the work of credible sources of information, e.g. James Corbett (The Corbett Report), Rosemary Frei (Off Guardian), Derek Broze (The Last American Vagabond), Professor Dolores Cahill (Irish University professor), along with several others. Isn't it worth it to know the truth?
Thanks to Katherine!
Related -  Video- Go to 6 min. 5G interferes with oxygen uptake. So those people in the care homes were suffocated

Comments for "The State is Accused of Genocide "

They have been doing a great job already jabbing millions. Something like 80 million in USA and millions more in UK, Australia, etc. I hear Canadiens are pissed off they aren't getting it fast enough ! I spoke to a Miami friend who, thankfully, can not get an appointment and the lines to get them are so long as to take a four hour wait ! It simply amazes me how everyone is so eager and totally ignore the information.

The videos circulating with the world renowned vax creator you posted on site, who is saying what I did weeks ago in regard to the mRNA crashing our innate immune system, was particularly disturbing. Friends I have urged to avoid it or to at least go for the Johnson & Johnson, which is NOT using mRNA, have simply been parroting, "I trust the science" despite not being able to answer a single question I pose to them. They even have no idea in regard to the genetic material or what its function is. Many think they re getting a deactivated virus ! They tell me, "Do what you feel like. I am taking it because I can travel, go out and it works" !

I ask if they have been ill at all in the last year. They say no. I ask, then why ... there best answer besides the above is "because...".