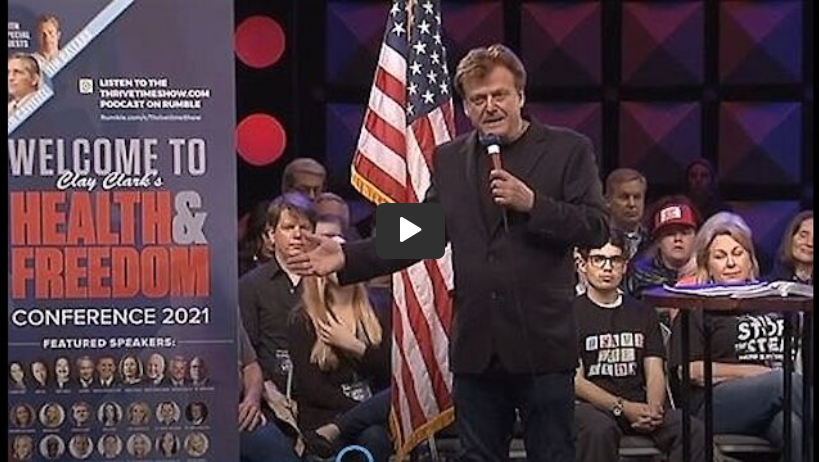 Comments for "Patrick Byrne - We Face a Communist Coup d'Etat"

I wanted to emphasize a point of difference H. Cabalistic Jews are mentioned frequently and in a way that's quite correct. However the satanic brotherhood goes beyond the Jews. As Bill Cooper found out through decades of research it not the Jews, it's it's brotherhood to which Jews and Muslims Muslims Catholics alike belong to. The knights of Malta, Jesuits, knights of the holy sepulchre, higher ups in freemasonry, Rosicruciansim are also a part of the Illuminist luciferian structure.

The Rothschild's have been long time allies of the Jesuit order and holders of the Vatican treasury. Therefore how can they be cabalistic Jews. The book of revelation clearly shows how the Vatican is the whore of Babylon. My point is that they cannot be continually overlooked here.

I believe that you are 100% right, but that there is another layer underneath who runs Judaism for a purpose - to kill off humanity 1.0 to make way for humanity 2.0. The essential problem is what Jack Nicholas said in that movie, (I forget the name) "You want the truth ? You can't handle the truth!". People have been propagandized over and over again to specifically reject the actual truth. One globalist intellectual predicted this when he said there would be a time when people would be no more capable of questioning authority than sheep are of questioning the practice of eating mutton.

My guess is that Patrick Byrne knows what the truth is, but you cannot reach many people by laying it bare the way you do.

I could never recommend Catharine Austin Fitts enough to anyone, whether they are new to this or have studied it for many years. She provides a great mainstream gateway that steers people toward truth.