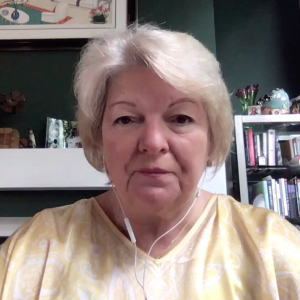 I do NOT believe that this is an â€œExperimental vaccination,â€ this Frankenstein concoction will of sat on a shelf gathering dust for some time, waiting to be used.

All of this â€œPantomimeâ€ of lockdowns, social distancing, mask wearing etc. has been to encourage the people to accept the vaccination.

They are calling it an â€œExperimental vaccineâ€ so that when people get the adverse reactions they can say, â€œWe told you it was experimental, we take no responsibility.â€