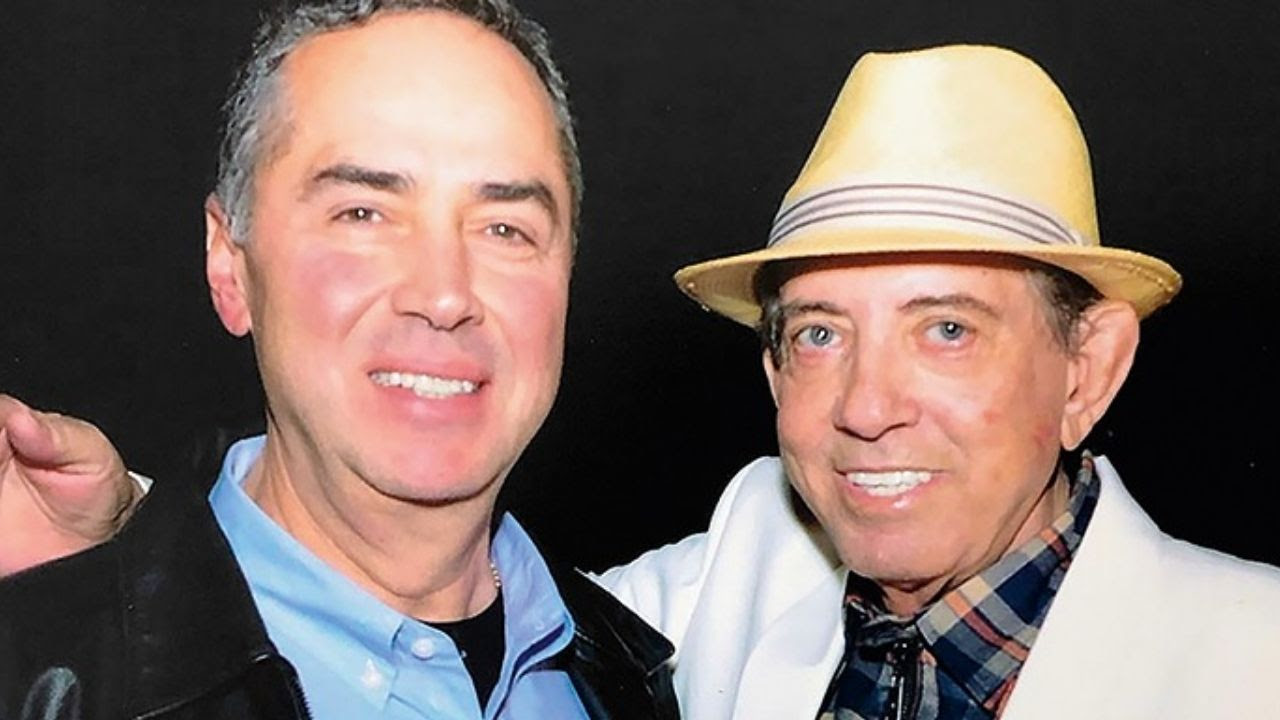 (Supreme Court judge Barroso with criminal medium João de Deus)
Bolsonaro wants them and the left doesn't. The chief of the election tribunal is one of the Supreme Court judges. He is an ex-follower of that pedophile and occultist medium "Joao de Deus", who is now in jail for sex trafficking. He opposes the new machine, because he knows it's the only way they have to commit fraud and win the election, since every effort to impeach the president has failed so far. I don't doubt that they will try to kill the man again.
For the common citizen, the result has been horrible; 25% of bars and restaurants in São Paulo have gone bankrupt because of the lockdowns mandated by the governor. Now most things are open, but there is a suggested curfew at night, a limit of 60% occupation anywhere and mandatory mask use.
Schools have a ridiculous 35% limit of capacity, so kids are having these online classes for one year. They are bored and depressed.
Elderly folks have been locked inside nursing homes for one year, even though they have received two vaccine shots. Families see them through a glass pane.
A lot will happen until October 2022.
-----
Related-  Nationwide protests were staged in Brazil as people expressed their disapproval of the government's handling of the coronavirus crisis, demanding vaccination for everyone.
---
First Comment from MK
"It's like God allowed all demons from hell to rise up, people who were somewhat reasonable now are doing these crazy evil things without concern for ethics or sanity."
It seems this is the reason - something spiritually significant has clearly taken place since conservatives, communists, Greens, nationalists seem to yet still believe in this whole thing. I have been trying to talk sense to people and haven't used masks to show the entire thing is a scam - yet everyone still seems to BELIEVE in the virus. Thank God. However, it is still annoying when other people seem to be under an illusion, despite what they see. Heck, people who have a scientific education, who are supposedly able to think for themselves, suddenly seem to genuinely forget that viruses are not a new thing, not at all.
"Schools have a ridiculous 35% limit of capacity, so kids are having these online classes for one year. They are bored and depressed."
This applies here to universities, too - these limits must be from some Tavistock-kind of the institute because, in that case, those absurd limitations would make sense. Perhaps driving us insane is the ultimate goal. And why is this done? I believe that it is God allowed thing - the reason for this remains unclear to me; I should start to read Bible more often. Anyway, I do believe that this whole thing must be a psychological condition operation, well planned in advance. And it seems like we "conspiracy nuts" were indeed right after all.
Anyway, now that the flu season is over, the governments relax the restrictions again. However, the mass media keeps reminding us this is not over.