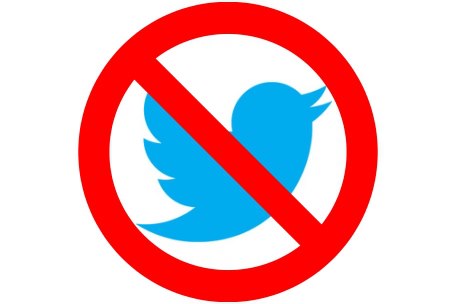 Staying on Twitter is disloyal
to hundreds of gallant patriots
who have been expelled. It
is collaborating with the enemy.
by Henry Makow PhD
Are you a Conservative?  Are you on Twitter? Why?
How can you use it to communicate with fellow conservatives when you know they have permanently banned:
Donald Trump; Sidney Powell; E. Michael Jones; Owen Benjamin; Lin Wood; Michael Flynn; Ben Garrison; Mike Lindell; Jim Hoft (Gateway Pundit); James O'Keefe (Project Veritas); David Icke; Alex Jones; Steve Bannon; David Duke; Stefan Molyneux.
These people all stand for patriotism and freedom, but under the current Communist dispensation, they are considered "far-right extremists."
Anyone who isn't a Communist, i.e. a Masonic Jewish minion, is "a Nazi."
These patriots had tens of thousands of followers. But Twitter thinks nothing of poking them in the eye.
I ask again, why are you still on Twitter?
I was banned last week, and admit I was a hypocrite. I knew what Twitter was up to but I didn't want to let my nearly 25,000 followers down. I enjoyed the Twitter polls. I thought it could still be useful.
But it was morally wrong of me to continue on Twitter when it banned so many people I admire. If we are going to survive, we need to learn solidarity. 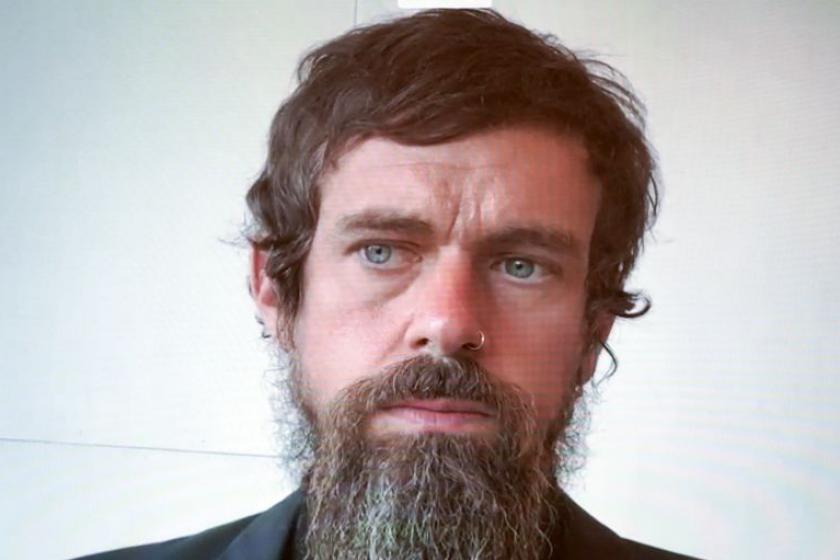 (Twitter CEO, satanist Jack Dorsey)
Twitter will not allow anyone to question the Covid narrative, nor discuss the vaccine dangers. I was banned for retweeting a well-documented Mike Adams story suggesting the covid vaccines may lead to sickness and death.
The vaccine adverse reactions are the Number One story today so Twitter is pretty useless if you can't transmit these stories.
Things are going to get worse. When they do, we should not rely on Communists like Jack Dorsey to communicate with each other.
These people want to destroy us.
Being on Twitter is like asking Jeffrey Dahmer to babysit your children.
Twitter is complicit in mass murder.
I am now on gab.com/hmakow
Why are you still on Twitter?
------
Related - Twitter is Triggered by the Word "Extermination"  Suspends Makow
----------- https://en.wikipedia.org/wiki/Twitter_suspensions
------------ Spanish MP Banned from Twitter for Saying Men Can't Get Pregnant
First Comment from John G
It's not only Twitter that is blocking opposition to all the MSM narratives on vaccines, voter fraud, and Covid 19 but also You Tube and Facebook. Alan Dershowitz recently had and intelligent debate with Robert Kennedy on Covid 19 vaccines that was yanked from the airwaves even though Dershowitz is pro vaccine.
This is flat-out suppression of evidence and truth. The end game here is a state-run media where the public will only be fed what the state wants them to believe.