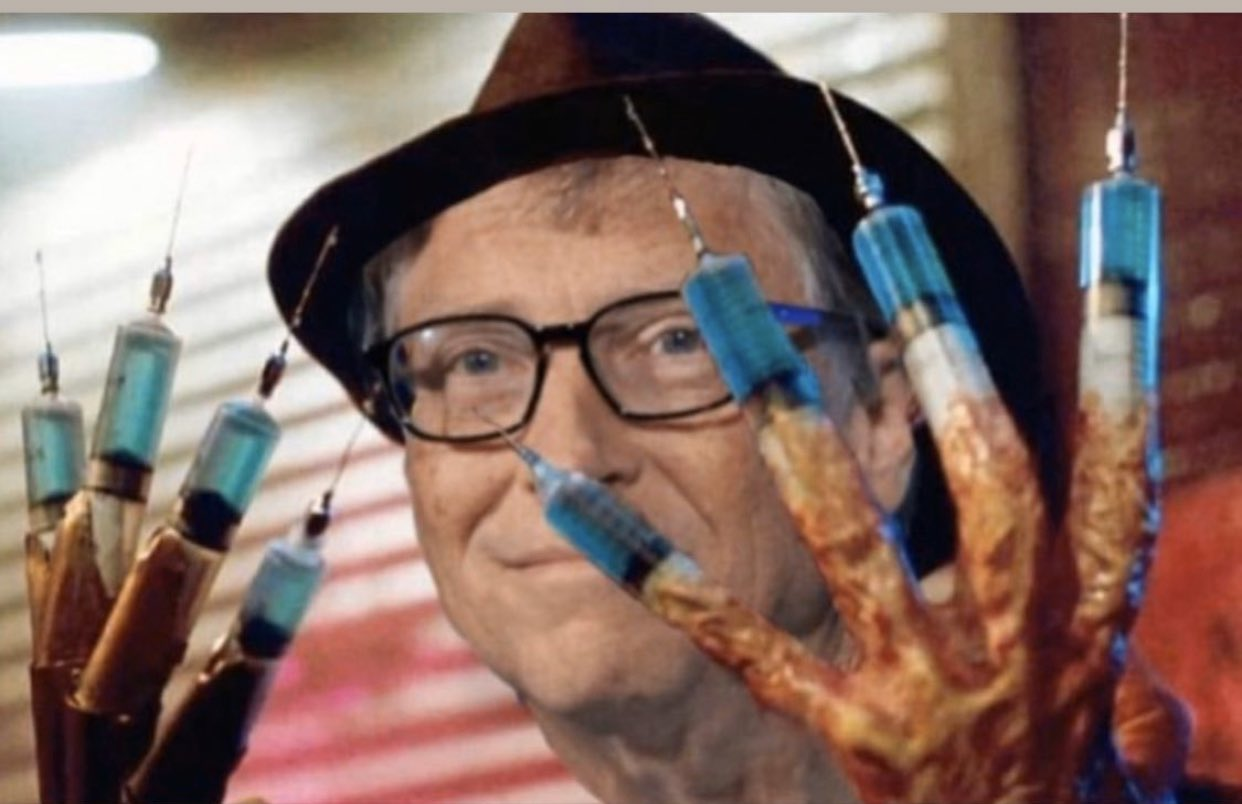 Quote: The College of Physicians and Surgeons of Ontario made it clear that any physician criticizing health policy risks losing his or her medical licence.

Why only the loss of license & why not sending them to the Gulags ??
I'm sure & certain that you will find in the Northern parts of Canada location as similar as Magadan or Kolyma ?? & I would be certain, that if your PM ask nicely copies of Gulags Camps from Moscow's archives, I will doubt that V Putin would object ...
IMO the College of Physicians & Surgeons of Ontario , should adopt the following motto?
Burn the Heretics !! Burn the Witches !!