Examples below of Canadian government promotion of gender dysfunction are courtesy Snippets & Snappets.  Communists are using our money to undermine society. People who have no gender identity are probably less able or likely to resist tyranny. 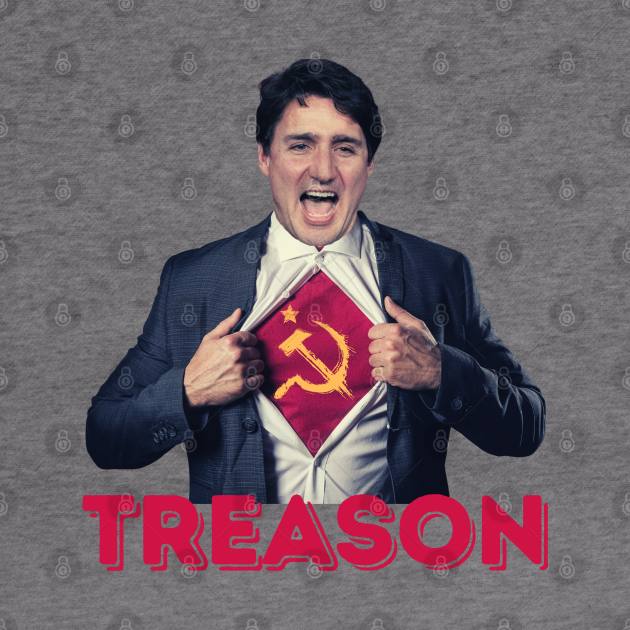 "A nation can survive its fools, and even the ambitious. But it cannot survive treason from within. An enemy at the gates is less formidable, for he is known and carries his banner openly. But the traitor moves amongst those within the gate freely, his sly whispers rustling through all the alleys, heard in the very halls of government itself. For the traitor appears not a traitor; he speaks in accents familiar to his victims, and he wears their face and their arguments, he appeals to the baseness that lies deep in the hearts of all men. He rots the soul of a nation, he works secretly and unknown in the night to undermine the pillars of the city, he infects the body politic so that it can no longer resist. A murderer is less to fear."
Marcus Tullius Cicero
Why are deviants the only people who have "human rights" in Canada?
Because championing deviance is the way Communists destroy a country. Boys in girls locker rooms and sports. Children being vaccinated and shamed for being white...Normal heathy patriotic Canadians are under vicious psychological & physical attack. Most are too obtuse to notice.  Communism is Satanism: The Inversion of Reality i.e. "revolution" :
Evil is good; sick is healthy; falsehood is truth, unnatural is natural and ugly is beautiful.
Welcome to the Communist (Cabalist) Jew World Order 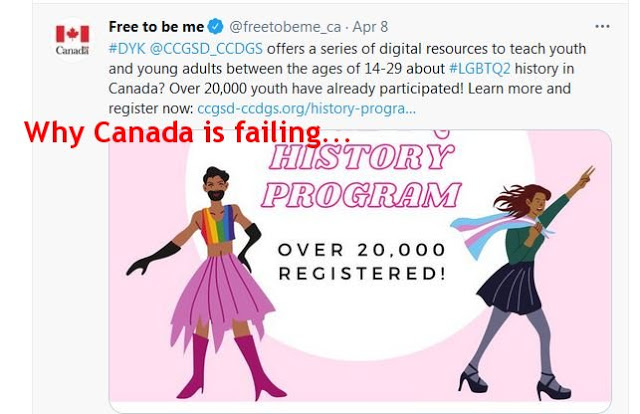 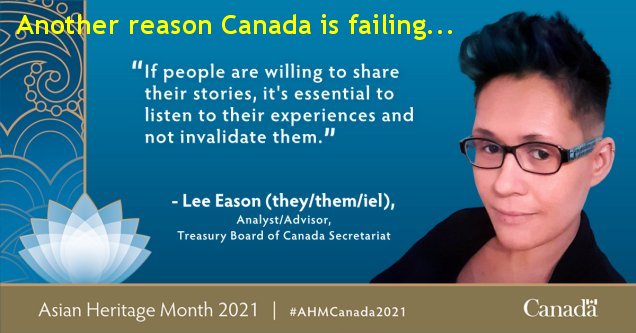 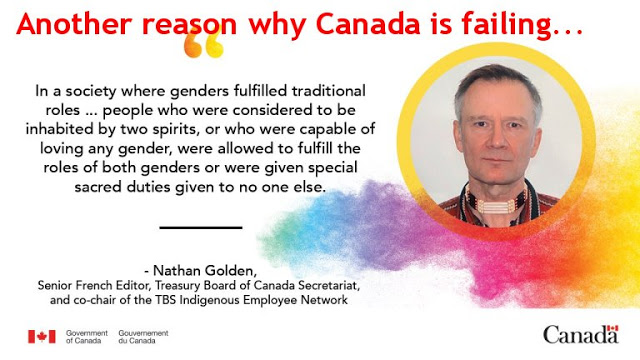 Comments for "Canada is Becoming a Communist Shit Hole"

In my view, all of the governments of the world have turned their countries and cultures into a "communist shit hole." All of the 10 planks of the Communist Manifesto are in place in one form or another. When we pay property tax, it shows that we don't own the property; we just have right of possession as long as the property tax is paid. Communism, socialism, and fascism are in substance the same thing but their styles may be a bit different. Communism attempts to override the natural law and promotes the principles of Satan or Lucifer.

I adhere to the natural law the way the real God intended. The natural law is much more powerful than communism. Communism is a weak political structure but most of us have been duped into thinking that there's some kind of benefit to it when the facts show that it is a system of slavery. What is said in this article can be said about all countries.
https://verydumbgovernment.blogspot.com/2015/03/lipstick-on-communist-pig.html