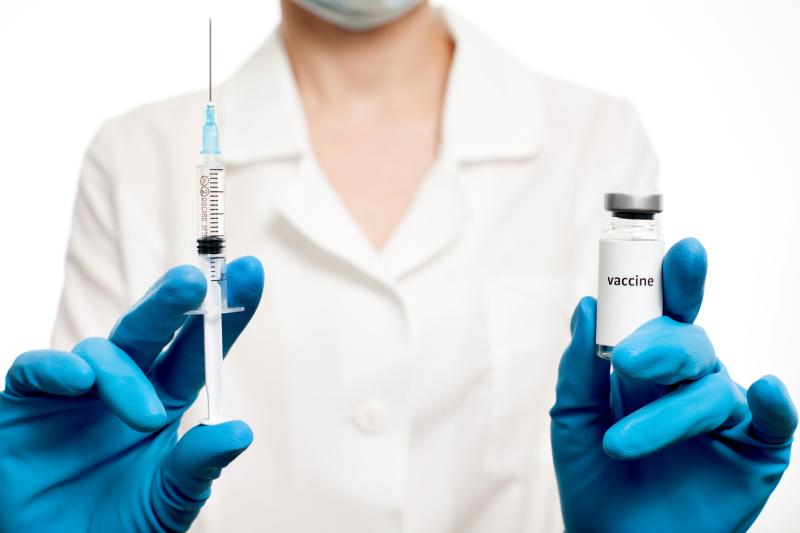 Disclaimer- O'Carroll labels the vaccines "Zionist."  He could easily say "Masonic," "Cabalist" "Communist," "Satanist" or "Globalist." Maybe even "Jewish." But some ethnic Jews like myself take exception.

Let's hope and pray this article is 100% wrong as many loved ones have taken the jab.

HOW SERIOUS IS THE CURRENT SITUATION IN THE OPINIONS OF UN-OWNED MEDICAL DOCTORS?

Related - Israel signs COVID vaccine deal days after Netanyahu noted how Pfizer CEO is 'proud' of his Jewish heritage
First Comment from Carl Jones on Truthseeker.co.uk
The vaccine batches will contain a mix. Some will be blanks, others will kill you. They've been rolling out based on age, so it's really easy to kill the old and sick. I don't think this will be mass global death. The Russians and Chinese are not going to murder their own sheeple. The G7 plan to supply 1 billion doses is to counter what the Russians and Chinese are offering. China is very much in worker mode, they need their sheeple. Russia has a long standing population problem. They need their sheeple.
On the West, they see things differently, they see huge costs associated with the old and sick and all they want to do is improve their margins, and cut state spending. Only about 30% participate in the high end economy. Take the UK, if they kill off 15/20%, they can easily make this up with young healthy educated immigrants. The UK and US have been cherry picking global talent for decades, now they appear to be moving this up a level. Crime has always been a big economic driver, but so is death. The regime and City save on pensions, properties get sold, there's inheritance. The bankrupt UK and US are making themselves into younger economies. As Boris said: "When this is over, this country will be a fitter place."
JPW wrote-
Montagnier's quote in your article was apparently attributed to a Twitter post from a Cecilia Fields who took it upon herself to misquote him.
Luc Montagnier did NOT say: "There is no hope and no possible treatment for those who have already been vaccinated. We must be prepared to cremate the bodies. They will all die from antibody-dependent enhancement. That is all that can be said."
This was apparently a made-up quote attributed to him from an interview he gave. I hate when people do this because it tends to discredit the actual valid points that he did make and once debunked, makes us look bad.
Here is what he actually said in the interview (which is scary enough without resorting to deception): Mass vaccinations in the midst of a pandemic are a "scientific error as well as a medical error. It is an unacceptable mistake. The history books will show that, because it is the vaccination that is creating the variants."  The prominent virologist explained that "there are antibodies, created by the vaccine, forcing the virus to "find another solution" or die. This is where the variants are created. It is the variants that "are a production and result from the vaccination."
Prof. Montagnier said that epidemiologists know but are "silent" about the phenomenon, known as "Antibody-Dependent Enhancement" (ADE) and explained that the trend is happening in each country where "the curve of vaccination is followed by the curve of deaths."
By the way, Dr. Yeadon and other virologists disagree with Montagnier about the variants.

I always agree with your articles on how deadly the vaccines are. However, what always scares me is when the vaccine becomes Compulsory.

From today onwards, the vaccine is Compulsory for all Aged Care Workers.

The worst case scenario for not taking the vaccine is 5 years imprisonment or a fine of $60,000 or both.

I was contacted by an old friend â€”man in his late 60s smart Berkley Grad. Engineer â€”but he drank the Kool-aid

He thinks its just something else

He said, he is not going to waste his time look at vaxx injuries