In Jordan, the Choice is Between Poisoning & Starving 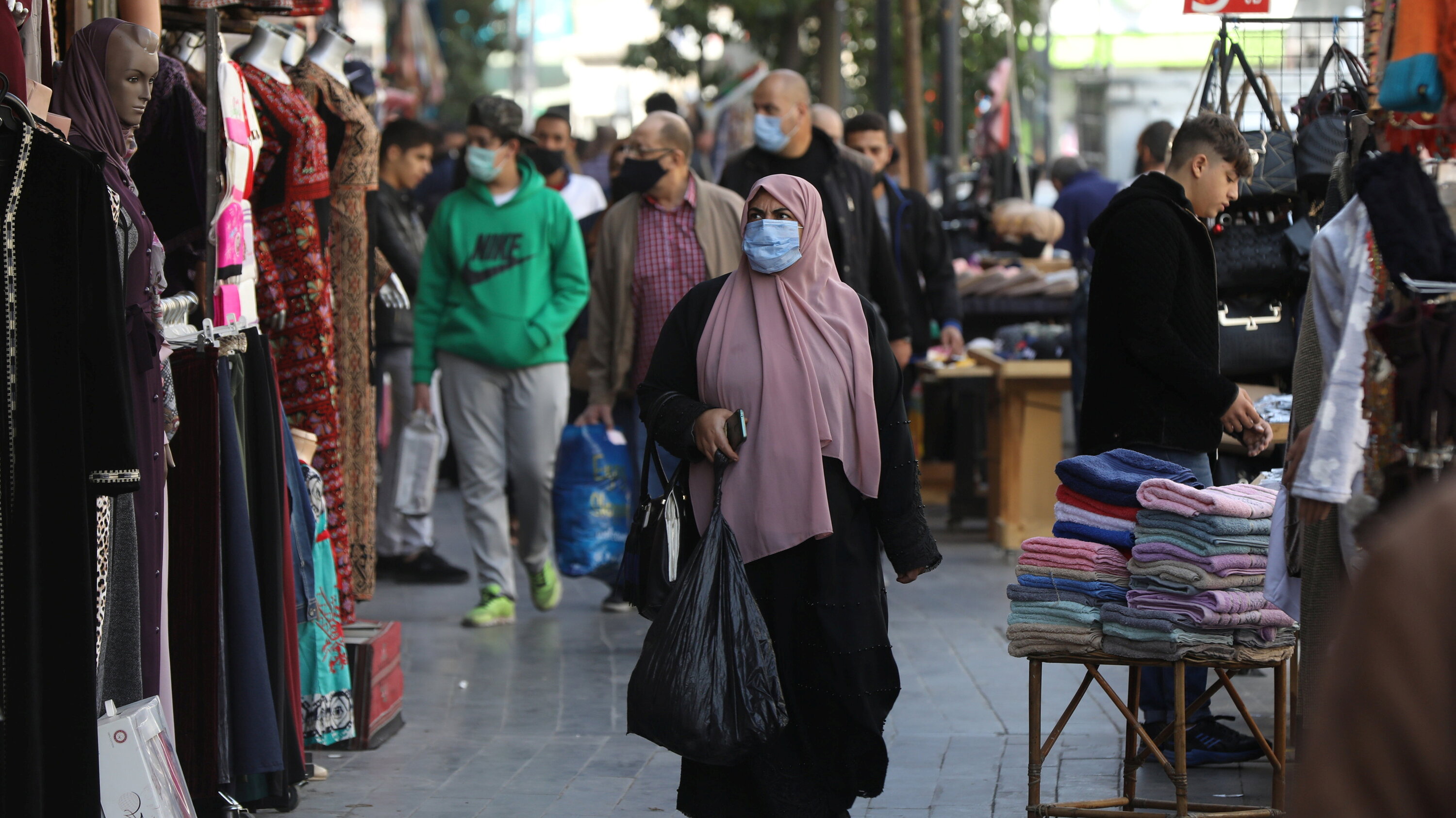 Comments for "In Jordan, the Choice is Between Poisoning & Starving "

Sinopharm I know nothing about. A Filipino I know well got her second Sinovac jab yesterday. She developed immediately an unbearable pain in the arm. Then it began swelling, then rashes came. After crying all night she began puking, then came a very high fever. She is now in the hospital.