Fidelito Could Return Canada to Aborigines 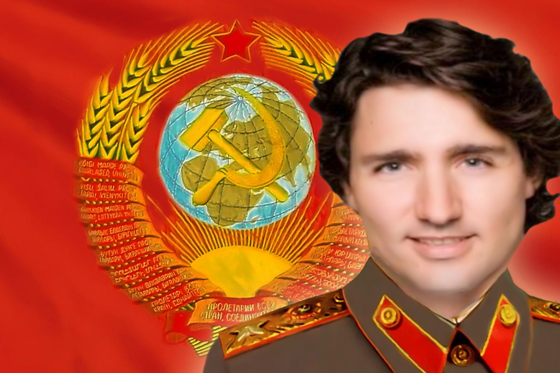 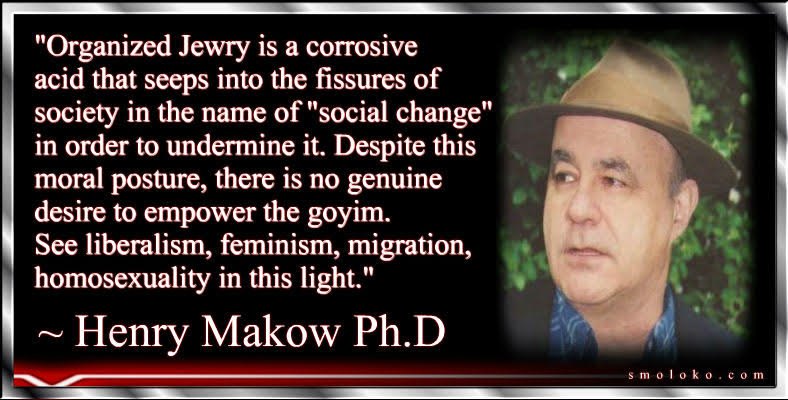 In the typical communist strategy, legitimate grievances are used as an excuse to forcibly change society and rewrite history.  Who doesn't already see themselves as a victim will soon be victimized, and everyone will lose their freedom in the end.  Those who jump on the bandwagon are nothing more than useful idiots, pawns of the communist puppet masters.
At the present time in Canada, the recent discoveries of unmarked graves on the grounds of former residential schools have fuelled the flames of the attacks on symbols of colonialism, the British monarchy, as well as the Catholic church, which operated many of the residential schools where Native children were forcibly taken, often being physically, emotionally, and sexually abused.
Kevin Annett has been publicizing this issue for 20 years, and has been ignored and ostracized. Prime Minister Harper made an official apology in 2008, but Communists have recharged native indignation for their subversive purpose. 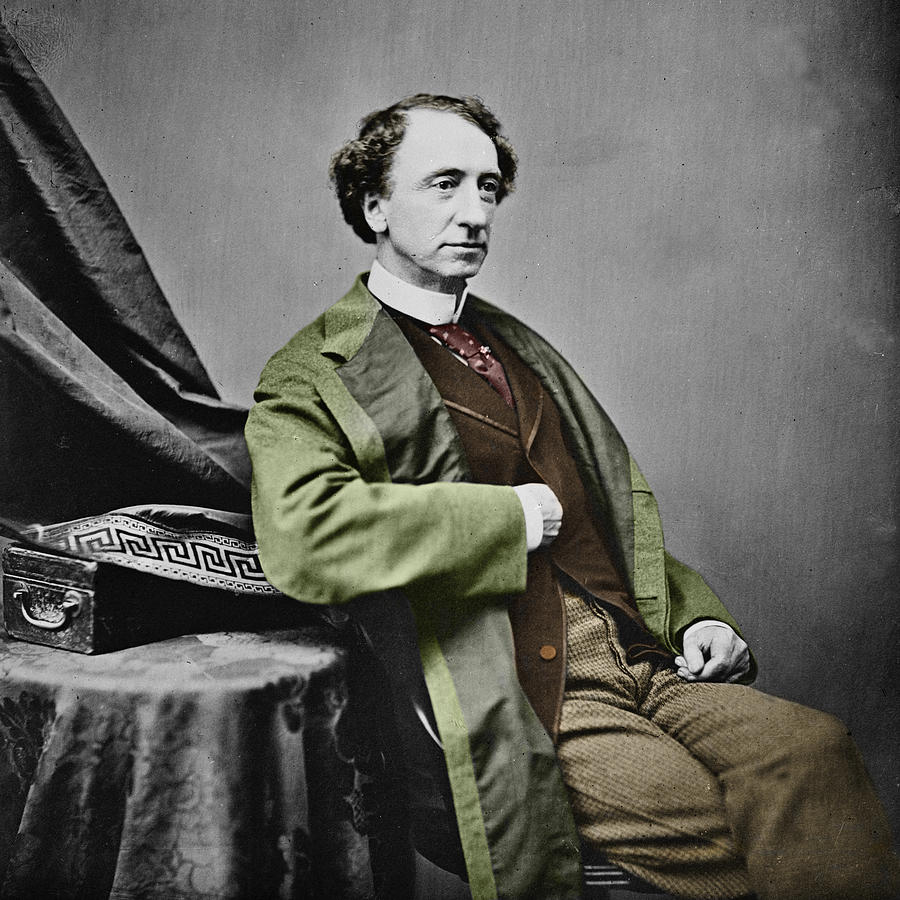 (Ironically, Sir John was a Freemason)
Prior to the discovery of the graves, numerous schools named after [Canada's founding PM] Sir John A. Macdonald were being renamed due to his involvement with the residential schools.  Now statues of him are being removed, and there are calls to rename the parkway in Ottawa named after him.
Symbols of the British monarchy are also under attack.
On Canada Day, statues of both Queen Victoria and Queen Elizabeth II were torn down and vandalized on the grounds of the Manitoba legislature.  Police simply stood by and watched, only intervening to tase and arrest a man who apparently came to voice his opposition to the vandalism.  One arrested after Queen Victoria statue toppled at Manitoba Legislature -
Numerous churches, mostly Catholic, have been vandalized or burned across the country.
Chairman Justin was quick to condemn a recent hit-and-run incident as a white supremacist terror attack, but took days to address the attacks on churches.  The pro-abortion Catholic PM issued a half-hearted statement saying that while burning and vandalizing the churches is "unacceptable and wrong", it is also "fully understandable".
Churches across the country have been either closed or had restrictions severely limiting attendance for the past year and a half.  Several pastors have been charged for holding services, with some spending weeks in jail. 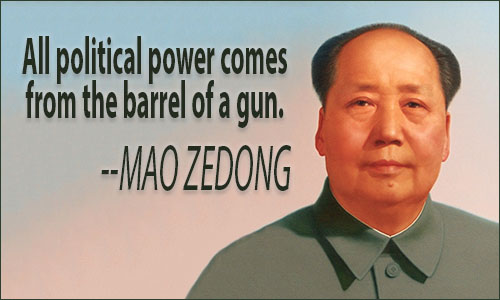 Now that many provinces are easing the restrictions on churches, communist agitators are vandalizing and burning them.
The irony is that many of the churches being attacked are on Native reserves and are frequented by members of the community.  Residential schools are no more and despite the anger towards the church within the Native communities, many are devout Christians.
Much of the anti-Christian rhetoric and calls to attack churches is actually coming from white left wingers, as well as Marxist activists such as the executive director of the BC Civil Liberties Association who tweeted "Burn it all down." in response to the church arsons. Ezra Levant ðŸ on Twitter: "The executive director of the B.C. Civil Liberties Association is cheering on the arsonists who have been burning and vandalizing churches every night. She wants them to "burn it all down". https://t.co/QQxAb6Aezq" / Twitter
Last year natives blocked rail lines for more than a week, and just today there are reports that rail traffic in and out of the Port of Vancouver has been disrupted due to the destruction of a railway bridge in Lytton BC.
BILL C-15 AND UNDRIP
While everyone was obsessing over covid and the deadly vaccines, Bill C-15 was quietly signed into law on June 21st with hardly a mention in the news.  This bill requires all Canadian laws to be consistent with the United Nations Declaration on the Rights of Indigenous Peoples.  On the surface that might not sound bad, but it depends on how UNDRIP is interpreted and applied.  It is also worth mentioning that UNDRIP does not actually define who is and is not in indigenous person.
Article 26.2 of UNDRIP gives indigenous people the right to their traditional lands, territories, and resources, and Article 28.1 gives them the right to restitution or compensation for these lands, territories, and resources which have been taken from them. 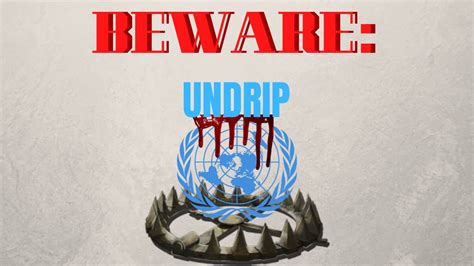 (This video here)
In theory, this could mean that all non-indigenous people will be forced to leave Canada as the whole country was some point the territory of one tribe or another.  The problem is that all of this is very vague and can be interpreted in different ways, and with a lying and unpredictable government nobody knows what to expect.
There is currently a land claim in eastern Ontario by the Algonquin tribe, from North Bay to Hawkesbury and as far south as Kingston.  The city of Ottawa is included in this claim.  The claim has not yet been finalized and has been in negotiations before c-15 was passed, however the current agreement only gives the Algonquins approximately 4% of the crown lands in the area.
Privately owned lands will not be affected, nobody will lose access to their property, and Algonquin Provincial Park will remain under the control of the provincial government.  The most significant part of the claim is that the government will give the Algonquins $300 million.
Is the government simply paying lip service to the Natives and throwing taxpayers' money at them or is there more to this?
If the government and media can get them worked up enough over the residential schools then it could lead to demands for more money as compensation for suffering and death, or even calls to vacate cities and turn over the land to the tribe that previously lived in the area.  UNDRIP is vague enough to allow for all this and more.
The other issue that doesn't fit with this is the immigration agenda.  Trudeau is bringing in hundreds of thousands of immigrants each year.  Aside from the fact that this additional population is eventually going to require more indigenous-owned lands to live on, it has been my observation that Natives, generally speaking, are not particularly fond of immigrants.  For them, the white man was bad enough, more hostile foreigners are not wanted.  These appear to be conflicting agendas, but there must be an underling plan.
Is this part of a plan to force the general population into large cities, leaving rural areas to the Natives?  Real estate is unaffordable for the vast majority of people; there is a shortage of rental units, and covid lockdowns have turned downtowns into ghost towns.   Many storefronts are empty and many offices are closed for good as employees have switched to working from home.  Will empty commercial and office spaces be re-purposed into urban housing?  Anything is possible at this point.
DIVIDE AND CONQUER
Trudeau has said that "diversity is our strength", which makes very little sense unless the objective is to divide society in as many ways as possible.  We are divided by ethnic groups, religions, languages, cultures, political ideologies, and more, and each subgroup is divided further.
It's like the Tower of Babel in reverse, we don't understand each other and can't get along but meanwhile the people running the show are doing as they please with little coherent opposition because the people are unable to cooperate.
If we can't change course then soon Canada will become a multi-cultural, sexually confused version of communist China.
--
Related- Ron Vaillant - Canadians, You've No Idea What's Coming  (YouTube)
Canadian Marxists Seek to "Reverse Colonialism" Reclaim Territory
NATIVE STUDIES (ACADEMIA) BEHIND RISE OF NATIVE RIGHTS AGENDA
Castro's Son Creates Communist Dystopia
China Transformed by Elimination of the Four Olds
Trudeau's Admiration of Communism learned at Father's Knee
Pierre Eliot Trudeau Was Also a Commie Prick