Afghanistan - "A Light Unto the Nations" 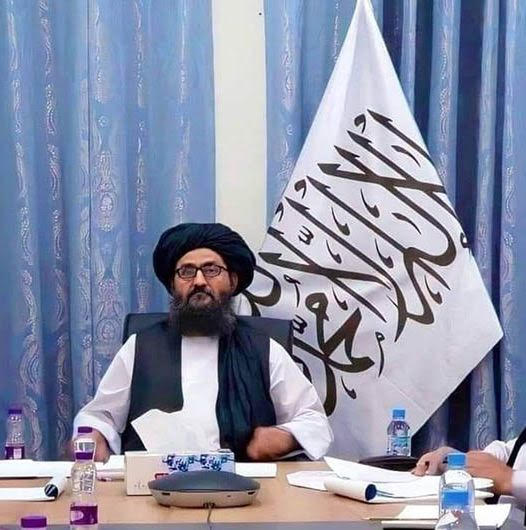 Mullah Abdul Ghani Baradar
Mullah Baradar tells Western people that the Taliban does not hate us, it is only our governments, 'run by Zionists and atheists', who were their enemies. And he directs hopeful remarks to 'especially the Palestinians'.
(from Brabantian)
The brief public statement to the world of the new leader of Afghanistan, Mullah Abdul Ghani Baradar, is being censored from search results and major media, though it has been in screenshots on Twitter and 4chan /pol/ for some hours.

Mullah Baradar tells Western people that the Taliban does not hate us, it is only our governments, 'run by Zionists and atheists', who were their enemies. And he directs hopeful remarks to 'especially the Palestinians'.

Mullah Baradar is the longtime partner of the legendary Mullah Omar, the 1996-2001 Taliban Emir of Afghanistan, who, with only one working eye, boldly evaded US capture for a full 12 years until his death in hiding in 2013.

Mullah Baradar himself was captured, but released from prison at the request of US President Trump in 2018.

Aside from /pol/ (whose postings evaporate after a day or two) and Twitter screenshots, the address in English is also posted here.


To the people of the world:

« For the last 40 years, we have struggled to establish peace in Afghanistan. We have defeated the forces of the atheistic Communists and the Zionist West, and we have liberated our country.

We invite all Afghans to participate in our Islamic Emirate and we promise we will work for the betterment of our people. Our priorities are to bring peace to all regions of Afghanistan and to ensure the fairness of law. We will punish those who have done evil, and we will pardon those who fought against us, but have now submitted themselves. Allah is the most merciful and we can only thank Allah for our victory. Islam will be upheld in Afghanistan.

We have but a few things to say to the world. If you want peace with us, end your hatred for our government of Afghanistan and recognize our rule. We are the rulers of this land graced by Allah, and no matter how hard you have tried, you have never defeated us. 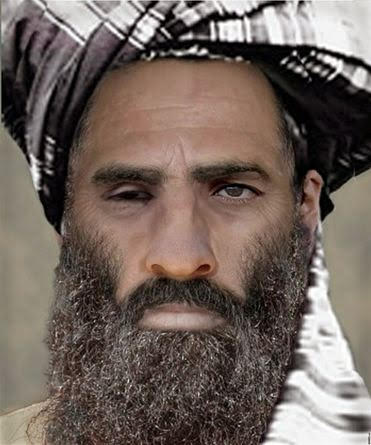 (First leader of Taliban, Mullah Omar)
To the people of this world, especially the Palestinians, we hope that our victory over the superpowers of mankind will inspire you, as our faith in Allah has been confirmed for all to see. How can you deny Allah and his will, when he has delivered such a great victory to the believers?
We dream of a world in which there is peace between all and we ask all world governments to recognize our government.

Our message to the American people and people of the Western powers who fought us, who we know are hurt by this defeat, is simple: we do not have any hatred for you. Your governments, ran by Zionists and atheists, who want to spread their anti-Islamic views here, were our enemies, not you. We will pray for the day when you liberate yourselves from their grip, and there can be peace upon this planet.

One day, in the future, we hope the whole world will see the truth of Islam. Allah is the most merciful. »

Comments for "Afghanistan - "A Light Unto the Nations""