Brendon O'Connell -- Is China About to Invade Taiwan? 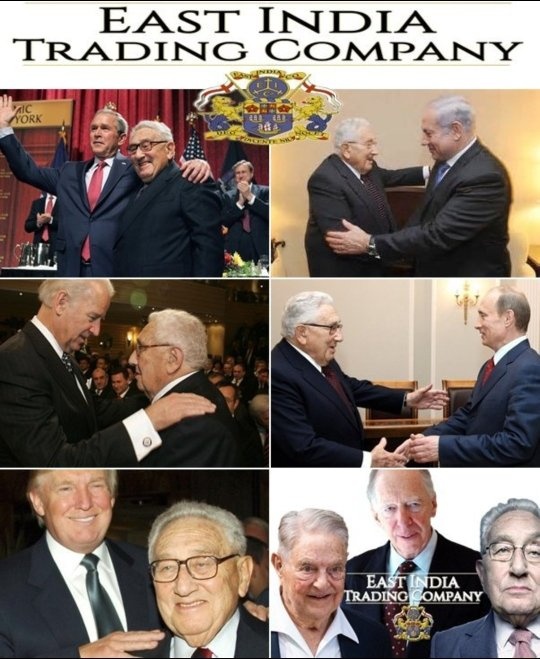 Rumors that TSM, the foremost semiconductor foundry is the world,
has chartered a ship and is transferring its high-end machinery
to the US has prompted speculation that China is about to invade Taiwan.
DISCLAIMER - I DO NOT SHARE O'CONNELL'S VIEW THAT THE US ALSO WILL INVADE ISRAEL
WHEN THE THE OPPOSITE  HAS ALREADY OCCURRED. BUT IF THE COMMUNIST-ZIONIST FEUD IS
REAL, IT JUST MIGHT MAKE SENSE.
Is an Invasion of Taiwan Imminent?
by Brendon O'Connell
(henrymakow.com)
China is about to be "handed" Taiwan. They're not going to invade; they're going to invade via Business Class.

Taiwan Semiconductor is pulling out their top gear.

It's all good, China will get a nice 7nm semi conductor process and Lockheed can weep to Congress it needs another trillion to counter China's new tech abilities.

Rothschild, Blackstone and Guardian have spoken - the planetary investment community want a return.

The US has been broken off from Eurasia; the multi-polar world order is now in place; the foundations clearly marked with tape and the cement trucks have been called. Alexander Dugin and the Russian General Staff rejoice...pro US Israelis are feeling decidedly nervous.

Are great armies about to sweep into the Middle East? Is The Whore of Babylon about to get her ass booted off The Beast she has created? 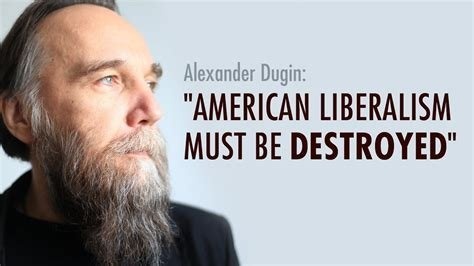 You will understand all of what is happening when you understand Russian GRU asset Alexander Dugin and his book The Fourth Political theory.
Taiwan was always going to be handed to the CCP in the plan for the Grand Chessboard multi polar new world order. Hillary would have done it immediately with the TPP along the way.
Was Trump for real? Or just a Pentagon Wall Street "outsider plant" to take the heat for breaking off the US from China?
Ultimately shifting the supply chain to Mexico, Central and South America? Dynology and those like them put Trump in, and Dynology and those like them took Trump out. The Rothschild East India Trading Company giveth, and the Rothschild East India Trading Company taketh away.

Though I wouldn't call the CCP "fly in" to Taiwan a sure thing, I'd come pretty close to it, because it was ALWAYS the plan.

Who's last on the hit list for the Rothschild sponsored CCP stand over team?
Australia. This could explain the over the top reactions of police and politicians Down Under to a virus that kills old, fat and compromised people on the whole.
The first rounds in the global set up bio warfare operation which will end in peace and good will sometime around Agenda 2030, robots, drones, A.I and Skynet.

We are on notice. Its not your fault. The shepherds of the flock failed you. They were infatuated with link clicking, internet stardom and successful social media influencer glory. They made $50 million a month businesses and flew first-class selling you testosterone enhancement pills.

They all pretended they knew nothing about the Belt & Road project and the big picture of Israel, Russia and China's central role in it - as well as Iran.

Now China talks to the Biden administration about mutual cooperation in rebuilding and taming Afghanistan, and Biden is hearing them.

BRIGHT FUTURE AHEAD
But to end this little piece, I urge you to consider one last trip down the Game Theory rabbit hole - a coming invasion of Israel by US forces.

Taiwan and the incredible high tech it produces was always an extended supply line and irritation to the Pentagon. Abandoning it in troubled times is a good idea. It will free up time and energy to focus on a problem far larger than the CCP - Israel and Russia.

¾ of the Israeli population will welcome US forces in the region in return for a complete deescalation of the Middle East. Israel as one state, secular and inclusive.

Security guaranteed by overwhelming military might and Beach Boys sunshine. An end to Hamas and Hezbollah. Iran back accross the Tigris and back home. Good relations with the United States.

China is contained. The Middle East hub is dominated by the US. Russia is ejected from the region completely. Syria is a functioning democracy of some kind as is Iraq. The CCP is ultimately surrounded and contained. It can be taken down in time.

Finally the banking cartels are dealt with. The Fed is disbanded. Monetary policy returns completely to publicly elected officials. Bankers are seen for what they are - boring bean counters. Relegated to back rooms.

The Fed is over? If you want it.