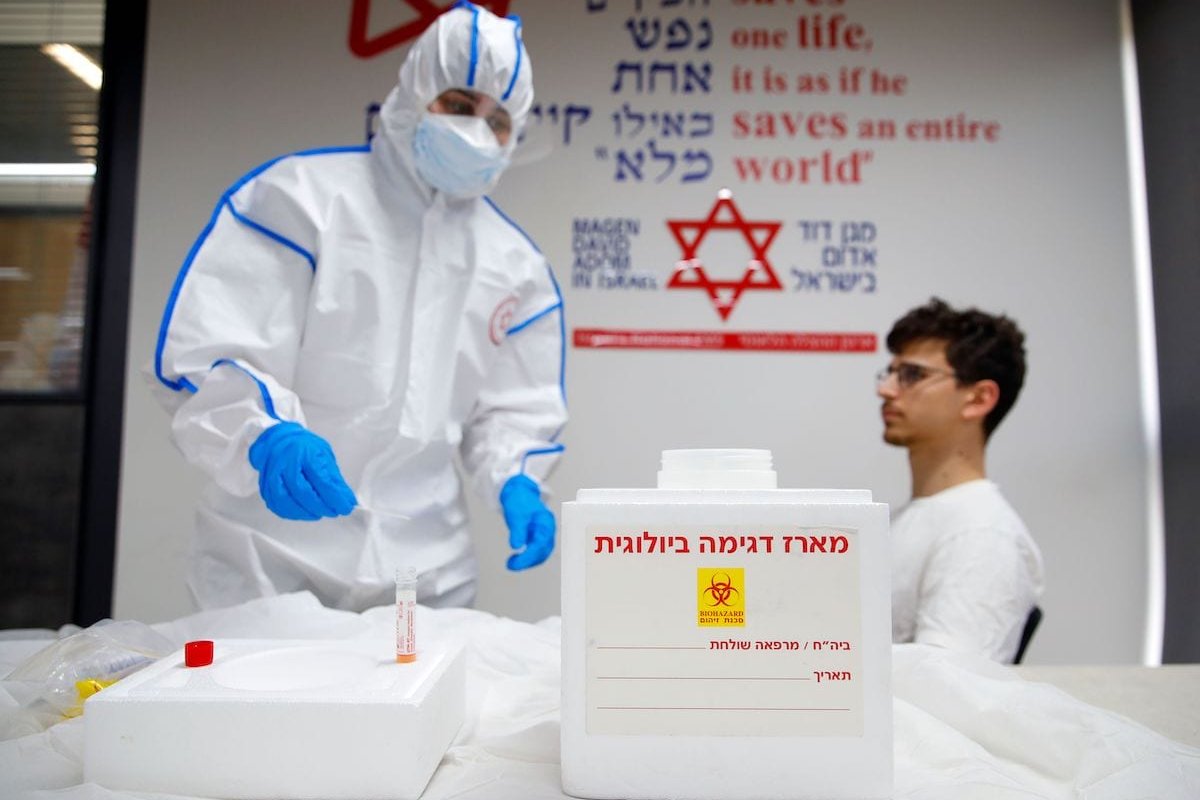 Israel is one of the world's most highly jabbed countries for protection against flu/covid -- not gotten.

On Monday, Haaretz reported that over 78% of Israelis were jabbed.

Yet outbreaks in the country are surging, mostly among jabbed Israelis.

The number of serious cases is at six-month high.

Efforts to contain outbreaks by booster jabs made a bad situation worse.

Jabs greatly increase the risk of contracting the viral illness, not the other way around.
Flu/Covid Outbreaks Surge in Mass-Jabbed Israel and Elsewhere
by Stephen Lendman
(henrymakow.com)

The CDC calls Israel a high-risk country -- US citizens advised against travelling there.

On Thursday, Haaretz said Israeli doctors are 'buckling under the load" of flu/covid outbreaks as "calls from patients soar."

Family doctors have been "pushed...to the brink of crisis."

The remedy not taken is cessation of jabbing... 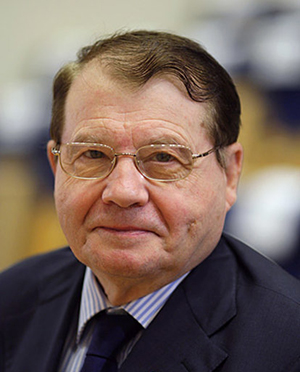 Instead of protecting against flu/covid, they're "feed(ing) (and spreading) the virus," he said.

What he called an "unacceptable mistake...a scientific (and) medical error" continues with reckless abandon.

"(H)istory...will show that (jabbing) create(s) variants" -- future ones perhaps to be resistant to current treatments.

It's a phenomenon called Antibody Dependent Enhancement (ADE) that enables a virus to enter cells and worsen disease.

It's happening in the virus that causes flu/covid.

Montagnier refuses to be jabbed with what he knows harms health.

By letter to Israeli Supreme Court justices, he called for suspending mass-jabbing, saying the following:

"1. Short-term side effects: these are not the normal local reactions found for any vaccination, but serious reactions involve the life of the recipient such as anaphylactic shock linked to a component of the vaccine mixture, or severe allergies or an autoimmune reaction up to cell aplasia."

"2.1 Induction of facilitating antibodies  - the induced antibodies do not neutralize a viral infection, but on the contrary facilitate it depending on the recipient."

"The latter may have already been exposed to the virus asymptomatically."

"A low level of naturally induced antibodies may compete with the antibodies induced by the vaccine."

"2.2 The production of antibodies induced by vaccination in a population highly exposed to the virus will lead to the selection of variants resistant to these antibodies."

"These variants can be more virulent or more transmissible."

"This is what we are seeing now. An endless virus-vaccine race that will always turn to the advantage for the virus."

"3. Long-term effects: Contrary to the claims of the manufacturers of messenger RNA vaccines, there is a risk of integration of viral RNA into the human genome."

"Indeed, each of our cells has endogenous retroviruses with the ability to reverse transcriptase from RNA into DNA."


"Although this is a rare event, its passage through the DNA of germ cells and its transmission to future generations cannot be excluded."

"Faced with an unpredictable future, it is better to abstain." 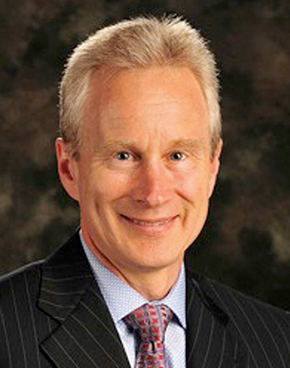 Separately he said jabs are "far and away the most lethal, toxic, biologic agent ever injected into a human body in American history."

What's going on is "bioterrorism."

State-sponsored "misinformation and propaganda (is being) used to drive an incredible fury of (jabbing) mandates" for increasing sectors of society in the US and West.

Much the same is happening in Britain. Despite most people in the country jabbed, flu/covid hospitalizations increased 7-fold since June.

Jabbed Brits comprised most deaths from the virus.

Evidence is clear. Jabs cause illness instead of protecting against it.

Jabbed individuals are spreading illness to others. 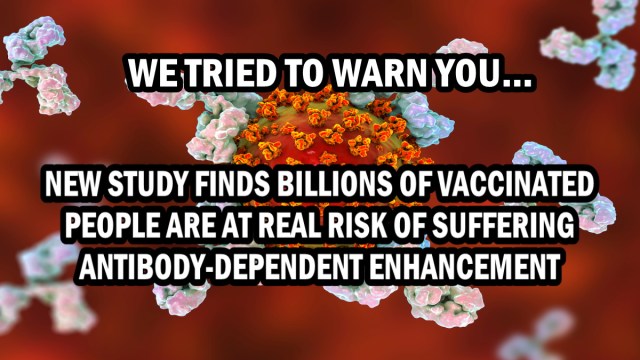 Following them avoids the vast majority of hospitalizations and deaths.

Yet US/Western public health officials and establishment media suppress information about them.

McCullough is "deeply worried and concerned (about) the future of America and also deeply afraid of loss of freedom of speech and of scientific discourse."

"There are deep threats out there to doctors who are really doing their best--to help patients and save lives."

Yet the Federation of State Medical Boards threatened US doctors who treat flu/covid patients safely and effectively with ivermectin.

Falsely accused of spreading "misinformation," they're threatened with loss of their license to practice medicine.

Promoting and using them is a gross breach of medical ethics.

Americans, their Western counterparts and others are being lied to and mass deceived.