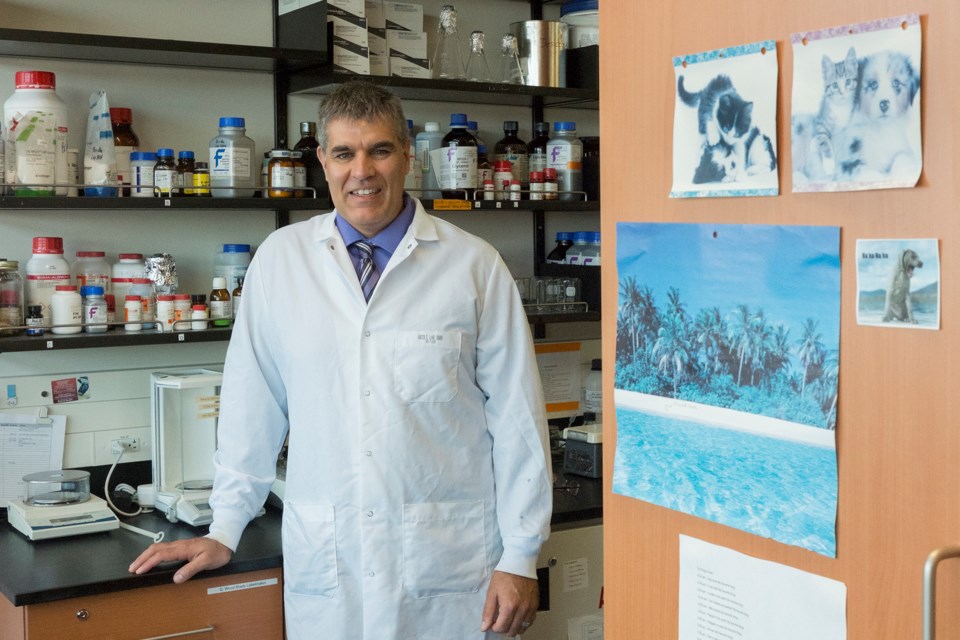 (left. Bryam Bridle, associate professor of viral immunology at the Department of Pathobiology.)
"I can show proof of immunity against SARS-CoV-2
but you will not allow me to enter buildings...
"With my life and that of my family, many friends
and treasured colleagues being destroyed
under your watch, I figure the least you can do
is read and consider alternatives.."
Controversial U of G prof criticizes school's vaccine mandate

Controversial University of Guelph associate professor Byram Bridle has penned an open letter to U of G president Charlotte Yates calling for an end to the vaccine mandate.

The letter from Bridle, associate professor of viral immunology at the Department of Pathobiology, requested the 'favour of a reply' from Yates, asking that the response not be deferred to public health officials or a committee.

"Instead, a reply with the scientific rigour expected from a scholarly colleague rebutting each of my comments and addressing each question. Surely, you know the science underpinning COVID-19 vaccines inside and out by now," Bridle's letter stated.

U of G spokesperson Deirdre Healey confirmed the letter from Bridle, which was also published online, was received by Yates, and an appropriate response would be issued in a timely manner. 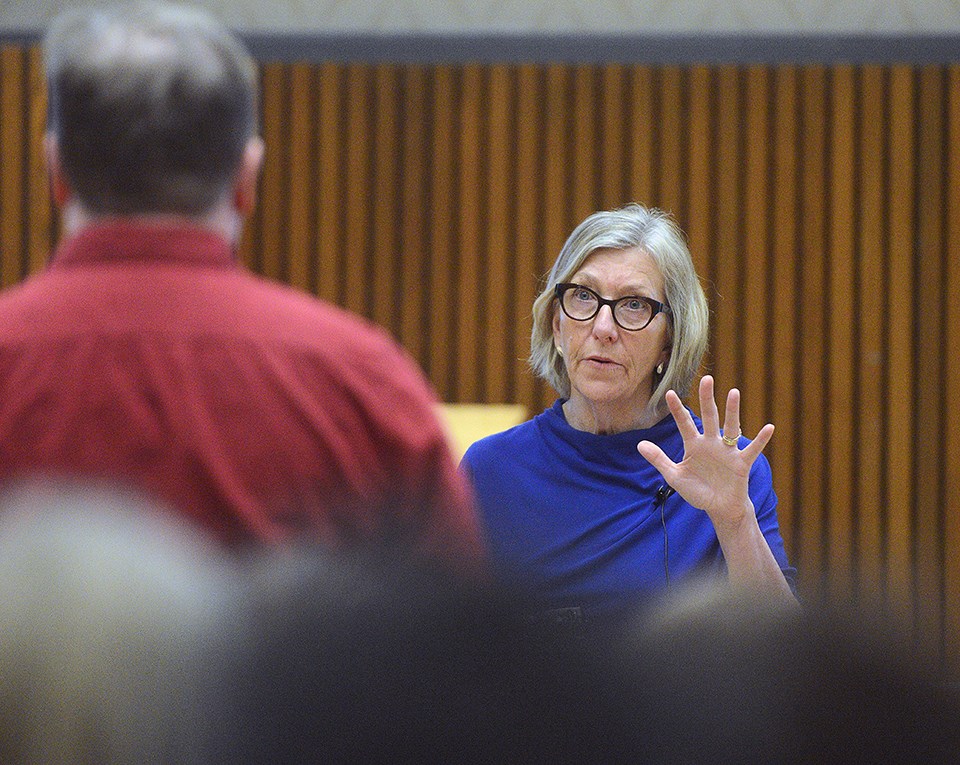 (left. U Guelph President Charlotte Yates. Women play crucial role in ushering in Communist NWO)
Bridle's letter states he could not be in stronger disagreement with Yates for forcing the current COVID-19 vaccines upon everyone who is part of the campus community.
He outlines those with naturally-acquired immunity don't need to be vaccinated and are at greater risk of harm if vaccinated and how testing for naturally-acquired immunity was a viable option but ignored.

The U of G was reporting recently that of those who submitted information, 99 per cent are partially or fully vaccinated and one per cent have requested or been granted an exemption.

As well, 97 per cent of the faculty and staff who provided information are fully vaccinated and two per cent are partially vaccinated.

Bridle said in his letter: "My concern is not primarily for myself. I am using my case to highlight how wrong your vaccine mandate is.

"I am more concerned for the more vulnerable on our campus. I hold tenure, and if ever there was a time when this was important, it is now."

Bridle has spoken publicly about his concerns with the vaccine, which he says has caused harassment at the workplace.

Going against the university's mandate which requires all faculty to have both doses of a COVID-19 vaccine or a medical exemption, Bridle said he has been "banned" from campus for at least the next year.

"I can show proof of immunity against SARS-CoV-2 but you will not allow me to enter buildings. But someone else can show a receipt saying that someone saw two needles go into their arm and you will allow them to enter," he said in the letter.

The letter reads: "I have found it necessary to write this so you can fully understand my perspective. With my life and that of my family, many friends and treasured colleagues being destroyed under your watch, I figure the least you can do is read and consider this very carefully. It is incredible to note that many, if not most, of my on-campus detractors have judged me without reading any of my scientific arguments or talking to me about them."
----
Thanks Kat!
Related - In Video interview, Bridle voices his concerns about vaccine mandates at universities
Bridle- There is No Pandemic of Unvaccinated
"We made a big mistake," Bridle says. "We thought the spike protein was a great target antigen; we never knew the spike protein itself was a toxin and was a pathogenic protein. So, by vaccinating people we are inadvertently inoculating them with a toxin."
Open Letter in Support of Bridle Findings

Comments for "Virologist "Banned from Campus" for Refusing Vax"

I admire Mr. Bridlel's courage on this matter, more people need to follow his lead.
Unfortunately, this is not about the science nor is it about fact or research anymore. This is a power game now. Can they get an entire nation of people to take medical treatment against their own will ? If they succeed with these mandates then what can't they get the public to go along with?
I believe that President Biden didn't want mandatory vaccine shots as he stated 6 months ago. However, we have a Covid occupied government now in Washington that is calling the shots and not our elected officials.