Letter in Support of the Unvaccinated 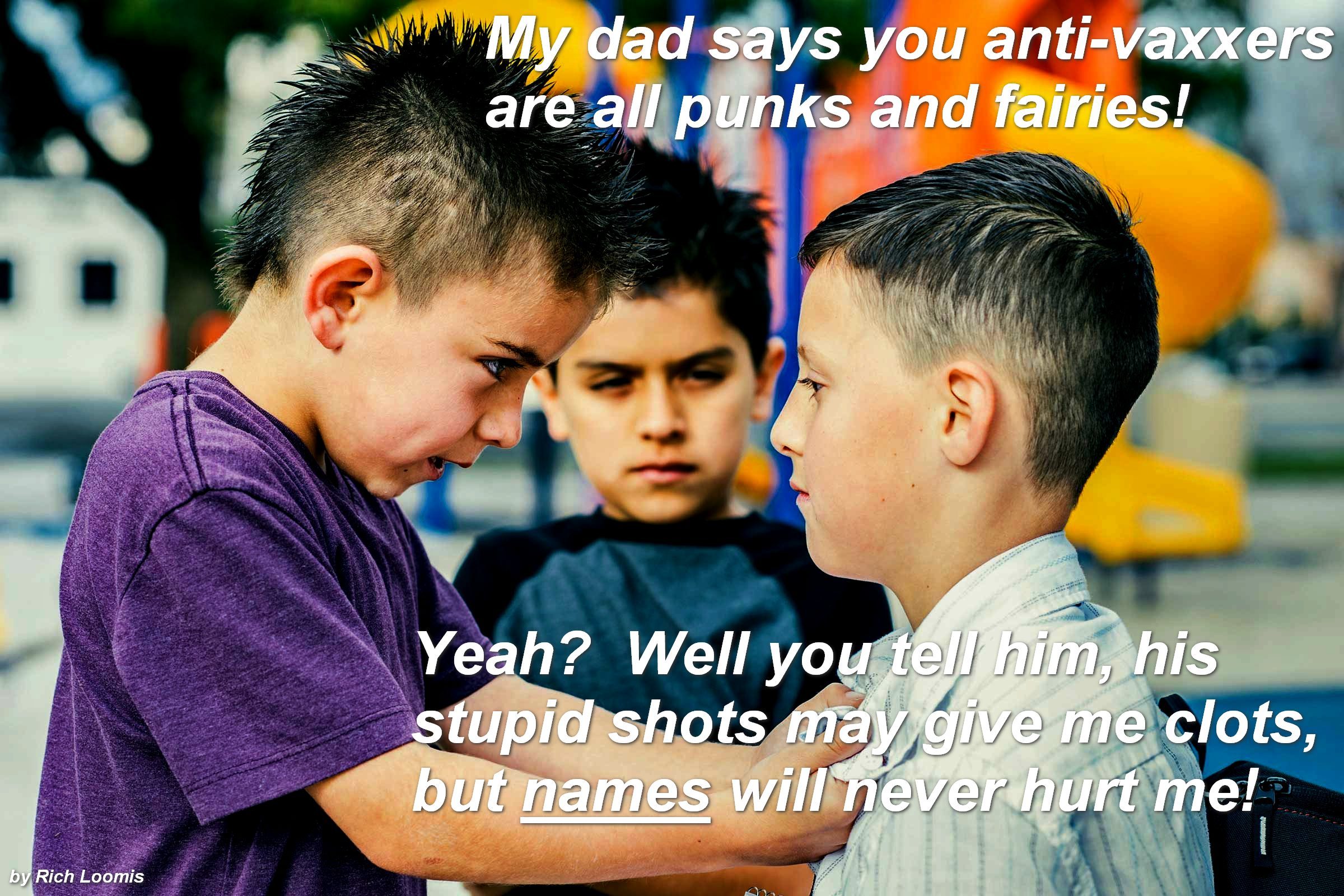 This Open Letter is a month old but more relevant than ever
Onatario Civil Liberties Association researcher Dr. Denis Rancourt and several fellow Canadian academics penned an open letter to support those who have decided not to accept the COVID-19 vaccine.

The group emphasizes the voluntary nature of this medical treatment as well as the need for informed consent and individual risk-benefit assessment. They reject the pressure exerted by public health officials, the news and social media, and fellow citizens.

Open Letter to the Unvaccinated

You are not alone!
As of 28 July 2021, 29% of Canadians have not received a COVID-19 vaccine, and an additional 14% have received one shot. In the US and in the European Union, less than half the population is fully vaccinated, and even in Israel, the "world's lab" according to Pfizer, one third of people remain completely unvaccinated. Politicians and the media have taken a uniform view, scapegoating the unvaccinated for the troubles that have ensued after eighteen months of fearmongering and lockdowns. It's time to set the record straight.

It is entirely reasonable and legitimate to say 'no' to insufficiently tested vaccines for which there is no reliable science. You have a right to assert guardianship of your body and to refuse medical treatments if you see fit. You are right to say 'no' to a violation of your dignity, your integrity and your bodily autonomy. It is your body, and you have the right to choose. You are right to fight for your children against their mass vaccination in school.

You are right to question whether free and informed consent is at all possible under present circumstances. Long-term effects are unknown. Transgenerational effects are unknown. Vaccine-induced deregulation of natural immunity is unknown. Potential harm is unknown as the adverse event reporting is delayed, incomplete and inconsistent between jurisdictions.

You are being targeted by mainstream media, government social engineering campaigns, unjust rules and policies, collaborating employers, and the social-media mob. You are being told that you are now the problem and that the world cannot get back to normal unless you get vaccinated. You are being viciously scapegoated by propaganda and pressured by others around you. Remember; there is nothing wrong with you.

You are inaccurately accused of being a factory for new SARS-CoV-2 variants, when in fact, according to leading scientists, your natural immune system generates immunity to multiple components of the virus. This will promote your protection against a vast range of viral variants and abrogates further spread to anyone else.

You are justified in demanding independent peer-reviewed studies, not funded by multinational pharmaceutical companies. All the peer-reviewed studies of short-term safety and short-term efficacy have been funded, organized, coordinated, and supported by these for-profit corporations; and none of the study data have been made public or available to researchers who don't work for these companies.

You are right to question the preliminary vaccine trial results. The claimed high values of relative efficacy rely on small numbers of tenuously determined "infections."  The studies were also not blind, where people giving the injections admittedly knew or could deduce whether they were injecting the experimental vaccine or the placebo. This is not acceptable scientific methodology for vaccine trials.

You are correct in your calls for a diversity of scientific opinions. Like in nature, we need a polyculture of information and its interpretations. And we don't have that right now. Choosing not to take the vaccine is holding space for reason, transparency and accountability to emerge. You are right to ask, 'What comes next when we give away authority over our own bodies?'

Do not be intimidated. You are showing resilience, integrity and grit. You are coming together in your communities, making plans to help one another and standing for scientific accountability and free speech, which are required for society to thrive. We are among many who stand with you.