Mike Stone - Living as a Leper in LA 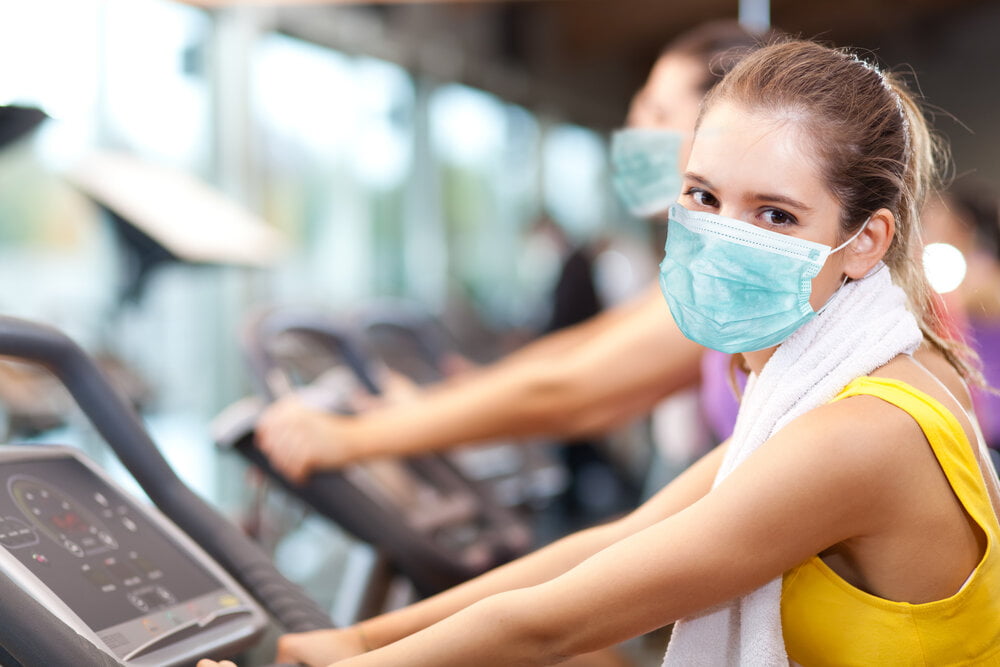 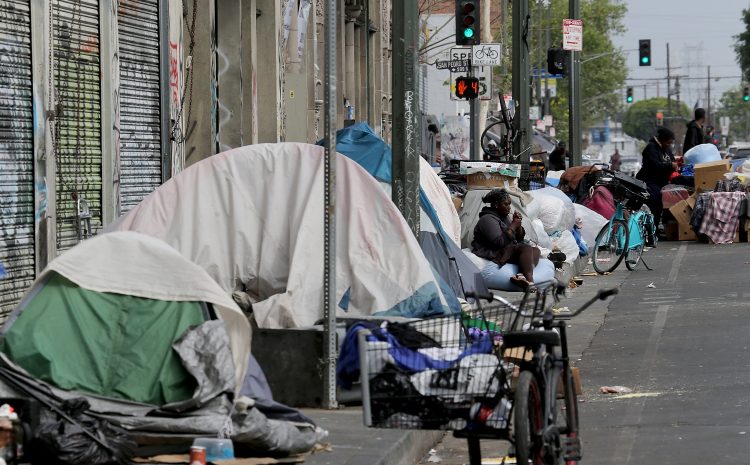 Today I passed five cars in a row with a lone person sitting behind the wheel. Some play with their phones, others stare out the windshield. I see this dozens and dozens of times a day. A friend tells me they're probably living in their cars.
Where there aren't cars, there are tents and cardboard shelters on the sidewalk.
Last week, I passed an actual treehouse that a guy had built. He was living up there, like a modern-day Tarzan.
Three times in the last month, a homeless girl has approached me and offered sex for money. One threw her arms around me and wailed, "Papa, take me home with you!"
Just three days ago, a very cute girl in her early 20s made me a similar offer. With her, I was actually tempted.
That happens just walking down the street. This city is loaded with homeless people. The dimwits on the city council claim their new rule that ostracizes the unvaxxed is for public health, but they don't give a damn about the homeless. L.A. is the homeless capital of the world.
Children over the age of 12 are now required to take the jab here in order to attend school. That will soon be dropping to age 6.
Are any of these kids going to be alive to graduate? What the heck is going on?
I've pretty much stopped trying to educate people. When I do, all I get back is a fluoride stare. A prophet is not without honor except in his own home.
I have friends, some that I've known for a long time, that I just can't relate to anymore. They refuse to face reality. Instead, they blather on about life "returning to normal."
Family members are the same way. I have nothing to say to any of them. How do you talk about last night's game, or the weather, or going to Disneyland when the entire world is collapsing?
I turn on the television and I see packed stadiums watching a football game--50,000, 60,000 people. A guy scores a touchdown and the crowd screams and shouts. Some of them high-five each other, like they're the ones responsible for the touchdown. Are they all insane?
Growing up, I never fit in anywhere. Life as an adult isn't much different. The difference was back then I wanted to fit in.
Now I look around me and think, who wants any part of this?
---------------------------
Mike Stone is the author of "Reversing the Side Effects of the COVID-19 Vaccine: How to Heal Yourself from Adverse Reactions to the Trump Vaccine and Protect Yourself from Shedding," available here. And "COVID-19 and the Mark of the Beast: What Every Christian Needs to Know About the Trump Vaccine" https://amzn.to/3DA8shu He is also the author of Based, a young adult novel about race, dating and growing up in America, and A New America, the first novel of the Alt-Right, a dark comedy set on Election Day 2016 in Los Angeles - - Available on Amazon.
Related - Steven Lendman - Escape from Los Angeles

Comments for "Mike Stone - Living as a Leper in LA"

All we can do is meditate every day for things not to get worse.

I feel more alone than ever. It's a see of shit for brains out there.

I thank Henry for posting so many of your articles.

Another great article by Mike Stone. We are on the same page. This all has divided families and friends.

Did you know Homeless people, illegals, all Whitehouse staff, CDC staff, Big Pharma and get this....Chinese exchange students are all Exempt from the mandates?

Where is the logic? Most illegals have never even received their childhood vaccines yet they can come across no prob and fly on planes no prob which is why we now have a measles outbreak at the southern border. No one seems to care, it's just fine and dandy. I am convinced they are killing off the citizens and replacing them with illegals.

How else do you explain this? We have no media to challenge this, only random bloggers like yourself.

It is lonely -and I am constantly losing more & more friends over time -however I am sustained by my deep faith in our Lord and Savior.

Even after presenting evidence that this is a well planned attack to cull & enslave humanity-for those who are able to survive and adapt to the mRNA / Hydrogel shots ...transhumanism ?

He believes that communism, socialism,Are stepping stones toward a secular utopia.

Instead of the millstone around humankind’s throat.

I believe that the psychological rampart is sheer diabolical horror.

The human mind protecting itself, captive and catatonic squeezing into a fetal position...

The phenomenon that keeps the individual looking only at the pieces of the machine and not seeing the hellmouth meat-grinder is best summed up by J Edgar Hoover:

“The individual is handicapped by coming face-to-face with a conspiracy so monstrous he cannot believe it exists. The American mind simply has not come to a realization of the evil which has been introduced into our midst. It rejects even the assumption that human creatures could espouse a philosophy which must ultimately destroy all that is good and decent.”