Look at this list of people willing to sell out humanity to advance their own careers.
Some of the names might surprise you: Vladimir Putin, Angela Merkel, Bill Gates, Mark Zuckerborg  & Gavin Newsom.
No genuine leaders are allowed to emerge.
"This largely explains the current wave of medical authoritarianism sweeping the globe.  There is nothing coincidental about it.  Governments, media, and corporations are all controlled behind the scenes by the same people who want us to "own nothing and be happy" while subsisting on a diet of worms and GMO crops."
by CR
(henrymakow.com)
It has become a cliché to say that world leaders are appointed, not selected.  However, it appears that not only are they appointed, but in fact trained well in advance for their future roles.
Klaus Schwab, president of the World Economic Forum, is also the founder of another organization called Young Global Leaders  which selects and trains globalist puppets to be promoted to positions of influence. 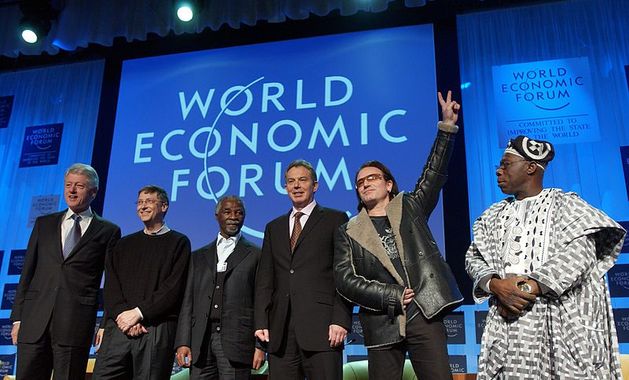 This largely explains the current wave of medical authoritarianism sweeping the globe.  There is nothing coincidental about it.  Governments, media, and corporations are all controlled behind the scenes by the same people who want us to "own nothing and be happy" while subsisting on a diet of mealworms and GMO crops. 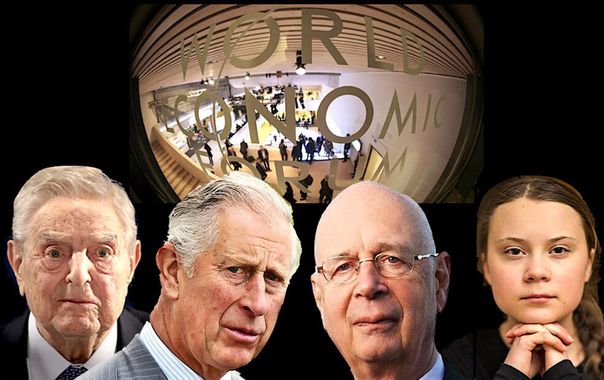 Looking at this in the larger scheme of things, it all makes sense.  Corporations, media, and government have been pushing a radical agenda on us from all angles, ranging from the non-stop promotion of mixed-race couples, transsexualism, and homosexuality to climate change and vegetarianism.
It never made sense that corporations would seek to alienate their customer base with offensive and bizarre advertisement and sell products that people don't want.  Profits have become secondary to this radical social agenda, as the people controlling the corporations control the monetary system itself and are now concerned with gaining power, restructuring society, and micromanaging our lives.
Governments and politicians have no concern for human rights or even the demands of their voters, as demonstrated by the failing Biden administration and Canada's false opposition PC party.  Even Putin, former hero of the Right, is rolling out vaccine passports in Russia.

Human society is controlled by people who hate humanity and seek to corrupt, control, and destroy us.  Democracy is a puppet show.  What appears to be opposition to evil is in most cases another mouth of the same globalist bird.
This is a feudalist oligarchy.  Leaders in business, politics, and media are either members of secret societies such as Freemasonry, the Rosicrucians, and Skull and Bones, or were hand picked and directed by Klaus Schwab.  Or both.
If the media wasn't fully controlled, the information in this article would be front page news and the "pandemic" would have been over long ago.
----------
Related - Klaws Swab's School for Dictators