Patriots Must Stop Their Infighting 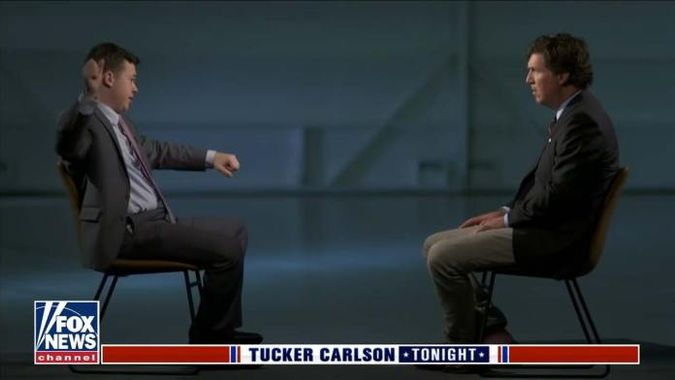 A Call For Patriots to Unify

On November 22, 2021, on Fox News with Tucker Carlson, Spoilt Brat Kyle Rittenhouse, unjustly attacked Hero Lin Wood, who helped raise $2 million dollars for Rittenhouse's bail.  However, ingrate Rittenhouse blames Lin Wood for his being "held in jail for 87 days."
by "Jennifer"
(henrymakow.com)
Kyle Rittenhouse appears to be walking a thin calculated line.
On one hand he cozies-up to the right only to describe Lin Wood as "insane" for concerns over voter fraud/ election corruption.
And strangely other patriots, like Marjorie Taylor Green and even surprisingly Patrick Byrne follow suit with disparaging comments about Lin Wood.
What is going on?

There are various agendas at play.
First, there is a deep state agenda is to discredit Lin Wood over his Child Sex Trafficking/Sacrifice allegations. 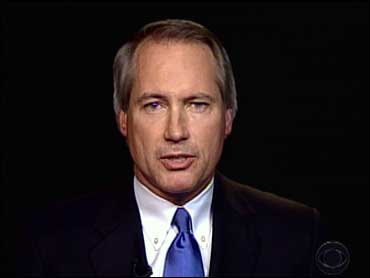 There has been an unease with Lin Wood, left, ever since he alone spoke out, naming names. My intel sources have informed me that certain people obtained blackmail video evidence from Jeffery Epstein's estate of Mike Pence (and others) sexually molesting and murdering children. I was informed that Lin Wood was trusted to view this evidence. Shocked, Wood reacted and went public trying to raise awareness and get an investigation for justice's sake.  Silence -crickets--now ridicule. Although I have never met Wood, he has my respect and admiration.
Ritual Child Sacrifice was once a world phenomenon and part of religious and/or cultural norms that the general public participated in. For example, the Indian Juggernaut, where children were thrown under its massive wheels to be crushed to death, the Carthaginian Baal ovens where children were burned alive amid drums and trumpets to drown out their screams, the Druids throughout Western Europe and British Isles burned men-women-children in their wicker man edifices, to name a few.
Then with the spread of Christianity, these practices simply went underground. Today the public is so uneducated, brainwashed and/or frankly naive they just cannot believe this sort of thing still happens. Those that try to expose this godless truth are called "insane."
Why are the Rottenhouses' of the world hating on Lin Wood, a man with enough courage to speak out against these atrocities?  Who are they protecting?

Second, that $2 million bail money was for bail, not to pay Rottenhouse's attorney

Mark Richards. The bail money must go back to the nonprofit #FightBack Foundation. People gave to #FightBack because they trusted the professionalism of Lin Wood. Is Richards agenda to purposely defame and/or embarrass Lin Wood into paying his legal bills?

Patriots we must join together and stop the disparaging infighting. Of course, no one agrees 100% with all of Trump's decisions or any other leader in the Patriot Movement. But please let's choose the most important issues and stand together as we are at War with the satanic globalists.

Please give Trump a break. He had to balance between two patriot groups: (1) the large fearful brainwashed Big Pharma ones that begged for the toxic vaxx along with the left commies and (2) the smaller educated real science ones that know a Nuremburg criminal genocide, when they see one. 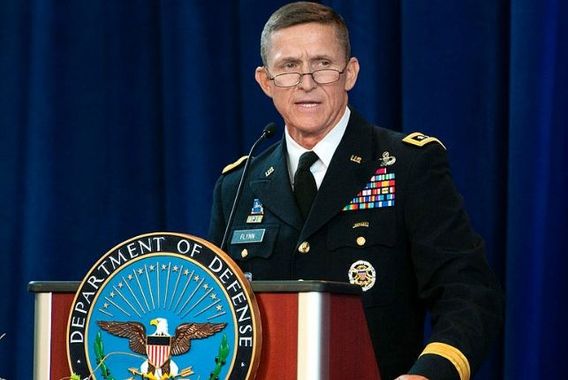 MIKE FLYNN
I personally know General Flynn; he is a true believer in Jesus Christ. Evangelical criticisms of Catholics or other Christians like Elizabeth Clare must stop. Rick Wiles of Trunews began a smear campaign against Elisabeth Clare's Holy Spirit inspired prayer, grossly taking it out of context and then threw Flynn under the bus for reciting it.
Flynn is a true Patriot and believer in Jesus Christ, and he deeply cares for the American people, just like Lin Wood, Patrick Byrne, Mike Lindell, RFK Jr., Stew Peters, James O'Keefe, and Russel Jay Gould and many others. Remember, 56 men put their differences aside to sign the Declaration of Independence, we must do the same.

Please stop disparaging each other. Forgive. Come together show the world your true faith in Christ at work. Of course, there will be infiltrating Jezebels and wolves in sheep's clothing, be discerning. We must work together to save America from the deep state globalists -communist takeover via:

These problems are fixed by working together in Local Action, which will create a National Impact.

God Bless America.
----
Related- 'I find QAnon total nonsense': Michael Flynn DISAVOWS conspiracy website he once pledged allegiance to by saying its a 'disinformation campaign created by the CIA or the left' in audio released by lawyer Lin Wood
--------Mike Flynn sounds the alarm, says Dems are going to try and disrupt 2022 midterms with a financial collapse

Comments for "Patriots Must Stop Their Infighting "

I strongly disagree with JW below, the facts below will show why and he is obfuscating the issues because: 1. Lin Wood was not Rittenhouse's criminal attorney, John Pierce was and Pierce had the final decision power over the handling of the case. Why is he lumping Wood into this?

3. Of course the money raised was used for bail —that is how Rittenhouse ultimately got out after 87 days.

How quickly do you think you could raise $2 million dollars for a stranger's bail —someone who the media branded a white supremacist killer?

Jennifer states that "$2 million bail money was for bail, not to pay Rottenhouse's attorney."

But in his interview with Tucker Karlson, seen last week (and repeated Sunday night) on Fox News Channel, Rittenhouse stated that his attorneys, Lin Wood and John Pierce, told him that he was "safer in jail."

Absolutely ridiculous, as he was a 17-year-old in a jail with hardened criminals.

The money they raised was never used to bail him out.

Rittenhouse said he was in a jail cell, for 87 days, that had no running water. He couldn't take a shower in that entire period.

What did his attorneys, Wood and Pierce, do about that? Nothing!

The vile leftists running the Kenosha jail (in a Demonrat-run city) no doubt took sadistic pleasure in denying the most basic amenity to a young man they wanted to put away for life.

Because he defended himself, and shot to death two violent felons, with long rap sheets, (Huber and Rosenbaum), who both threatened to kill him. Irrefutable...all captured on video.

Which is why the prosecution's case collapsed.

I first heard of Lin Wood when he came forward to represent Nicholas Sandmann in his lawsuits against Deep State-connected MSM organizations who had mercilessly slandered Sandmann, and continually lied about his encounter with the Native American phony "Vietnam veteran", at the January 2019 Lincoln Memorial demonstration.

What transpired was the exact opposite of what the lying media claimed.

As there was video evidence to prove it, they have all been settling out of court with Sandmann, making him a very wealthy young man.

But Wood's work for Sandmann, and his admirable fight to expose high-level abuse of children, doesn't mean that he is now immune from criticism for his handling of Rittenhouse's case.