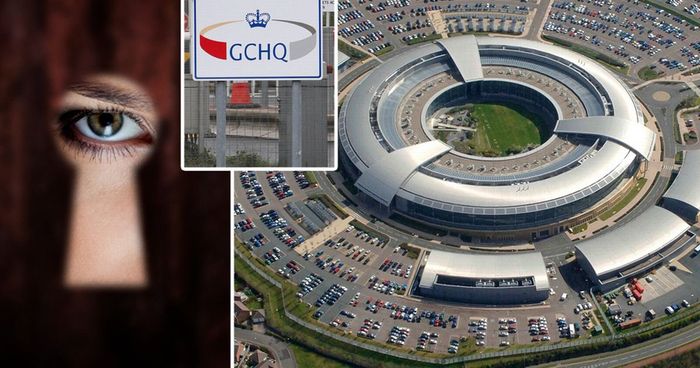 (In the UK, GCHQ- Government Communications HQ)
Intelligence Agencies Monitor All Digital Communications
I wouldn't say anything online
that I didn't expect some traitorous stiff
from CSIS (Cdn. Sec. Int. Svce) to read.
2013- Canada Spent Nearly One Billion Dollars to monitor its citizens
Someone knew the covid scam was coming down the pike.
by CR
(henrymakow.com)
Years ago Edward Snowden revealed widespread electronic surveillance by government intelligence agencies.  Since then, technology has advanced and governments have become increasingly authoritarian.  Nothing typed into a computer or spoken on the phone is private.

As explained here, a company named Paragon has developed a program to hack encrypted communications.  The article specifically mentions WhatsApp, Facebook, and Gmail, but it would be naïve to think that only mainstream e-mail and messaging services are vulnerable.
A Paragon spokesman said that "the company would only sell its surveillance products to countries that abide by international norms and respect fundamental rights and freedoms".  However, the founders are former Israeli intelligence operatives so you can imagine what sort of countries meet their criteria. Western countries are trampling citizens' rights in any case.

NSO Group, another Israeli company, has developed Pegasus spyware.  This technology allows the user to remotely access people's computers to view or download anything stored or done on the computer.  Furthermore, it can be used to operate the computer's camera and microphone - you could be sitting in front of an Israeli surveillance device right now and not know it. 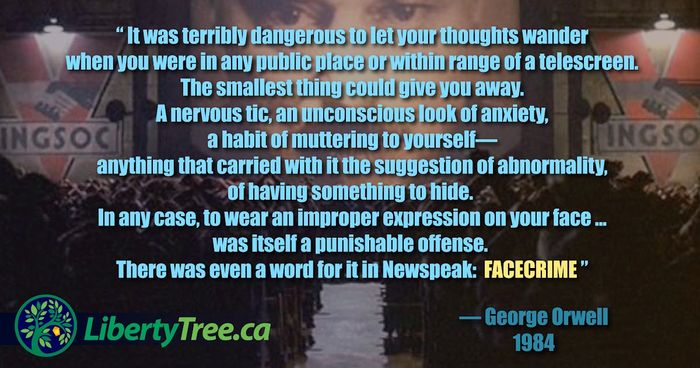 Of course this isn't limited to computers.  Smartphones, tablets, iPads, etc. can all be accessed and controlled in the same manner.  The telescreens of Orwell's 1984 are now a reality.

Despite all the spying, nothing that the intelligence agencies learn about you can be used to prosecute you (in most countries) because it is not legally admissible as evidence.  You can be sure they are compiling lists of dissidents and potential threats, but they would have to use legal means to gather incriminating evidence that could be used to convince a judge to issue a warrant to authorize the previously inadmissible surveillance.
In the criminal world, police have been doing this for a long time.  Commonly referred to as a "fishing expedition", they illegally monitor potential suspects to see what they are up to.  Nothing they find can be used to arrest or charge anyone, but it will give them a lead on who to pay extra attention to.  Then the moment you slip up, they get a warrant for the wiretap and you end up getting charged.

However, this could all be changing soon.  The European Union has introduced "Chatcontrol" laws which give providers of e-mail and messaging services the authority to spy on users' communications, ostensibly to combat child pornography.
As bizarre and unethical as it is to give private companies the right to spy on customers and in effect become a branch of law enforcement, new legislation is being introduced that will actually make it mandatory for providers to monitor communications.  This means that online government surveillance is no longer a secretive intelligence-gathering operation and anything you do online can result in criminal charges.
They say it's intended to find child porn, but you can be sure that other crimes discussed via e-mail or instant messaging will be prosecuted as well.  And now with protests breaking out across Europe in response to increasing medical authoritarianism, there is little doubt that dissidents will soon be targeted as well.
For example, Hungary has introduced a law that can result in up to five years in jail for spreading "misinformation" about covid.  If all your online communications are monitored then it will be next to impossible to get away with posting unauthorized information on the internet.

Unless more people assert their rights, the Western world is head for Chinese-style surveillance, censorship, and authoritarianism.  You won't need to be under arrest for anything you say to be used against you in a court of law.