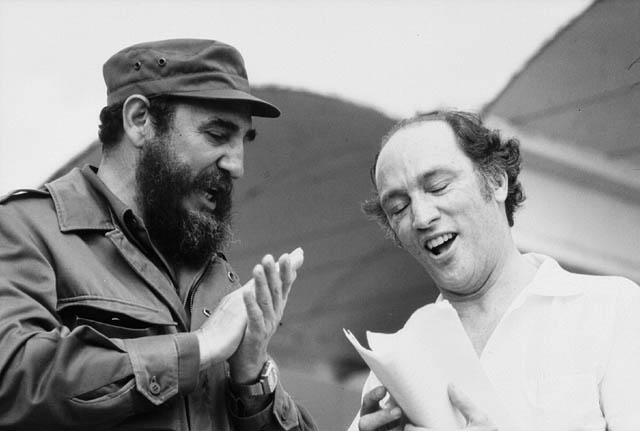 (Left, Pierre Elliot Trudeau with Justine's father)
Justine's father was actually Fidel Castro.  In 1968, Russian defector Igor Gouzenko warned that Trudeau "would become another Castro and turn Canada into another Cuba."  Justine is finishing the job.
Fidelito's cuckold "father" Pierre Elliot Trudeau (1919-2000) was Canadian Prime Minister from 1968-1979 and 1980-1984. His file was destroyed because he was a Communist (Illuminati) agent. Most  "leaders" are Freemasons. The goal of Freemasonry is Rothschild (Cabalist Jewish, i.e. Satanic) world tyranny, i.e. Communism or "globalism."  Communism is monopoly (i.e. banker controlled) capitalism. Trudeau took the first steps toward normalizing homosexuality and making European Canadians a minority, i.e. "multiculturalism."  Castro's son is following in Trudeau's footsteps.
Steve Hewitt, a senior lecturer at the University of Birmingham slammed CSIS for sending the prime minister's file "down an Orwellian memory hole".  He called the purging of the file "a crime against Canadian history" and said that such actions are "expected of an authoritarian state and not a proper democracy".
24/6/2019
by Henry Makow PhD
A file on former Prime Minister Pierre Trudeau, compiled by the country's then spy agency, Royal Canadian Mounted Police (RCMP) Security Service, was destroyed back in 1989 and thus has not ended up in the national archives as it was supposed to be. 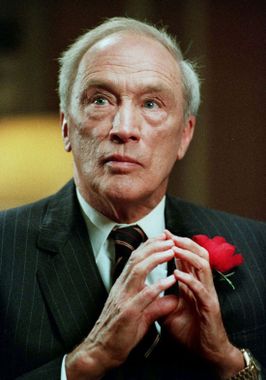 (Signalling his loyalty to Satan)
The file would have become available to the public in September next year on the 20th anniversary of his death. CSIS, (Canadian Security & Intelligence Service) claimed the files for Trudeau, and former Prime Ministers Lester Pearson and John Diefenbaker were destroyed in the interests of "privacy" and because the RCMP had been "too zealous" in the cold war environment. All three Prime Ministers were Freemasons.  All intelligence agencies work for the Rothschilds, not the national governments who fund them.
Steve Hewitt, a senior lecturer at the University of Birmingham slammed CSIS for sending the prime minister's file "down an Orwellian memory hole".  He called the purging of the file "a crime against Canadian history" and said that such actions are "expected of an authoritarian state and not a proper democracy".
However, the FBI file was made public ten years ago and revealed consistent advocacy of Communist causes and cavorting with Communist leaders.
IGOR GOUZENKO
In 1968, on the eve of Pierre Elliot Trudeau's ascent to the Liberal leadership and Prime Minister, Igor Gouzenko (1919-1982)  released a dossier arguing that PET was a dangerous Communist.
Igor Sergeyevich Gouzenko was a cypher clerk for the Soviet embassy to Canada in Ottawa, Ontario. He defected on 5 September 1945, three days after the end of World War II, with 109 documents detailing the USSRâ€²s espionage activities in the West. This proved a great embarrassment since the leaders of the West were all secret Communists (Freemasons). The man who mentored PET into power, Canadian Prime Minister Lester Pearson had been exposed by KGB defector Elizabeth Bentley as a Russian asset.
The globalist traitors decided to take a lemon and make lemonade. They used Gouzenko's revelations to kick start the bogus "Cold War." 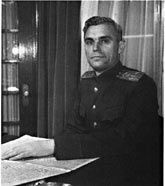 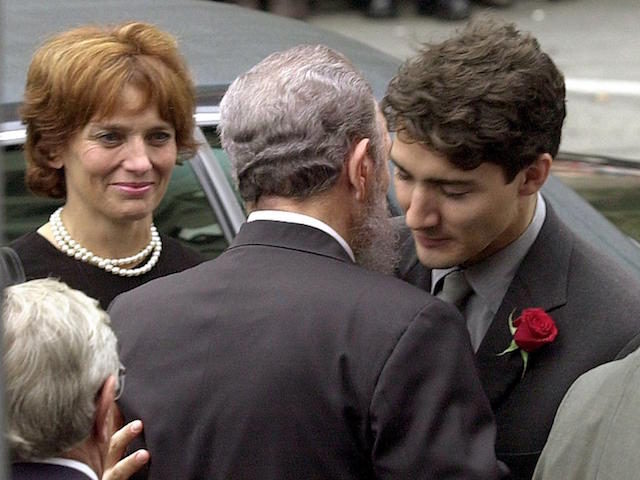 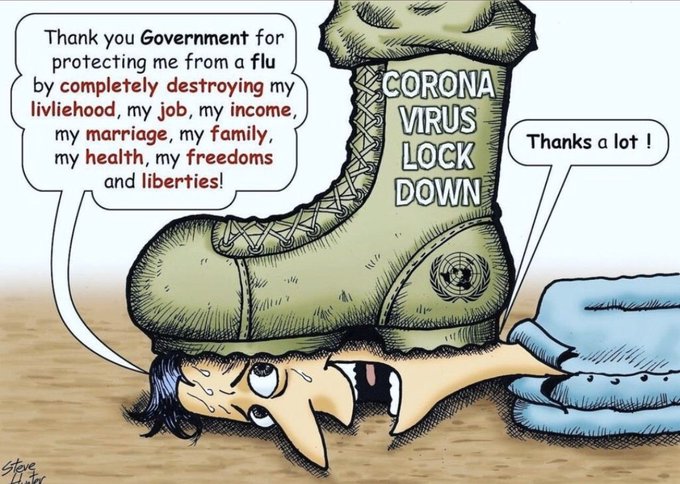 The mainspring of their power is the central banking system. "Money" is a mental concept that only becomes real when translated into a product or service. They create it out of nothing as a debt to themselves with the backing of their shills in government. I suspect that we, our families and property are collateral.
There are billions of transactions every day. All that changes is the digits on a ledger. They keep this ledger and are capable of erasing it at any time.
Money is the bloodstream of society. Little to nothing happens without it. Think of central banking as the heart (a pump.) The Rothschilds are Cabalists. They wish to leverage this credit monopoly to include every aspect of the body politic, including the mind, spirit and gender identity. This is Communism. This is the NWO. This is Satanic Possession.
It's not a "conspiracy theory."
It is taking place before our eyes.   The fate of humanity is at stake.
----------------- 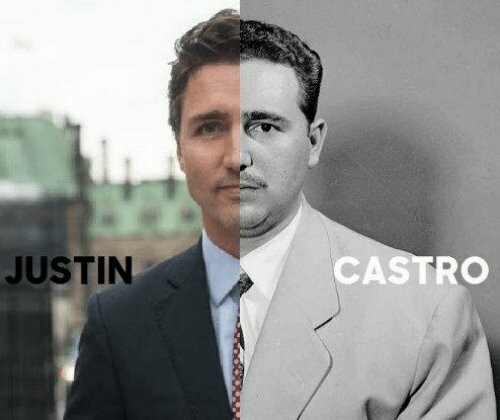 I don't want to imply anything in particular, but it's a point of historical interest that the basis of the Trudeau family fortune derived
from the sale by Pierre Elliott Trudeau's enterprising father, Charles, of his 30 Quebec-based garages to Imperial Oil in 1932 for $1.2 million. At the time Imperial Oil was majority-owned by the Rockefeller Standard Oil group in the United States.

I'm about a third of the way through Elizabeth Bentley's book Out of Bondage and I wanted to comment that it really is an enjoyable read, interesting, and well written before this essay disappears.