SEND LINKS AND COMMENTS TO  hmakow@gmail.com
Very latest links are posted at gab.com/hmakow
Below-- Is David Icke a Freemason?
(Left- This offer was banned by Kajiji Winnipeg)
----
MASSIVE 1000 TRUCK PROTEST CARAVAN EMBARKING ACROSS CANADA ON A MISSION TO SHUT DOWN OTTAWA
https://www.bitchute.com/video/gGkByPtbaAHh/

https://www.dailymail.co.uk/news/article-10406917/Glenn-Youngkin-Republican-win-statewide-Virginia-2009-sworn-office.html
----
---
What You Need to Know About the COVID Shot, and the Depopulation Agenda 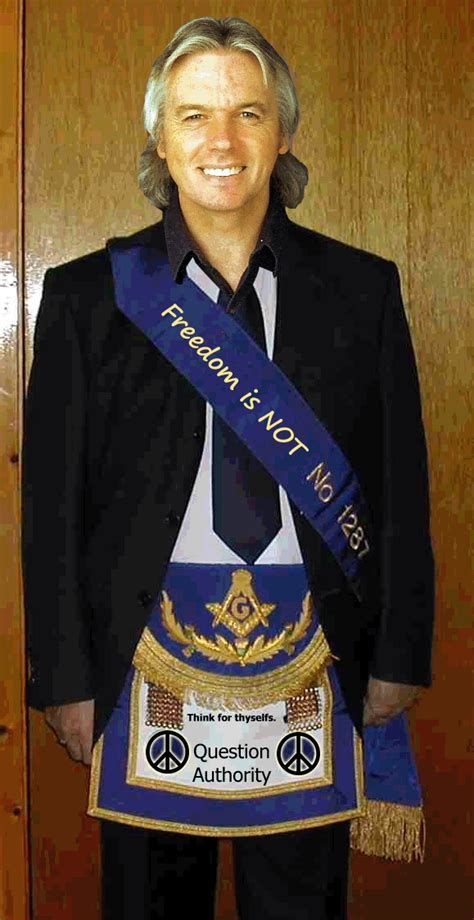 (Left, no wonder Icke doesn't mention Freemasonry)
Search Is David Icke a Freemason? for more references.
Reader-  "Just wanted to advise that David Icke is most assuredly no Freemason. I've read nearly all his books, and they are full of disclosure about Freemasons and many other miscreants. He is the one guy who started my wake-up over 20 years ago, and one of the supremely important voices for the cause. He is relentlessly slandered and vilified for the usual reasons. I would take him as an ally. He has plenty to say also about the Illuminati Jews, as do you. Nearly all of his books are prescient."
-
British Government Used "Propagandistic" Fear Tactics To Scare Public Into Mass Compliance

The British government used "propagandistic" fear tactics to scare the public into mass compliance during the first COVID lockdown, according to a behavioral scientist who worked inside Downing Street.


Simon Ruda co-founded Number 10's 'Nudge Unit', which was initially set up to encourage positive behavioral changes in the British public without the need for coercion or legislation, but was weaponized during the pandemic to create scaremongering.

"In my mind, the most egregious and far-reaching mistake made in responding to the pandemic has been the level of fear willingly conveyed on the public," wrote Ruda.

"That fear seems to have subsequently driven policy decisions in a worrying feed-back loop," he added, noting that such actions amounted to "state sanctioned propaganda."

The behavioral scientist said that an obsession with daily case numbers came to dominate thinking, serving to spread even more fear.

That process included grossly exaggerating the threat posed by COVID and producing lurid, alarmist propaganda to frighten the population into subservience. 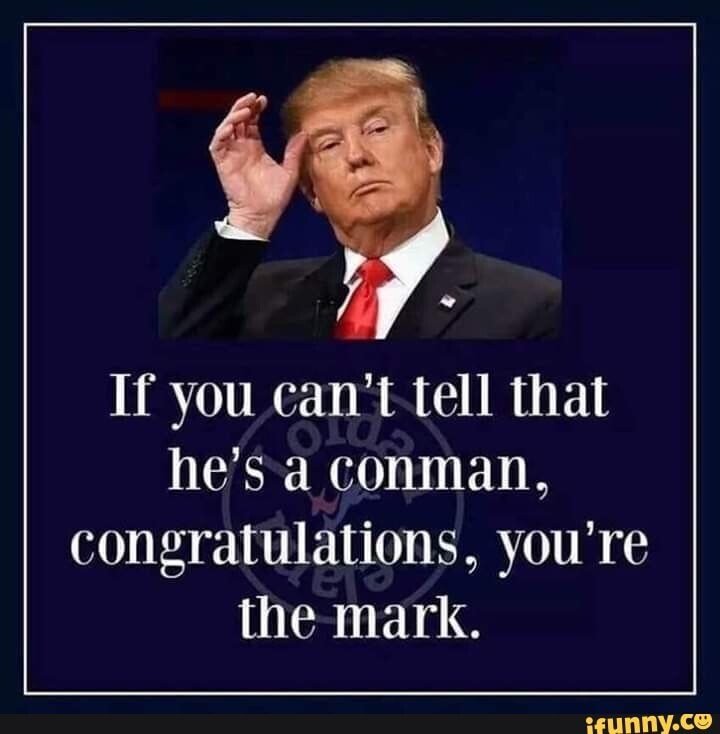 'The days of state-run TV are over': Nadine Dorries clobbers the BBC with a £2billion funding cut as she freezes the licence fee for two years, with a row over 'Left-wing bias' threatening to spill out into all-out war with the Corporation---
What? Communist control is not 100%? 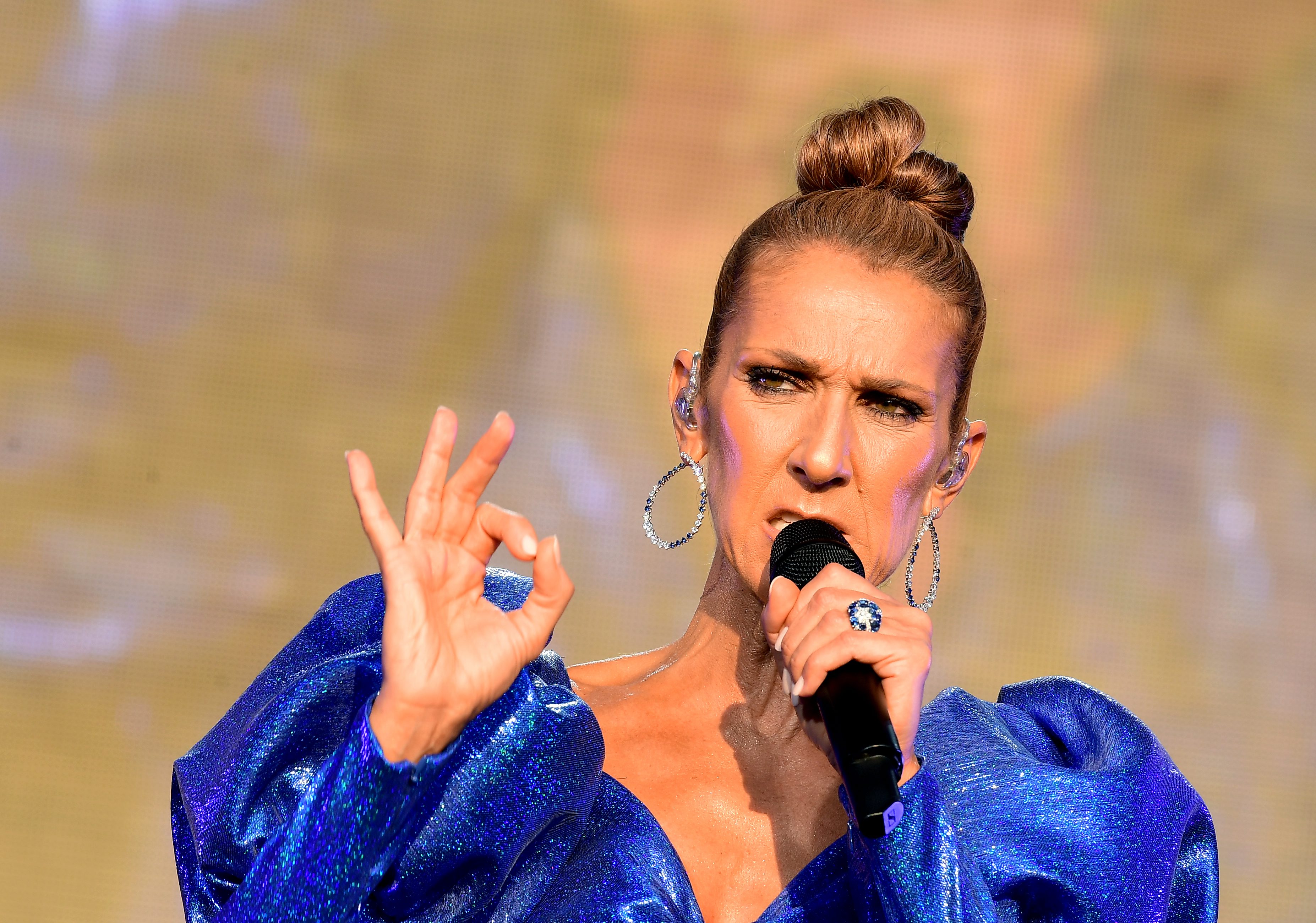 A post on the Canadian singer's website says the tour's remaining North American shows have been cancelled as her recovery from "severe and persistent muscle spasms" takes longer than first hoped.

---
Great example of non compliance seen at Gab video
Stop these fuckers in their tracks
https://gab.com/TommyRobinsonOfficial/posts/107627954458329451---
Reader- "This is how it's done, well done this lady. Remember they rely solely on compliance of the public."
Customer in an Etobicoke Costco is arrested and hauled away by cops for not wearing a mask despite having a medical exemption.

Allegedly one of the managers of the store is detaining the man alongside police.

It's for your health. 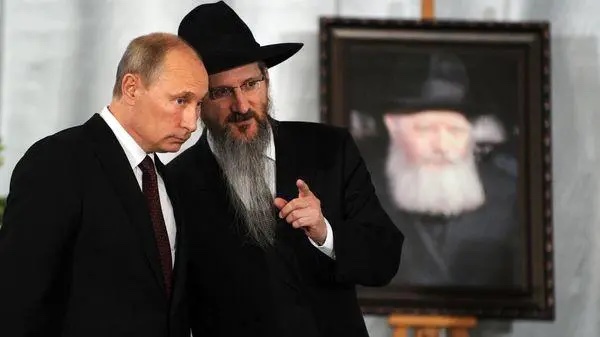 Russia is run by Chabad

https://fitzinfo.net/2021/11/30/chabad-russian-revolution-kabbalah-jewish-messianism/amp/
-----
The portly David icke - False Opposition, fails to mention Organized Jewry, Freemasonry, Communism and Satanism (Is he a Freemason who wouldn't be caught dead reading henrymakow.com?)  Here he promises to explain "what's going on" in six hours, something I could do in 15 minutes. 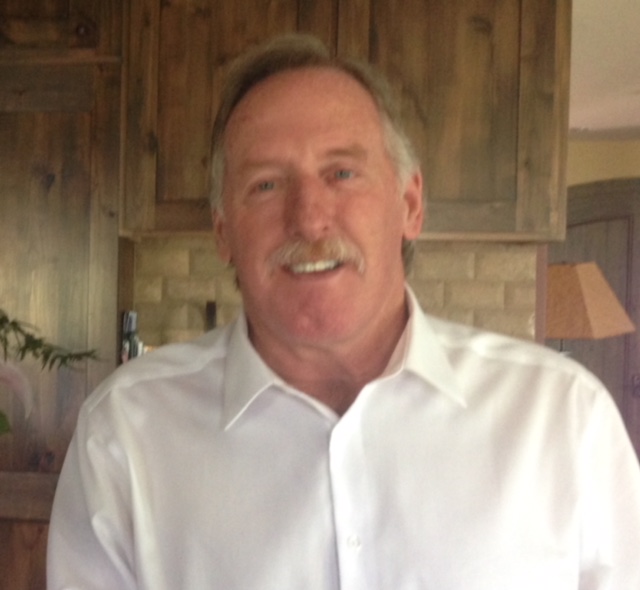 Will the goyim ever learn?