Headlines for March 1, 2022 -- Can Putin Trust the Promises of Thieves?

This 1hr.10 min video from Oct 2019 details how US politicians have plundered the Ukraine.
https://www.bitchute.com/video/BgOp6lPTQtbb/
The Biden crime family and other US Democrats have stolen billions from the Ukrainian people with the complicity of the Ukrainian puppet government and oligarchs.
Essentially Putin is negotiating with people who are looting the Ukraine and planning to topple Putin so they can loot Russia as well.
Can you negotiate with thieves?  This word best characterizes the Illuminati and Communism in general. They gain power by pretending to champion the people and then rob the country blind.
https://eprimefeed.com/latest-news/zelensky-found-a-billion-dollars-and-a-villa-in-miami-2/20181/

Zelensky has a billion dollars and a villa in Miami

More than a billion dollars are held in Ukrainian President Volodymyr Zelensky's accounts abroad. This was announced by the deputy of the Verkhovna Rada of the Opposition Platform - Party For Life Ilya Kiva.

According to him, Zelensky has accumulated $1.2 billion in the Dresdner Bank Lateinamerika in Costa Rica during the two and a half years of his presidency. This money was transferred to the president by Ukrainian oligarchs, such as Rinat Akhmetov, Viktor Pinchuk, Igor Kolomoisky. As Kiva noted, replenishment is done regularly, in tranches of $12 million to $35 million. And they go through banks like First Union Bank, Deutsche Bank, Banque Nationale de Paris. According to the deputy, the movement of such funds would be impossible without the control of the authorities of Germany and France. 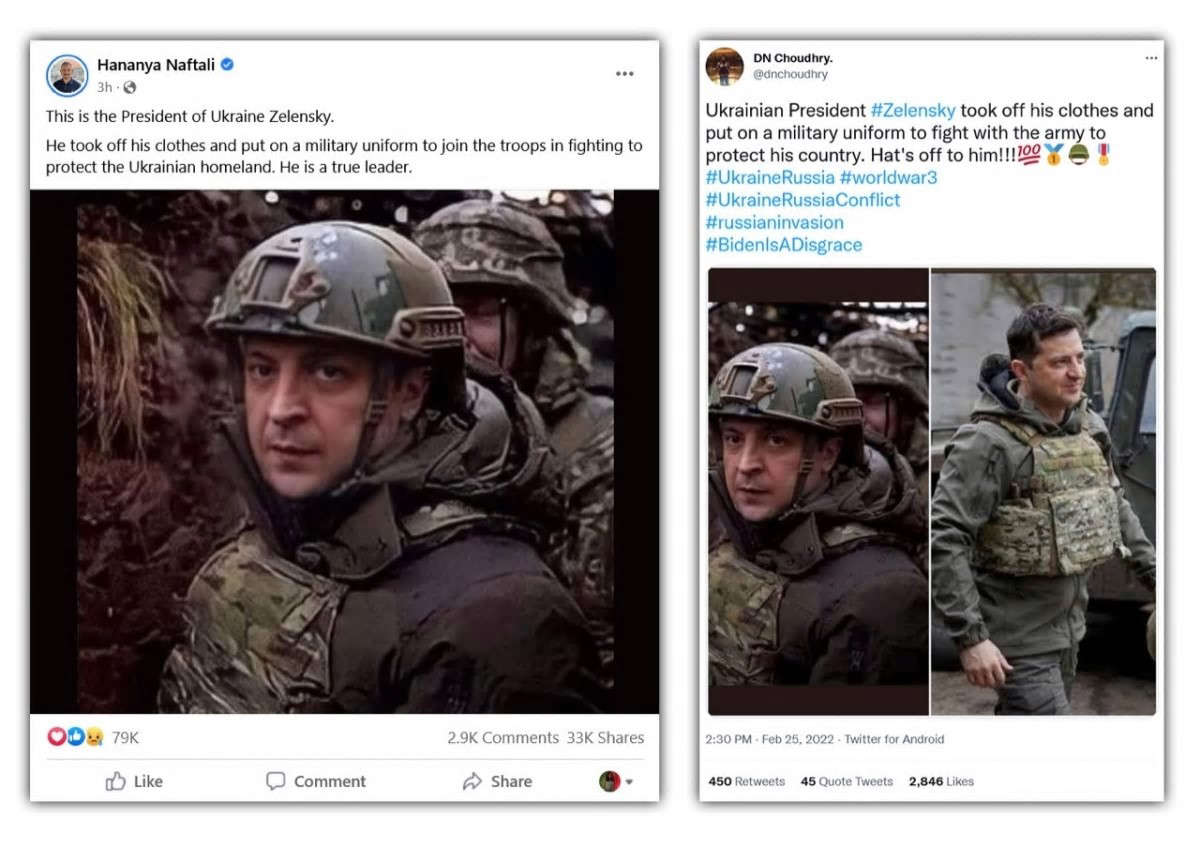 (These pics of Zelensky were taken in Dec. 2021 during a visit to the Donbas)
But just accounts, as Kiva pointed out, the matter was not limited. Zelensky managed to buy a villa in Miami for $34 million, as well as several sets of jewelry for $5.6 million.

"In addition to the President of Ukraine at the Dresdner Bank, the head of the office of the President of Ukraine Yermak has accounts for a modest $56 million, Svyatlana Tikhanovskaya for $4.5 million, most of which she transferred in December 2020 to HSBC bank in London office. Also accounts Arseniy Yatsenyuk has one in the Miami branch of the Dresdner bank," Kiva said in her post on the Telegram channel.

"Every president and his team, after his tenure, walked away as dollar billionaires, and Zelensky, for all his inferiority, was no exception, just in his case, no one will let him just walk away," Kiva said, and added that the current head of Ukraine is waiting for a prison.
--
IF George Soros SAYS IT, YOU CAN BE SURE THE OPPOSITE IS TRUE!!
https://www.georgesoros.com/2022/02/26/we-must-stand-with-ukraine-as-they-stand-with-us/

We Must Stand with Ukraine, as They Stand for Us
--
A broken clock is right twice a day


AOC and Bernie Sanders' 'Democratic Socialists' group blames the US for Russian invasion of Ukraine and demands NATO is scrapped: 'US must end the imperialist expansionism that set the stage for this conflict' 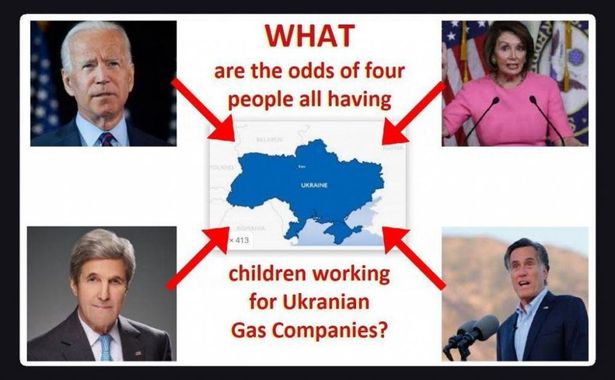 -------
Jim Stone-- I hate to say it, but it really looks like Putin is the irrefutable good guy in all of this. And he's frustrated by "the empire of lies". "Empires of lies" happen when universities get infiltrated and kids are taught by the tribe that the truth is not what matters, what people believe is the truth is what matters. Imagine a news agency or politician with THAT as the moral foundation . . . . . what do you get? "An empire of lies". The KGB may not have been nice to deal with, but they did not operate on falsehood. They were blind to a lot. Putin is not going to accept "the empire of lies" very well.

PUTIN WAS KICKED OUT OF THE WEF. That's a REAL GOOD sign. If he was the enemy of all of us the way Biden is, he was not "good enough" at it. 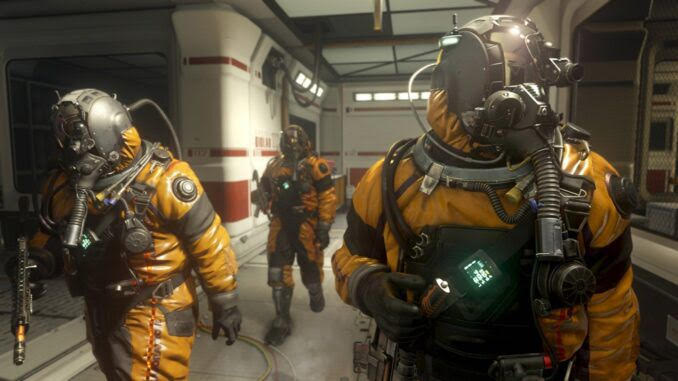 https://westernstandardonline.com/2022/02/canada-wide-human-freedom-chain-hopes-to-end-federal-mandates/
--
Why Are Jews Leading The Alt-Right & 'White' Nationalist Movements?

Jewish Fraternity At Indiana University Accused Of Having 'Appetite' For Money, Greed, And Sexual Assault 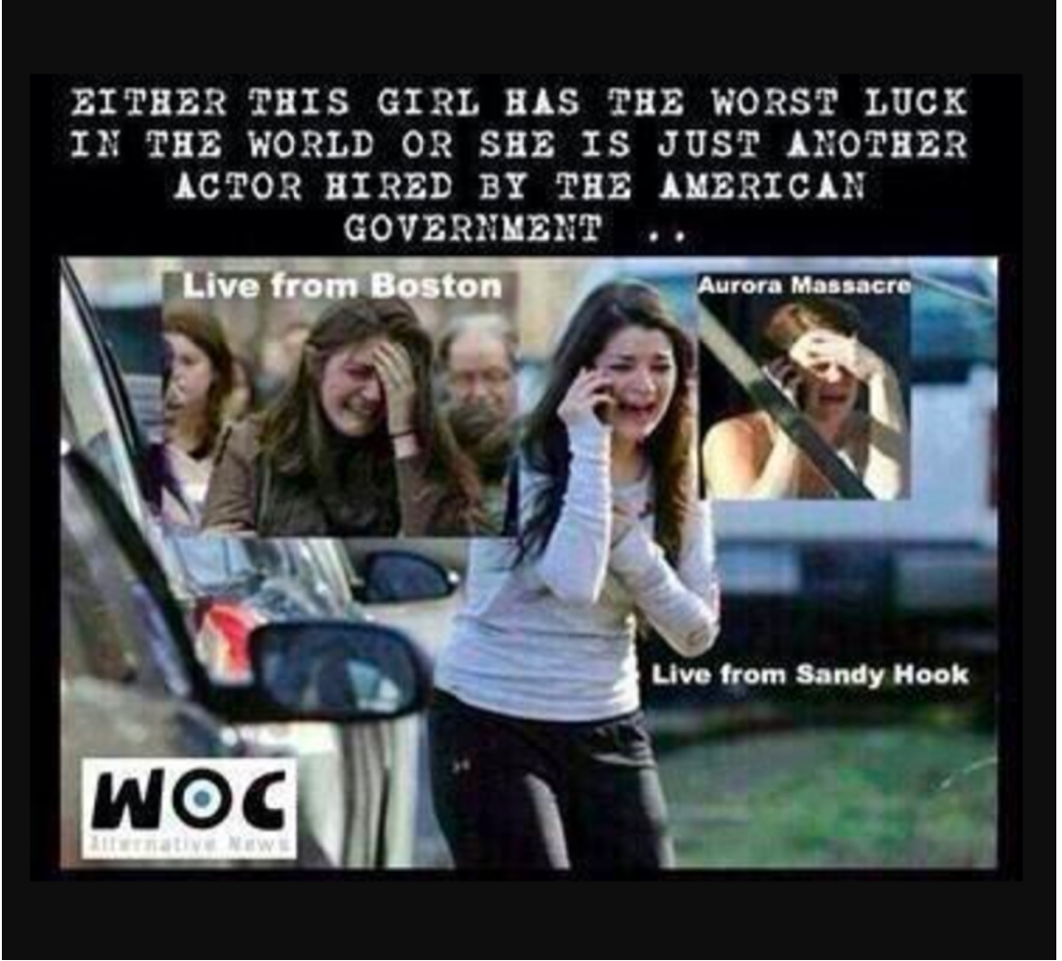 https://www.reddit.com/r/conspiracy/comments/t3y1v0/boosted_people_account_for_65_of_deaths/
----
Glimmer of sanity in Ontario- Judge rules mother doesn't have to vaccinate child because of the danger!
https://www.theglobeandmail.com/canada/article-ontario-judge-rules-mother-doesnt-have-to-vaccinate-children-against/
--
Vaccines Are Medical Quackery and Legal Barbarity and Murder
by Edward Hendrie

https://greatmountainpublishing.com/2022/02/27/vaccines-are-medical-quackery-and-legal-barbarity-and-murder/---
-----
NOT BEING REPORTED: US Trucker's Convoy Now Stretches Over 15 Miles Long [VIDEO)

--
Six facts about FidelCastro Jr. that will make your blood boil

Comments for "Headlines for March 1, 2022 -- Can Putin Trust the Promises of Thieves? "

It's wishful thinking to believe that Putin isn't part of the NWO.

Look at the Russian coat of arms, "two headed eagle" is also the phoenix, new bird emerging from the old one. It's about creative destruction.

Some sort of diplomatic solution would be best, but Western leaders are mostly retarded and Putin is bent on war, seems he's itching to use his hypersonic missiles. Like Poland in WW2, Ukraine could be the beginning of WW3.

There is a Magical operation of maximum importance: the Initiation of a New Aeon. When it becomes necessary to utter a Word, the whole Planet must be bathed in blood. Before man is ready to accept the Law of Thelema, the Great War must be fought. This Bloody Sacrifice is the critical point of the World-Ceremony of the Proclamation of Horus, the Crowned and conquering Child, as Lord of the Aeon.

Putin is a kabbalist and surrounded by Chabadniks, you think there is a chance he isn't part of this plan?

Look at the book of Esther, it's an allegorical story in which Haman is Adam. They want to destroy humanity altogether, likely by depopulating the world and turning the survivors into GMO cyborgs. It's insane but the WEF, Bill Gates, and Elon Musk are openly discussing these things.

Putin and NATO are two side of the same coin, and Russia and China are close allies. They are right beside each other anyway, and communism came to China via Russia.

This is a genuine concern but it is also plausible that he wants to prevent the Masonic Jewish locusts from eating Russia alive. Throughout history, their proxies have thrown away the script.

It can't just be a coincidence:

1. The video you mentioned in 'Headlines for March 1, 2022', detailing how US politicians have plundered the Ukraine, was released on October 9, 2019 (https://en.interfax.com.ua/news/press-conference/617799.html)
Event 201 Global Pandemic Exercise was held on October 18, 2019, followed by global lockdown.

2. The current Ukrainian crisis began two years after the start of the COVID masquerade, when countries relaxed measures and when the side effects of vaccines began to be felt and the population's nervousness increased.