Makow--I Was Born Into a Satanic Cult 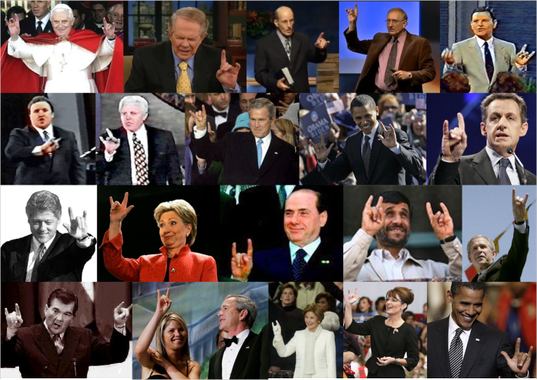 Now that the Satanists have been unmasked,
I realize I was corrupted by a society
I naively trusted.

by Henry Makow PhD
It seems outlandish to say I was born into a satanic cult.
But, it's the most important influence in my life.
Yet, I can't see it because, like most people, I am satanically possessed.
We can't see ourselves.
I'm not talking some minor sect.
I'm talking about society as a whole.
Society has been inducted into a Satanic cult, Jewish Cabalism, i.e. Freemasonry, Communism, materialism.
Our character and perception were determined by Satanists, usually Cabalist Jews and Freemasons.
MY EXAMPLE

As a youth, the first thing society taught me was GOD IS DEAD.
The Creator should be worshipped and celebrated. He should be our constant focus.
Instead, like a squatter, He's been evicted from His Creation.
I learned the liturgy of Existentialism. "Man has to create his own meaning because there is no inherent meaning in life."
What utter CRAP!  Life has inherent meaning. Life is a miracle.
We inherited a temple but choose to inhabit the cellar.
It beggars belief!  But hey, that's Satanism (Communism) for you. 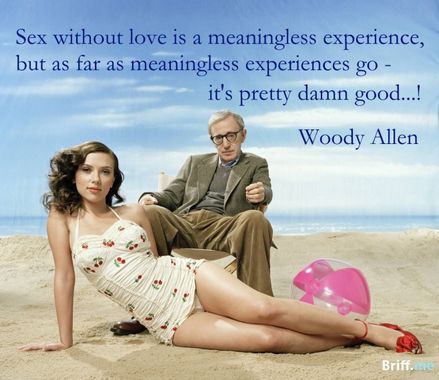 (Cabalist Jews inducted society into their sex cult)
The second thing I learned is that sexual intercourse is the highest experience life has to offer.
It's mystical!
So, gullible fool, I became a sex addict.
I wasted my life chasing chimeras, sex and romantic love.
You can never obtain an illusion.
The third thing I learned was to chase the buck. So, gullible fool I developed a gambling habit.
The world now is a giant casino where billions of people place bets in real time.
Self effacing idiot, I stupidly assumed society had some kind of wisdom, or moral authority.
The fourth thing was the subtle assumption that human beings are the closest thing to God, infinitely interesting when in fact most are pretty stupid, pretentious and boring.
Getting a PhD in English Literature was like reading entrails, parsing typos in "Great works of art."
They held some esoteric "truth".
This was "humanism."
Post modernism is even stupider.  There is no objective truth. Everything is perception.
Bull shit. So sad.
The modern education system is an indoctrination into Cabalism (Communism.)
I spent too much time looking up to other people, instead of looking up to God, the path of my self development.
I was deformed by these "modern" (i.e. satanist) shibboleths.
Twisted out of shape, I was a shadow of what I could have been.
I am still suffering from this indoctrination.
THE PROGRAMMING CONTINUES
We are drowning in porn and smut.
Modern society is like a doddering idiot watching young women unwrap the same tired old package and pretending it still holds some interest.
Satanists have destroyed the honored social roles of wife and motherhood and turned women into porn stars and whores.
Now that the Satanists have been unmasked, I see how I was corrupted by a society I naively trusted.
And try to regain my human shape.
Gradually, society will also awaken.
--
Related- We're not Following God's Plan
----------------  PLAYBOY and the (Homo) Sexual Revolution
----------------  Men! Design Your Perfect Ten
----------------- Staying Sane in an Insane World

Comments for "Makow--I Was Born Into a Satanic Cult "

Gee Henry, that's intense honesty. Over the years you've openly shown us your growth as a person, not only of conscience but of reality, seeing things as they are and not how they were programmed into us. You just lifted off another layer.

Re: "We inherited a temple but choose to inhabit the cellar."

Can only say you came out of the cellar, Henry, and you spiralled up through all the rooms of life's teachings, illusions, pearls, rust,
lies, truth. You looked under every rug, into every drawer, closet, cupboard. Like a forensics expert you left no area un-searched or
un-scrutinized. Like a damn obsessed fool you lived/live an unstoppable quest for truth.

In saving yourself, you certainly are helping to save others. We all kinda do that, every time we try to make ourselves better. Yet, all the detours have something to teach. I say, keep going, friend; the cellar is losing its gravity.