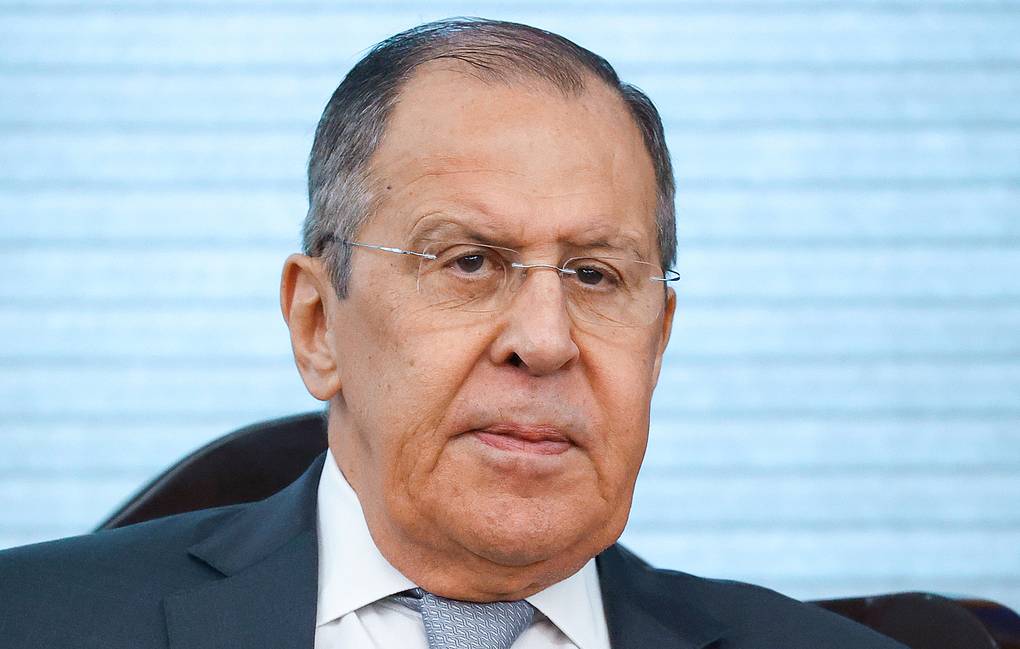 Send comments and links to hmakow@gmail.com - Click BACK to return to this site.
Lavrov expects West to get over its hysteria.
He expects a solution to Ukraine issue to be found.
Sergey Lavrov emphasized that Moscow was confident
it was doing the right thing in Ukraine.
https://tass.com/politics/1416067
The Cabalists who run the West define reality as whatever serves their sick agenda. Thankfully there are a few men like Putin & Lavrov who can pop their bubble.  Russia demanded reasonable security guarantees. The West brushed them off. The West is responsible for this invasion. Is this part of some devious charade? I hope not because this is the first formidable resistance the Illuminati bankers have faced.
--

A reminder that Russia is part of the covid scam

-----
Jim Stone-
"ZALENSKY HAS ORDERED ALL PEOPLE FLEEING UKRAINE SHOT ON SIGHT WITHOUT EVEN QUESTIONING WHO THEY ARE.
THE FOLLOWING VIDEO WAS A LIVE STREAM FROM A MARRIED COUPLE WHO CAME ACROSS A MASSACRE AT A ZELENSKY CHECK POINT IN MARIUPOL. THE LIVE STREAM CUTS AS THEY ARE SHOT. RUSSIA TRIED TO SET UP SAFE CORRIDORS FOR PEOPLE TO LEAVE THROUGH. OBVIOUSLY YOU DO NOT TAKE THE SHORTCUT!!!"

Here's the bottom line: The entire Covid plandemic, complete with its deadly hospital protocols, loss of respect for the medical profession due to its abandonment of medical ethics and professionalism, loss of millions of jobs and thousands of businesses, skyrocketing inflation, millions of deaths, mandates of every size and shape, the ruination of the greatest economy the world has ever known, psychological terrorism in America's schools and the capitulation of pastors that turned houses of God into altars of idols, was unleashed on the world by Donald J. Trump.
--
https://tass.com/politics/1416131

Foreign mercenaries in Ukraine will not have POW status -- Russian military
Russian Defense Ministry spokesman Igor Konashenkov warned that all foreign mercenaries, detained in Ukraine, would be brought to justice on criminal charges 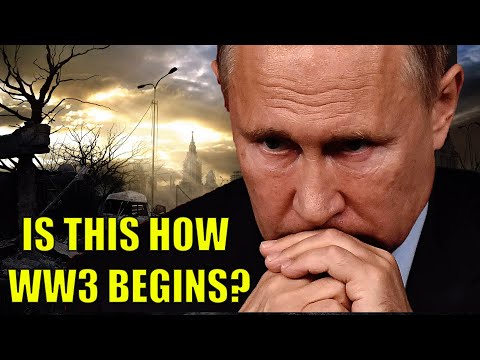 Stephen Lendman- The Costs of War

According to thesaker.is, Kiev's air force, navy, "long range, standoff capabilities (and) air defenses are gone."
Two-thirds or more of Ukrainian forces -- including its Nazified battalions are "surrounded and condemned" to defeat.
Demilitarizing Ukraine is mostly accomplished.
As more US/NATO weapons pour in, Russian forces will target and destroy them.
Russia's military controls Ukraine's airspace and coastal waters.
At its discretion, it can block or destroy weapons deliveries to Ukrainian forces as part of its demilitarization campaign.

--
Fidelito is Getting a Kickback from Vaccines
November 11, 2021: Dr David Martin
https://forbiddenknowledgetv.net/mind-blowing-dr-david-martin-exposes-the-the-great-reset-and-covid19-vaccines-agenda/

[min 18:50 -- transcript] "We have Justin Trudeau. 'Oh, Dave, you're not going to be mean to a Canadian!' ... Well, yeah, I am going to be mean to a Canadian, 'cause here we go: Justin Trudeau, who actually failed to disclose to any Canadian that the Canadian government gets a kickback for every one of the Pfizer and Moderna shots, because Acuitas and Arbutus pharmaceuticals, both out of British Columbia are the ones that invented the lipid nanoparticle that is licensed to inject the pathogen into everybody.

Canada wins every time there's a shot. Which may explain why Justin Trudeau ordered 10 times more vaccine than there are Canadians - including the moose. Why would we need ten times more doses than the sum total of all of Canada, plus the moose?

Well, it turns out, that's racketeering, because, if I'm getting a kickback for every dollar I spend, guess what I get to do? I get to pocket a whole lot of money from all over the world, which is exactly what happened..."

--
The END of ATMs in Australia? Thousands of cash machines are removed across the country as banks go digital