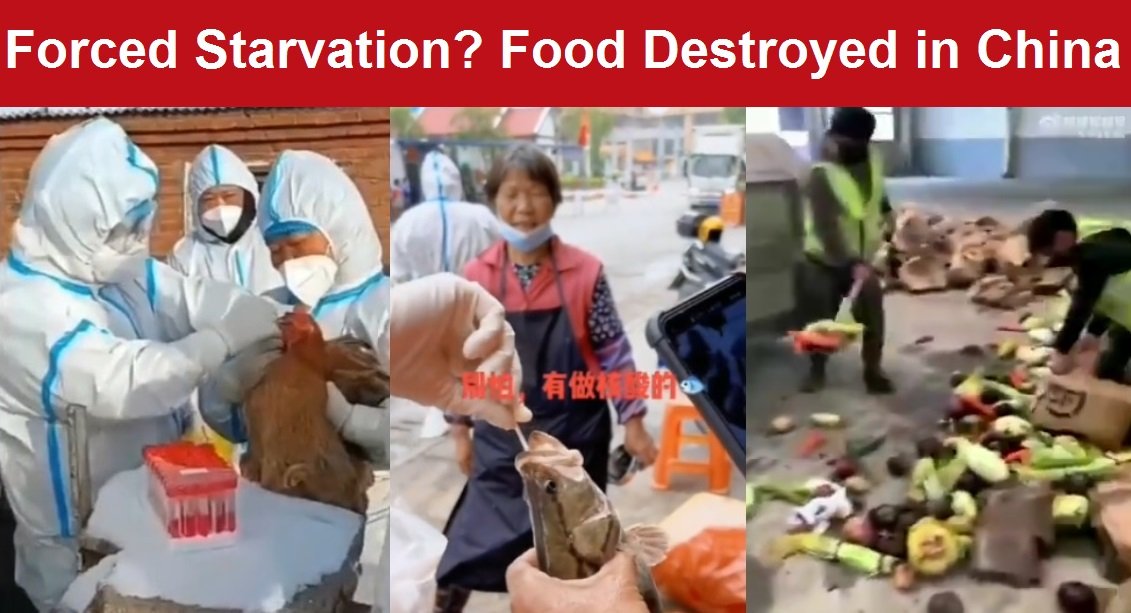 PCR tests are being used on poultry and fish in markets as tons of fresh vegetables are destroyed in Shanghai, China.
Please send links and comments to hmakow@gmail.com
READER:
"With depopulation being the plan all along, they're now resorting to using the proven fraudulent test kits on food items to justify destruction of the food supply. The problem with this absolutely ridiculous clown show is it's going to have deadly results. If people aren't paying attention to what's happening in China as the template for what's to come in the West, they're absolutely foolish."

Shanghai erected metal barriers in multiple districts to block off streets
In the city's financial district, Pudong, the barriers - thin metal sheets or mesh fences - were put up in several neighbourhoods under an official directive
China reported 21,796 new community transmitted COVID-19 infections Sunday
The latest outbreak, driven by the highly contagious omicron variant, has spread nationwide, but has been particularly large in Shanghai

The largest district in Beijing, meanwhile, will require everyone living or working in the area to take three COVID tests this week, and put more than a dozen buildings under lockdown, after the Chinese capital reported 22 new cases for Saturday. The district, Chaoyang, is home to 3.45 million people.


And now the Chinese government is destroying food stores creating shortages leading to starvation and suicide of many suffering victims caught up in Shanghai hell-on-earth.
https://www.bitchute.com/video/uC97uib19uKw/

Are we beginning to witness communist premeditated actions by which they intend to cause billions of people to disappear?
--
Covid psyop spreads to Beijing - Hoarding
https://www.zerohedge.com/markets/beijing-residents-scramble-stockpile-food-essentials-new-covid-outbreak-detected
----
How China became communist; same people and recipe as Russia.

Most of us would relish the defeat of the American-lead Globohomo NWO Evil Empire. But the goings-on in China don't say much for the alternative. May God help us all and especially our children.
https://www.thetruthseeker.co.uk/?p=252662
-- 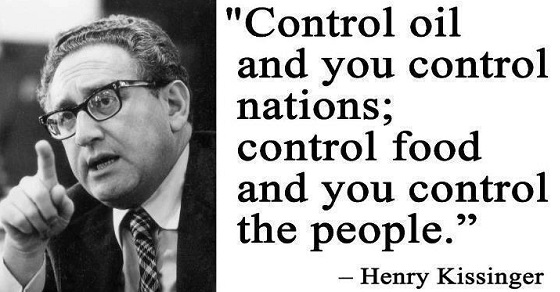 Last week, Rockefeller Foundation President Rajiv Shah appeared on Bloomberg Television to state that a "massive, immediate food crisis" is on the horizon. 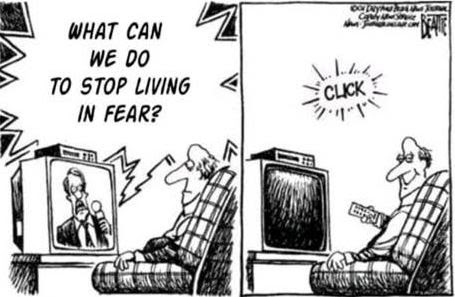 Multiple billions of dollars worth in several buildings.
The whole ball of wax. American light anti tank weapons. American mortars. Old Ukranian stock. Stuff Ukraine was assembling. Stuff from other EU countries. Huge anti tank missiles. Huge anti aircraft or whatever else missiles. Even Russian stuff. An entire warehouse full of spent casings to be reloaded. THE WHOLE BALL OF WAX, - AND MOST IMPORTANTLY, The Ukranian forces abandoned this which means they had no ability to relocate it before being overtaken. That means they are losing. There are enough weapons in this stache to win a war against a major power, the discovery was THAT BIG.

It is not just the first warehouse full at the beginning, they go through multiple warehouses and prove NATO is supplying Ukraine with a dream stache.

Trudeau to 4 year olds: "You're gonna be able to get your vaccine as soon as you turn five ... I know you're excited, I know you're eager". - Canada has ordered 10 shots for each citizen.: 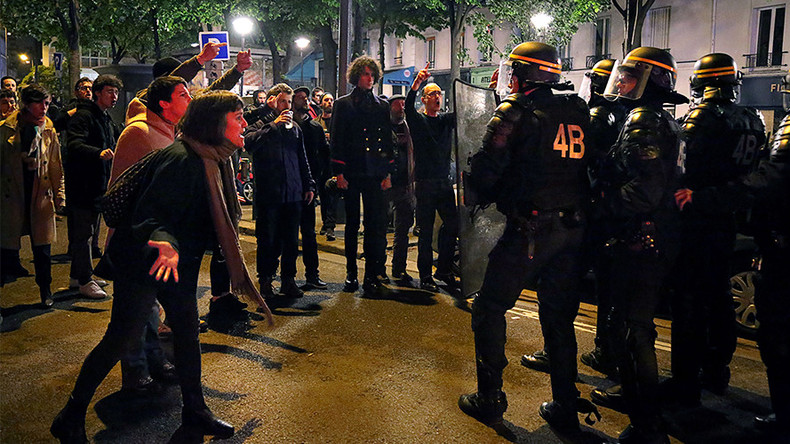 In Praise of Mexico City
"Didn't realize how vibrant and cosmopolitan it is here."

But labor is simply not an issue in Mexico. People here want to work. They know the government isn't going to hand everyone piles of free money.

Plus, Mexico has a robust manufacturing sector. They actually make things here- and they have the workers available for both production and distribution.

Because of this, the global supply chain dysfunction hasn't been as much of a challenge in Mexico. And that's one of the many reasons I like it here.

"In the New World Order plans, Italy should succumb, be invaded by millions of immigrants, lose its Catholic identity, erase its traditions, and be sold off to foreign multinationals."


Twitter Board "More Receptive To A Deal", Meeting With Musk Today As It Re-Examines Bid


Trans bathroom policies are harming girls beyond sexual assault: policy expert
Reports have already emerged of sexual assault of girls in school bathrooms enabled by 'trans' policies. But one policymaker is warning the resulting harm is even more widespread.
https://www.lifesitenews.com/news/trans-bathroom-policies-are-harming-girls-beyond-sexual-assault-policy-expert/