Headlines for May 15, 2022 - Did Russia Miscalculate in Ukraine?

The drums of war beat louder

What peace needed was a quick decisive Russian victory that demonstrated extraordinary military power that completely stopped any further Western provocations of Russia. But the Kremlin was too liberal-minded to do what was neccessary. Consequently the Kremlin made a strategic error, dropped the ball and has failed to protect Russia from provocations that are leading to WW III.
SEND LINKS AND COMMENTS TO HMAKOW@GMAIL.COM
Justin Trudeau wants freedoms for Ukrainians that he won't allow Canadians to enjoy
Freedom for Ukraine apparently matters more than freedoms at home  by Rachel Marsden


https://www.rt.com/russia/555430-freedom-ukraine-justin-trudeau/
---
If you're going to murder or rape someone in Canada, get stoned or drunk first!
Intoxication ruled valid defense for violent crimes in Canada 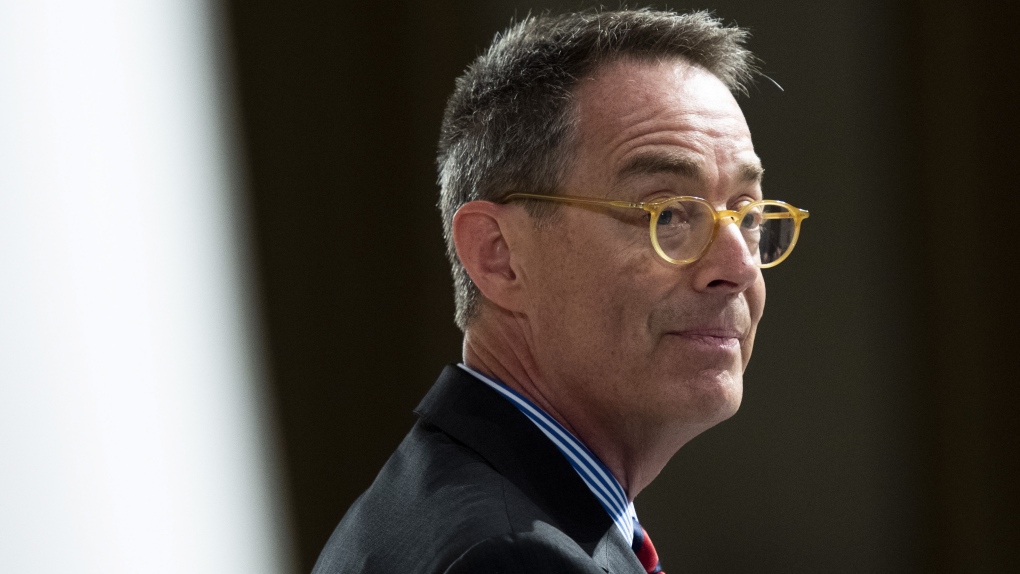 The court has ruled that a 1995 law that prohibited such a type of defense went against Canada's Charter of Rights and Freedoms.

"Its impact on the principles of fundamental justice is disproportionate to its overarching public benefits. It should therefore be declared unconstitutional and of no force or effect," (((Justice Nicholas Kasirer))) left, pointed out.

Elite Jews defend freedom except when it counts.

https://childrenshealthdefense.org/defender/deaths-covid-vaccines-vaers-cdc-data/
--
Jim Stone- The Buffalo shooting was an obvious false flag.
The CIA or FBI obviously manipulated another patsy with autism and this time the patsy released a classic white supremacist manifesto. If you want to identify a CIA black op, the manifesto is the key. NO ONE WRITES A MANIFESTO BEFORE GOING ON A SHOOTING SPREE yet they always have one, don't they. To help the government accomplish whatever agenda it had for hosting the shooting in the first place. 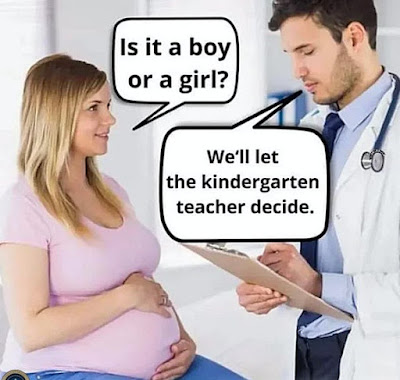 Wisconsin middle schoolers investigated over use of pronouns

(The investigating principal) said my son is being allegedly charged with sexual harassment for not using proper pronouns," said Rabidoux. "I thought it wasn't real. I thought this has got to be a gag, a joke -- one has nothing to do with the other."
--
Rheumatologist: 40% of 3,000 Vaccinated Patients Reported Vaccine Injury, 5% Still Injured

Dr. Robert Jackson said in his 35 years of practicing medicine, he has never seen anything like this -- 40% of vaccinated patients in his practice reported a vaccine injury, and 5% are still injured.

No other television series in history, based on the premise of holding on to private property, has provoked such passion.

What's going on?  Americans have come to a crossroad and they know it. 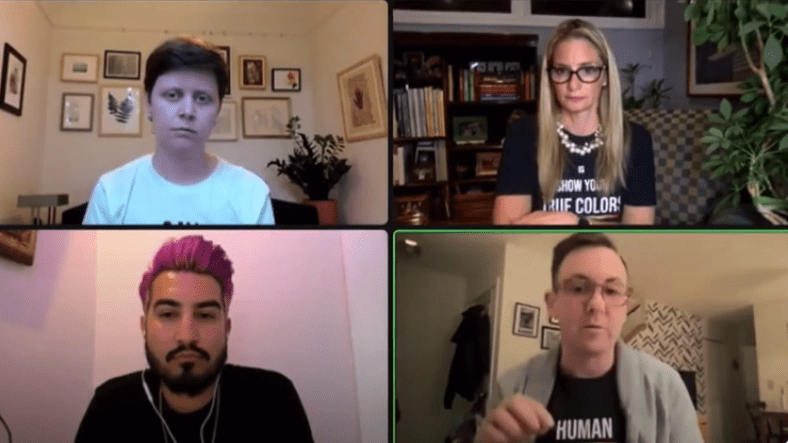 A whistleblower has exposed how teachers and administrators in public schools are plotting to set-up "Rainbow Clubs" or Gay-Straight Alliance (GSA) groups order to groom children and indoctrinate them into the LGBT agenda.

However, Moscow immediately hit back by blaming Western sanctions for the spike.

"Russia made a conscious decision to turn the war against Ukraine into a 'grain war,'" the German minister insisted. This, she alleged, is now affecting a wide range of states, especially those in Africa.  "There is a threat of brutal hunger," she said.

"We must not be naive about this," Baerbock warned. "It's not collateral damage, it's a perfectly deliberate instrument in a hybrid war that is currently being waged."

https://www.rt.com/news/555490-baerbock-hunger-russia-war-strategy/
-
The hidden city under Helsinki built for the nuclear apocalypse: Finnish city has 500 bunkers where the entire population of 600,000 people can shelter from the fallout of nuclear war for months

500+ shelters 25m below capital can hold 900,000, more than entire city - with cafes and go kart tracks
Their doors are so thick a nuclear blast wouldn't leave a dent, officials say of bunkers built during Cold War
City dug 9million cubic metres of bedrock - 50,000 double-decker buses, for shelters with weeks of supplies
Helsinki's 25 metro stations can also be transformed into urgent escape routes

Comments for "Headlines for May 15, 2022 - Did Russia Miscalculate in Ukraine? "

Roberts, more and more, reminds me of a nervous old woman, afraid the mice are going to eat her at night. He seems truly unable to grasp just what it is that Russia is doing in Ukraine. He also can't see how caved-in corrupted and weak is the Rothschild "west."

Every last act or word now coming out of the west verily screams that ROTHSCHILD IS OVER. And if so, the "great reset," too, is over.

The bottom line is always about the money. Is Roberts, one of Reagan's main destroyers of the U.S. economy (trickle down) totally blind?

Has he no concept what it means when the Ruble is suddenly leading the pack and both the dollar and the euro are losing power? Life in the west is suddenly very much on a temporary schedule (unless the people tell the bankers to shove their debt and create honest, no loan, money) while Russia's mushrooming economy is rock solid.

--
Yes, typically American - more and bigger guns, kill 'em all! Putin wants to SAVE as many lives as possible, just as he has been doing in Syria. The opposite of mass murder of everyone in the area, which is also typically talmudic/cabala, the west's leadership. He fails to notice that where the Russia army liberates the people cheer. Where the western forces go the people cringe. In the end, Russia makes more friends than enemies, a much more lasting victory because it's a much more Christian victory, more concern for life.

I knew this more than a decade back. Putin did absolutely nothing then.

And, as his masteres would expect of him this time, he is according to script.

In the words of Baphomet " Solve deh Coaugulate"