Headlines for May 8, 2022 - Conservatives are Thrown Some Scraps 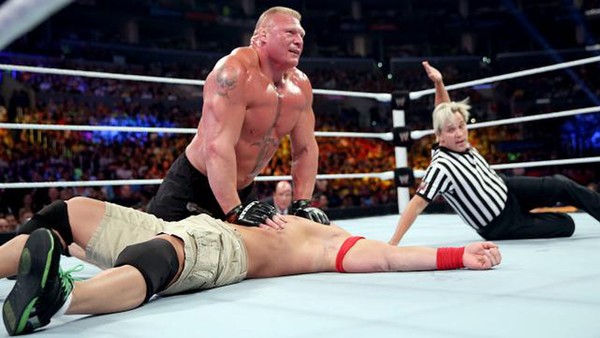 My explanation for these recent developments favoring Conservatives:

Balance needed to be restored in the fixed Left vs Right wrestling match.
Conservative pussies were getting hammered too badly. It made for bad TV.
The sheeple must be given a reason to believe in peaceful democratic change. They must be convinced that genuine opposition exists or they might decide to create one of their own.
Also, the Illuminati may need some patriots on board in case of war with Russia.
---
Health Canada reports-
99.6% of Deaths in Vaccinated - 70% Boosted

https://sheldonyakiwchuk.substack.com/p/996-of-deaths-in-vaccinated-70-boosted?s=r
--
The End is Nigh for "Xi Jin Ping" 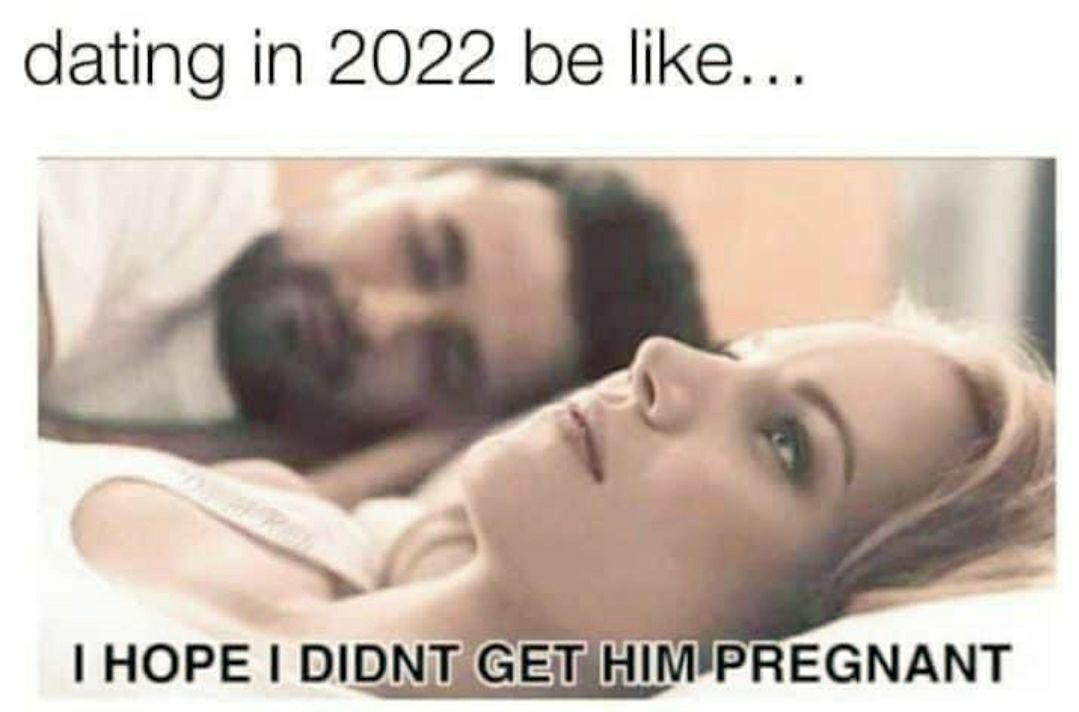 I was honored when Dr Sam Dube asked me to give concluding comments to a Fifth Doctor interview which he held with three of the World Council For Health leaders: Dr Kat LIndley, Constitutional Lawyer Michael Alexander and myself, regarding stopping the WHO's fast moving strategies to submit the world to a global dictatorship.


By grace, these twelve minutes are packed with useful info:  https://drtrozzi.org/2022/05/07/our-duty-to-survive/

Vaccinated Are Hospitalised for Non-Covid Reasons at FIVE Times the Rate of the Unvaccinated, U.K. Govt Data Show

Made comments during private conversation with his wife.  "You know what I really wanted to ask?... and I wish I had, do they have black privilege in other countries? So, if you're in Ghana?..." Isherwood added.

Exodus of Companies | 25% considering shifting investment out of China

--
Alberta takes Trudeau to court over use of Emergencies Act 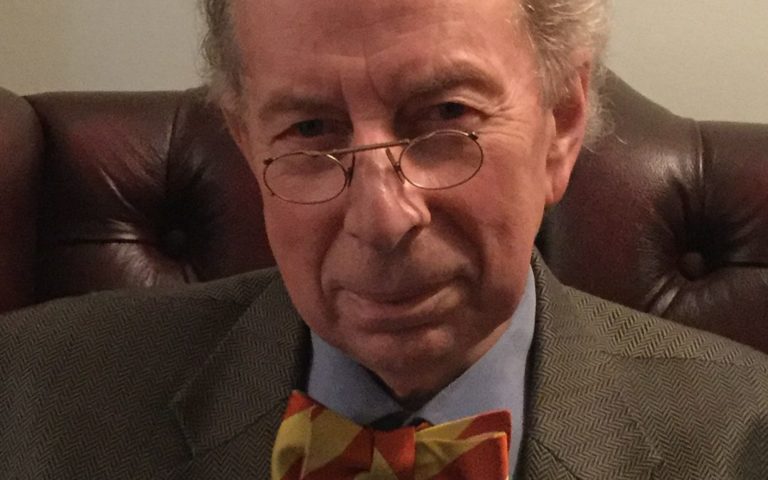 Dr Vernon Coleman: "Ukraine is being used to build up enthusiasm for a World War straight out of 1984"


The conspirators behind the Covid fraud and the global warming fraud and the Great Reset need a war to keep up the fear - and they've already got one.

Ministers are talking about a war lasting years - a permanent war - a war straight out of Orwell's 1984. They've created the war they need and it's already happening: a war to kill billions through starvation and poverty; a war to destroy economies; a war to create permanent compliance.

Acclaimed vaccinologist, Geert Vanden Bossche, sits down for his second groundbreaking interview with Del to explain why the intense pressure mass vaccination is putting on the Covid-19 virus will likely drive it to become catastrophically deadly.
Some people cast doubt on this guy...let me know.
-----

"There are already breadlines in Italy for native Italians, but when the engineered depopulation famines kick in later this year throughout Europe, there will be mass slaughter with unarmed Italians attempting to defend themselves against this savage African horde of actual cannibals brought in by the JEWS to destroy their ancient enemy: ROMAN Catholics! 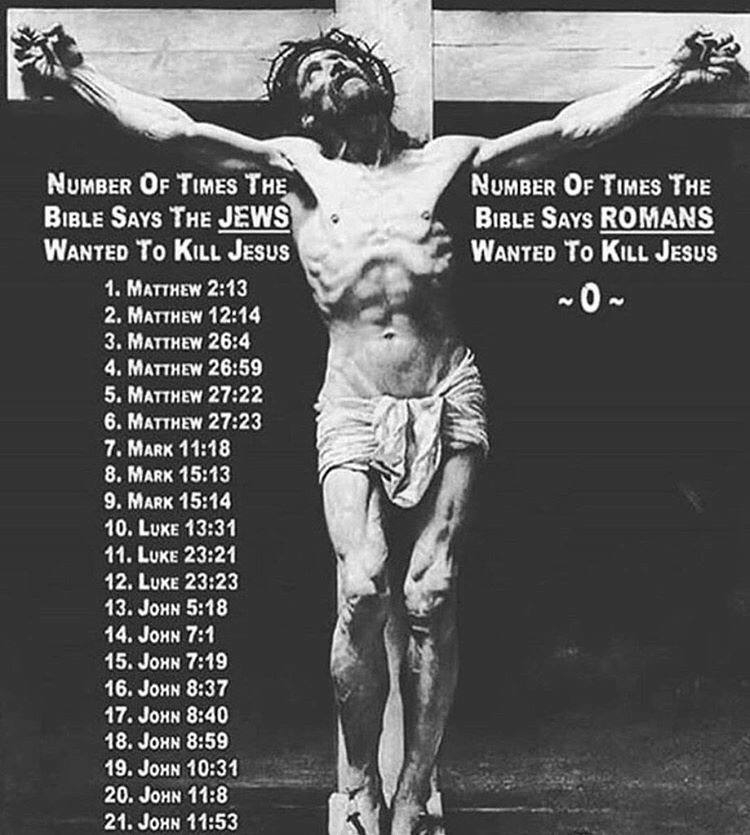 The last Italian government that was actually Catholic and cared and worked for the welfare of the Italian people and were not the puppets of the Jew bankers and their Freemasonic whores was that of MUSSOLINI !!!

Asha Logos reacts to being deplatformed by Patreon

"Truths fear nothing. Only tyrants silent others. Asha Logos says this cold war will get hot.
When you shut and bar the door, you've declared war. You will pay a price for these crimes."

https://www.youtube.com/watch?v=5wXhGuEnSDw&t=1s
Leftists are thugs who operate by intimidation. Should they be answered in kind? 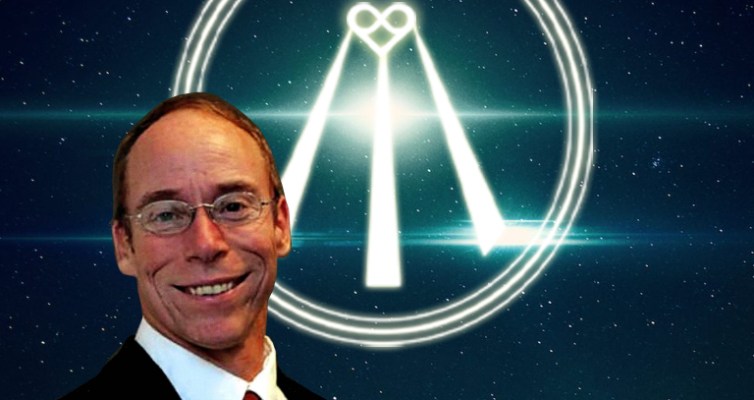 (The Jew Steven Greer heads this psy op)
The Rockefellers Are the Founders of the UFO Disclosure Movement - Why?

The Alien Card: How will the globalists play it?

---
They Are Laughing At You / Hugo Talks dissects Elon Musk

Comments for "Headlines for May 8, 2022 - Conservatives are Thrown Some Scraps "

No doubt they have created a false opposition but there is also the fact that people step back and realize what they are a part of and want out - after all, these are suicidal death cults - unless you believe in honor among thieves. Can they just get out? Or are they killed if they try? Does the establishment let some people out because they need an opposition so that people can think someone is doing something?

I believe Yeadon and many of the others in light of this question. I also suspect that Remdesivir is a derivative of a natural poison and snake venom seems to be an ideal choice. Why fabricate what already exists and has been known to work?

This is not left versus right anymore. Today, this is plain good versus evil.

The pro aborters have hit a new low. They are now targeting the Houses of Worship across the country with hopes of intimidating the believers into abandoning God and accepting their anti-life stance.

These people, if you can call them that, are the saddest of the sad. But, is it really a surprise that they have no respect or honor for anything or anybody. They are morally depraved people.

Henry, you posted a list of phonies. It is a partial list, and a good one, except maybe for two.

Joe Rogan is a regular guy. A boxer, then started a small shoestring podcast, built up an audience. He has never pretended to be a conservative or nationalist or Christian or anything. He is just Joe. Was a Bernie supporter, but condemned Bernie when he sold out. Never pretended to be anti vaxx. He just does a show. He is actually a skank, promotes the drug culture, because that is what he is, a skank regular guy.

They only hated on him when he used the ivermectin. He just wanted to get well. That is all. I hate the guy, but I also believe he is straight up, a straight up working class skank, but not a phony.

As to Bobby Kennedy Jr. He became anti vaxx years ago. He has decades of work, showing who he really is. He is just exactly what he says he is, a Kennedy, a far left wing fanatic who became anti vaxx. He never hides his hatred for white people, like all the Kennedys. The old Irish resentment and hatred of the Anglo Saxons.

Bobby Kennedy is no phony, not for a minute. He has never tried to even hide his weird new age goofy religion. And his anti vaxx position is honest and grounded in science and good sense.

So, Bobby Kennedy is a loon, but an honest anti vaxxer. And he wrote a magnificent book. No one should judge him before reading his book.

Malone is the dangerous one on that list. The deep state has positioned him to replace Fauci. He would just be Fauci 2.0.

A very interesting statement from Kim Goguen re : Musk -

He has bought Twitter (and they will buy other platforms) because he
wants to use the data to implement a social credit system against us. Go ahead and use your 'free speech' and see what happens to your 'credit
score'.

They were going to use the IBM AZURE system for this but Kim Goguentook it away so this is their backup plan. They need 'data' to implement
the plan against us.

It's sad that journalists cannot understand that even the Court Jesters have and tell us Truths that we would not be able to see unless they shared it.

With the list of all those people he likes to call out, he fails to realize that even the Bad Guys share truths just like the Good Guys do.

Hugo is just like so many that have come before him, tapped into some exoteric information, thought it was all esoteric so propagates it all as facts.

All of the names listed have had some great information to share with us, regardless of being Good or Bad Guys...

1.The motivation for withdrawing Roe-vs-Wade
is for the Replacement-Population to spread around like rabbits.
2. Romantic Straight-Love exists only inside the remit of the same: {race, intellect, culture, circumstances and purpose}.
This is because like any level and any aspect of biology - it is a closed-loop control system.
3. In Matthew 26:28, Ieshua Nazarite the King=Rex of Iudeorum (INRI)'s testament was:
3.1 To bleed on the cross, which his subjects conveyed
- bearing themselves the price-tag of having Barabbas released onto them.
3.2 Thus settling the score of the old-Testament, and having it {proxy=state=empire=Rome}
replaced with an interface for study, which defines a faithful human (i.e. neither stupid nor intellectually lazy).
Such study shows us that 'viruses' and 'plagues' never existed
and that NATO is the East-Indies Company of: {Pursers (Soros, SchwabStaffel),
Peddlers (Truss, Pelosi) and Contractors (Mercenaries)} all over again.