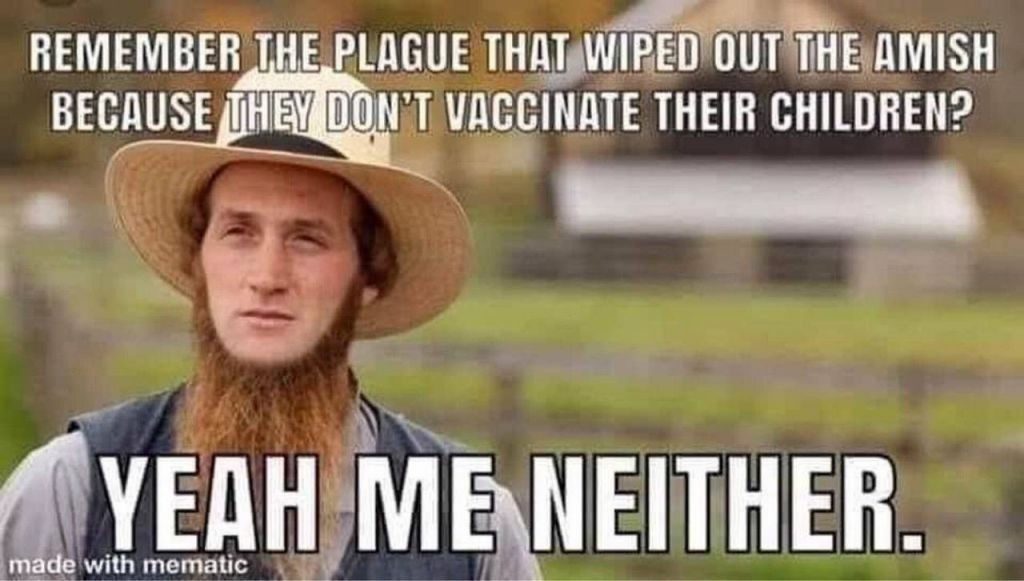 The truth is the vaccines are an unmitigated disaster. The most dangerous vaccines in human history. They should be immediately halted.

But the mainstream media is completely silent and totally ignored this study because it goes against the narrative.

Hello everyone, I am an American doctor. In the last year, over 100 people I know have been severely injured by the vaccine (many of whom died). I've tried to record those injuries. What I've found has been similar to what others have reported online, and is all documented here.
-- 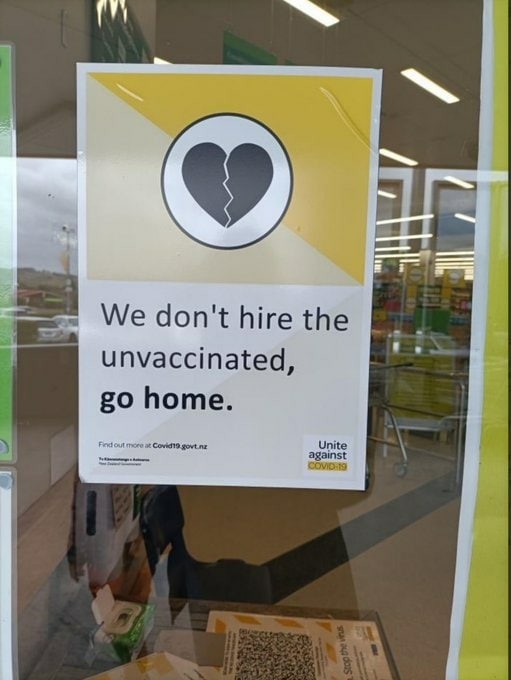 "Can confirm. I live in NZ and majority of the people are absolute cunts to the unvaccinated.
Never seen such nastiness in my life, that trickles down from the evil big toothed prime minister."
---
Gonzalo Lira --- Poland Will Take A Bite Out Of Ukraine

Ukrainians will end up fighting the Poles in Western Ukraine

--
From a reader-- Hi H it's Mat, the only one on the list I would trust is Dr. Andrew Kaufman. He is the only one that questioned the fact covid 1984 virus even exists. The rest of the controlled opposition are still deceiving everyone into thinking it exists when it doesn't. Kaufman is the only one that said there's nothing to support the fact it exists in reality. No virus was ever isolated. The rest almost certainly belong to a lodge and or intelligence service or think tank.
-------
The Saker-------------https://thesaker.is/megalopolis-x-russia-total-war/ 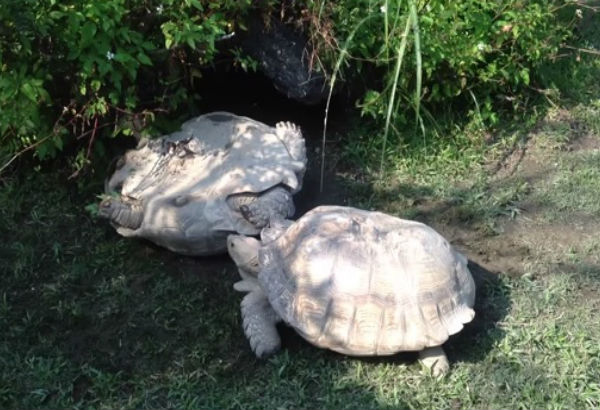 --
Justice Alito Moved To Undisclosed Location As Pro-Abortion Mobs Descend on SCOTUS Homes
Supreme Court Justice Samuel Alito has been moved to an undisclosed location as far-left radical mobs descend upon the homes of conservative Justices in the wake of a leaked draft opinion weighing the possibility of overturning Roe v Wade, according to reports.

https://www.breitbart.com/politics/2022/05/07/justice-samuel-alito-moved-undisclosed-location/
Correct me if I wrong but won't overturning Roe vs Wade allow the states to make their own abortion laws? It doesn't outlaw abortion. Why is the Left getting their panties in a knot?
--

The "science" seems to depend on how compromised the politicians are

This episode of "Friday Round table" bears a heavy reality about the bullying and coercion within the military on those who are unvaccinated for COVID. Three military members share stories of men stuck overseas, paying thousands out-of-pocket to support their livelihoods, suicides as a result of pressures and lack of support, punishment on individuals by leadership, and more. Despite their right to refuse these experimental vaccines, those in power continue to push, displace, and punish them for making that choice.
https://creativedestructionmedia.com/video/2022/05/07/air-force-whistleblowers-reveal-intimidation-tactics-used-against-unvaxxed/
------------- 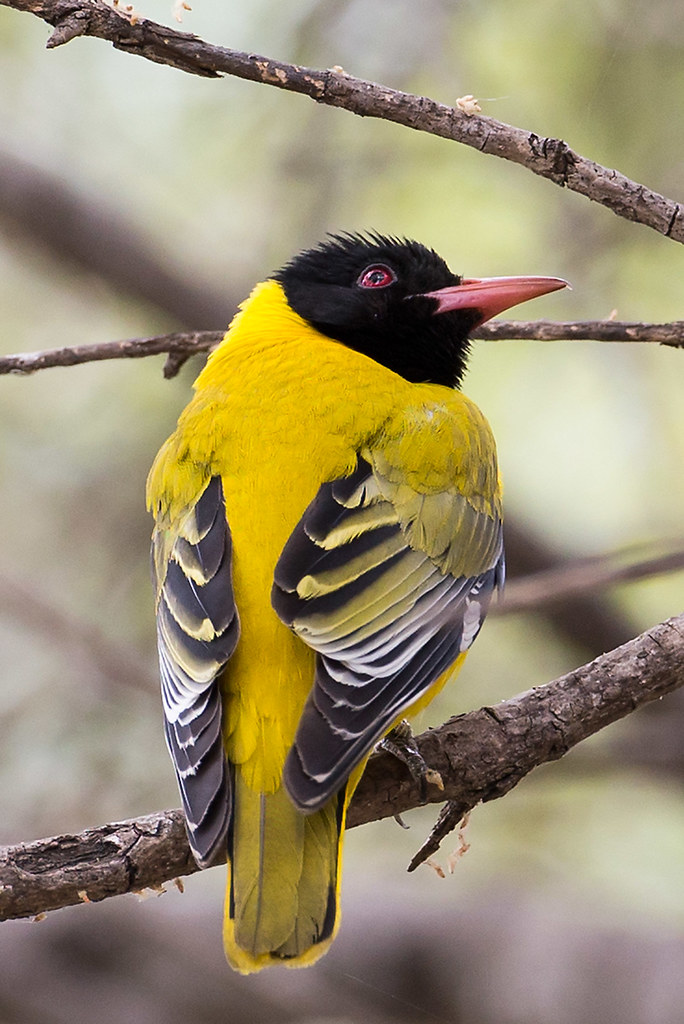 How can we not believe in a universal intelligence (God) ?

--
The J-6 Commission is political persecution, plain-and-simple. Everyone knows that was a harmless protest over a stolen election.
Traitors accuse patriots of treason

Justice Department Threatens Oath Keepers with Life in Prison
"The United States takes the position that the most analogous offense to seditious conspiracy is 'Treason,'" warns federal prosecutor Kathyrn Rakoczy.
In a letter obtained by American Greatness, the U.S. Department of Justice is threatening defendants charged with seditious conspiracy in the sprawling Oath Keepers case to accept plea deals or face life in prison.

Matthew Graves, the U.S. Attorney for the District of Columbia handling every prosecution related to the events of January 6, 2021, imposed a May 6 deadline for the remaining defendants to accept plea deals. Three men have pleaded guilty to seditious conspiracy; nine others, including Oath Keepers' founder Stewart Rhodes, have rejected government attempts to reach a plea. 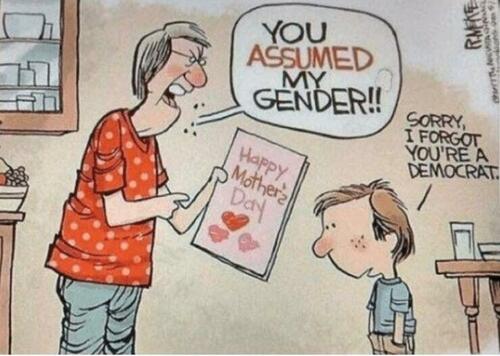 The word "mother" is being erased by the federal government, in accordance with the executive order that President Biden signed on his first day in office on January 20, 2021.  Along with other sexed words (father, brother, husband, wife, daughter, son), the edict "Preventing and Combating Discrimination on the Basis of Gender Identity or Sexual Orientation" is leading to the elimination of traditional terminology.

Far from being 'safe and effective,' Pfizer's documents prove otherwise: the BioNTech Pfizer vaccine is perhaps the most ineffectual, dangerous 'vaccine' ever brought to market.

Besides slaughtering over 1,000 people in under a month, trials also produced hundreds of potentially fatal side effects, created fertility issues, and were only 12-15 per cent effective at preventing infection overall and subsequently dropped to less than 1 per cent -- despite health officials claiming it would be over 90 per cent effective. They were lying.
--- 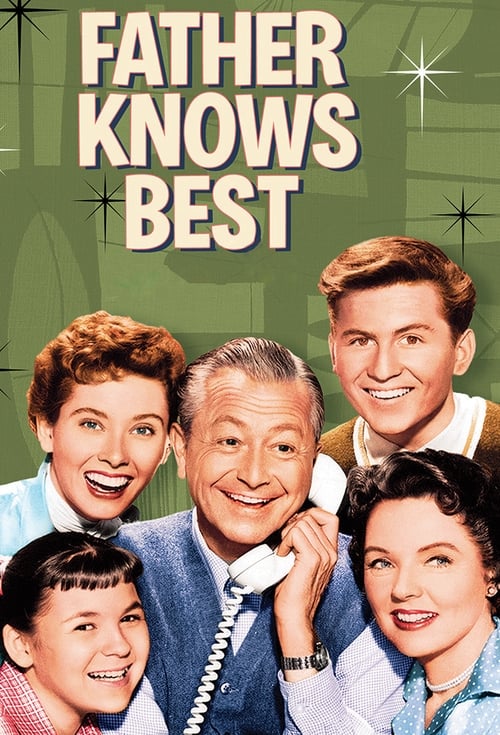 Here is the first of five short videos to explain how the forced covid injections damage their victims' immune systems, rendering them more vulnerable to: coronaviruses and other infections, as well as cancer.  In this first video we introduce some basics of the immune system that are fundamental to understanding this subject.

---
I found this surprising  - How did the Korean automakers keep this under wraps?

Kias and Hyundais continue to burn after 5.8 million cars and SUVs recalled