Headlines for May 22 - Pfizer Has Pills that Report You 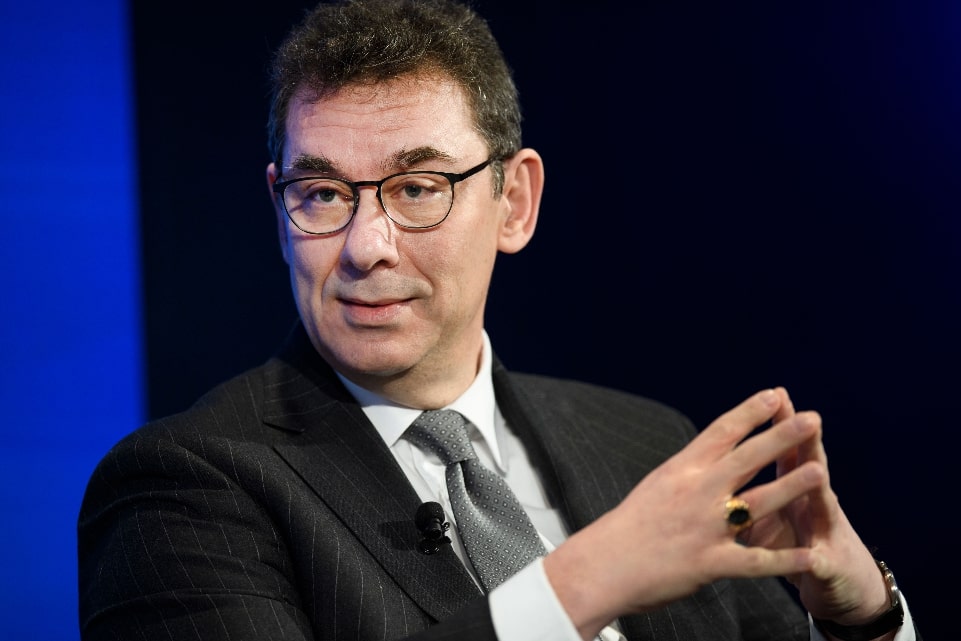 See Makow's message of hope at the bottom.

Pfizer CEO Albert Bourla explains Pfizer's new tech to Davos crowd: "ingestible pills" - a pill with a tiny chip that send a wireless signal to relevant authorities when the pharmaceutical has been digested. "Imagine the compliance," he says pic.twitter.com/uYapKJGDJx

Pfizer CEO Albert Bourla may have forgotten he was on camera this week, as he dazzled the audience at the World Economic Forum in Davos with fantasies of ingestible computer chips that signal authorities when a drug has been digested.

"It is a, basically biological chip that is in the tablet. And once we take the tablet and dissolves into the stomach, sends a signal that you took the table. So imagine the applications of that - the compliance. The insurance companies know that the medicines patients should take, they take them. 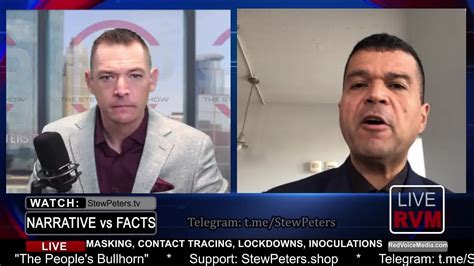 "Smallpox vaccine to prevent monkeypox could cause global smallpox (variola) epidemics. I warn, Do not be that stupid, understand you have damaged the immune systems of m (b)illions with COVID vaccines."

https://palexander.substack.com/p/smallpox-vaccine-to-prevent-monkey?s
-----
HUGE stockpiles of baby formula found at the border, proving the shortage was ENGINEERED by the White House to punish and starve America's babies

CDC about to unleash a surge of migrants into the United States---It has emerged to show that the ongoing baby formula shortage is being deliberately engineered by the powers that be. A massive stockpile of baby formula was spotted at America's southern border, which makes sense since the White House has that U.S. supplies are being handed out to "migrants" at border facilities. As millions of Americans struggle to feed their families, the Biden regime is using their tax dollars to feed illegal aliens. The government is spending who even knows how much money buying and transporting the formula down south while grocery stores across the country run dry. 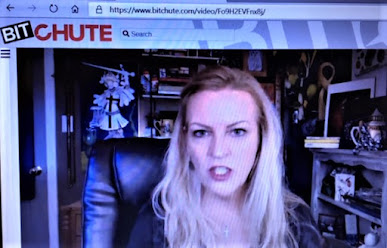 Dr. Peter McCullough author John Leake join The Alex Jones Show to break down the true dangers of the monkeypox amid outbreak hysteria generated by the media and the World Health Organization.

Five Warning Signs The End Of Dollar Hegemony Is Near... Here's What Happens Next

This is a big problem for the US government, which reaps an unfathomable amount of power because the US dollar is the world's premier reserve currency. It allows the US to print fake money out of thin air and export it to the rest of the world for real goods and services--a privileged racket no other country has.

Russia and China's gold could form the foundation of a new monetary system outside of the control of the US. Such moves would be the final nail in the coffin of dollar dominance.

Five recent developments are a giant flashing red sign that something big could be imminent.
https://www.zerohedge.com/geopolitical/five-warning-signs-end-dollar-hegemony-near-heres-what-happens-next

Most charities are scams

Australians fined if they don't vote (for one of their puppets)

"The modern banking system manufactures money out of nothing. The process is perhaps the most astounding piece of sleight of hand that was ever invented. Banking was conceived in iniquity and born in sin. Bankers own the earth. Take it away from them, but leave them the power to create money and control credit, and with the flick of a pen, they will create enough money to buy it back again. Take this great power away from the bankers and all the great fortunes like mine will disappear, and they ought to disappear, for this would be a better and happier world to live in. But if you want to continue the slaves of bankers and pay the cost of your own slavery, let them continue to create money and to control credit." Sir Josiah Stamp, Director & President of the Bank of England in the 1920s 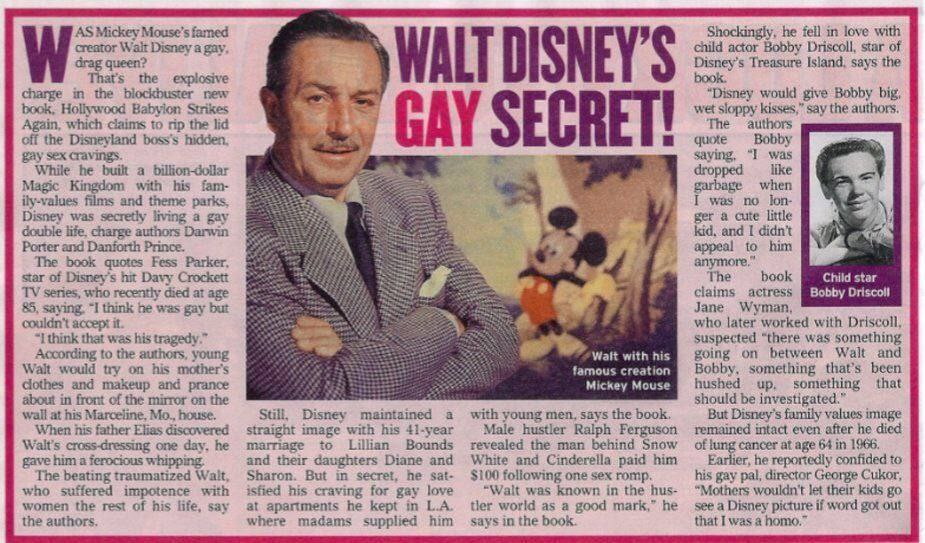 The company that pretended to represent family values has come out of the closet.

This project will work to empower Black community leaders in British Columbia to be COVID-19 vaccine promoters, establish a coalition of Black-led vaccination clinics, and develop vaccination promotion and management tools that are culturally responsive.

He got $184,000 to promote the shots.  So many whores. Sell your body. Sell your soul.
https://www.thefeedwithdrg.com

-
Jim Stone thinks the lockdowns are cover for transition to "wartime economy." 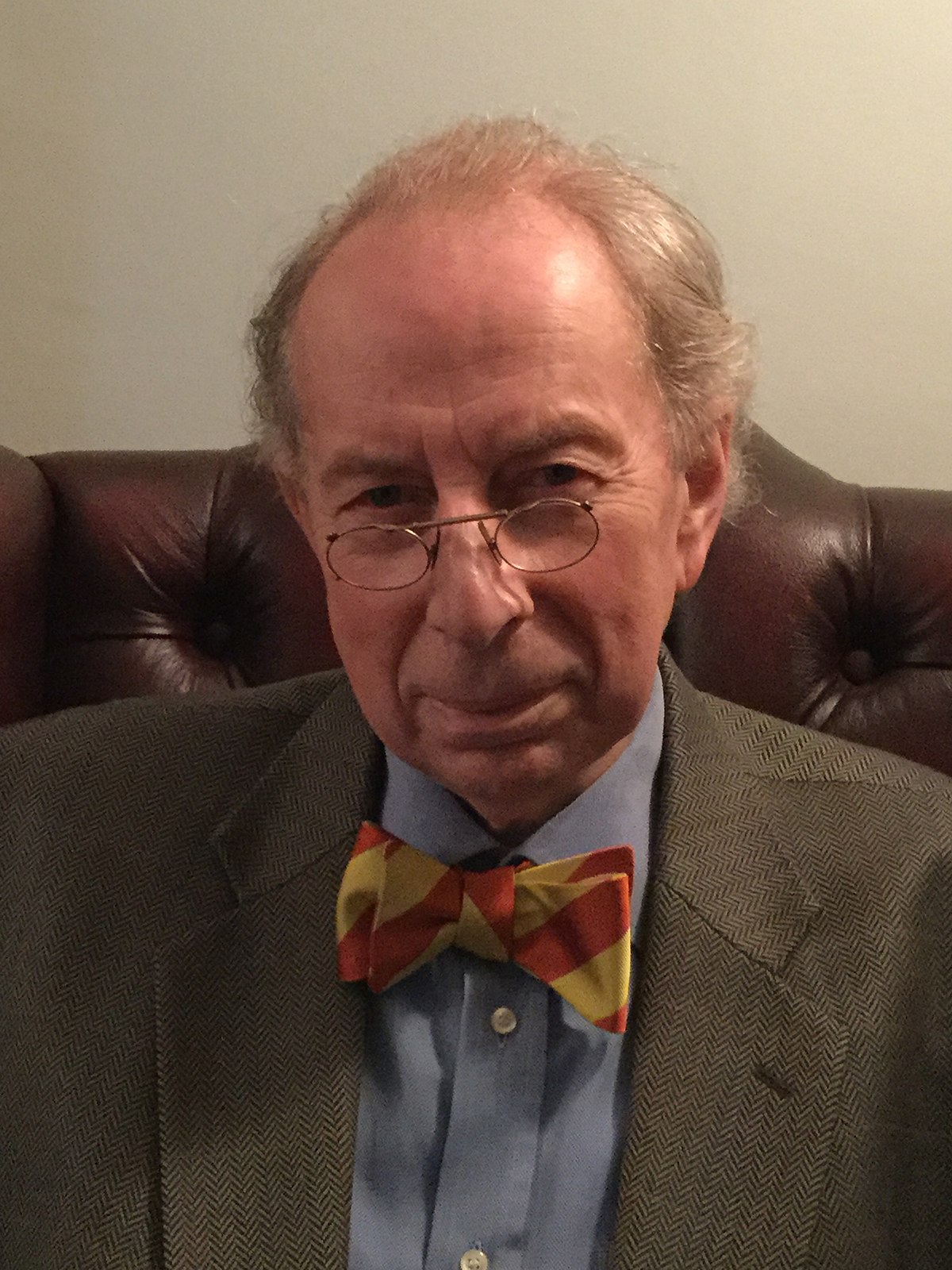 The PCR test doesn't work and it is "enormously dangerous"

Makow's Message of Hope--  The Satanists will fail because of the Internet. As conditions worsen, and the effect of the "vaccines" become apparent, more and more people will turn to the Internet for the explanation. Our first line of Defence is the Internet. Our most powerful weapon is fact that we can communicate worldwide instantly. The Satanists may have to resort to Plan B  -- World War Three.

I'm a bit surprised of your peddling the Jewish smear campaign against Walt Disney. That BS has been around for years, and I don't believe it for one minute. The Jews never forgave Disney for stumping against US involvement in WWII with Lucky Lindy. And then, to rub salt in their wounds, Disney supported the outing of Hollywood commie Jews in the 1950s.

There is a great piece online. You can find it by searching: "Walt Disney's war with Hollywood Jews". You should publish that link as atonement for advancing a Jewish smear campaign against a great man. Disney fought to keep his studio out of the hands of Jews until his death. It was Roy who sold out his brother's legacy. Disney was well known for being an extreme conservative.