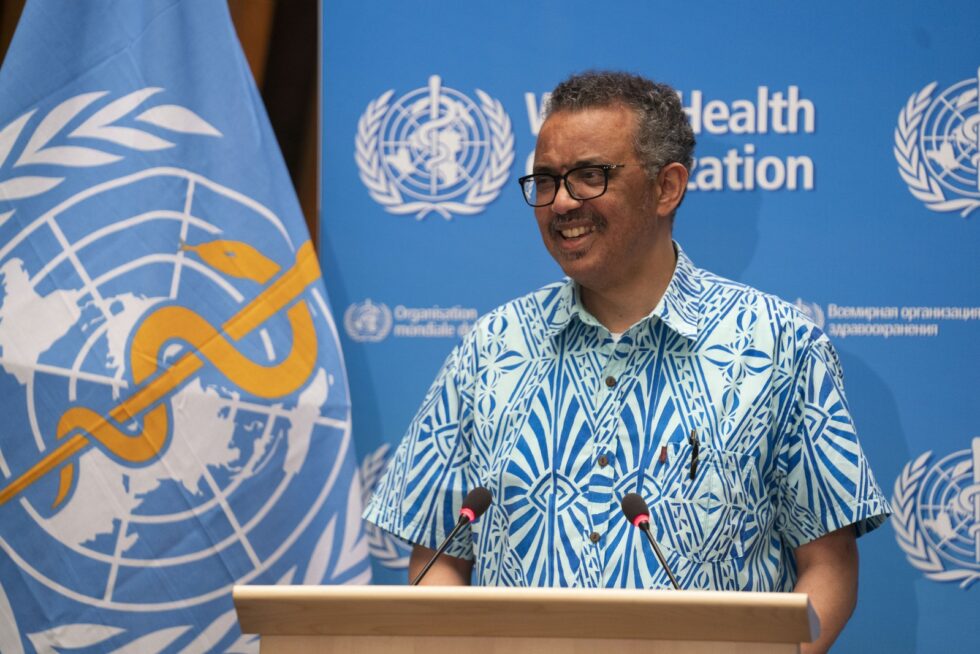 Please send links and comments to hmakow@gmail.com
Biden admin fails to get its WHO amendments passed; many countries refuse to give up their sovereignty

WE WON--The Biden Administration suffered an absolutely STUNNING DEFEAT in their attempt to amend the International Health Regulations against the will of "We the People"  Please watch the videos below to learn what happened on Friday May 27,  2022 at the 75th World Health Assembly...


Spectacular news out of Geneva points to a complete and total victory for those who opposed the amendments to the International Health Regulations proposed by the Biden administration. Official delegates from wealthy developed nations like Australia, the UK, the European Union and the United States spoke in strong support of the amendments and urged other states to join them in signing away their countries' sovereignty.

The first sign, however, that things might not be going the globalists' way, came when Botswana stated that they would be collectively withholding their support for the 'reforms', which many African members were very concerned about. Multiple other countries also said they had reservations over the changes and would not be supporting them either. These included Brazil, Brunei, Namibia, Bangladesh, Russia, India, China, South Africa, and Iran. Brazil in particular said it would exit WHO altogether, rather than allow its population to be made subject to the new amendments.

In the end, the WHO and its wealthy nation supporters were forced to back down.  (Credit- Peter Myers)
--------
below, Maria Fernandez Sousa-Faro, president of European pharmaceutical giant PharmaMar) 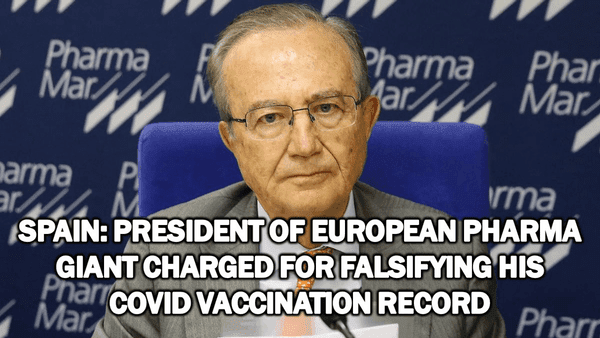 Spanish police carried out an investigation which uncovered a vast network of celebrities and "elites" who paid money to have their names fraudulently entered into the National Immunization Register, despite refusing to be vaccinated.  One of the "elites" was Jose Maria Fernandez Sousa-Faro, president of European pharmaceutical giant PharmaMar.

THE PLAN shows the official agenda of the World Health Organization to have ten years of ongoing pandemics, from 2020 to 2030. This is revealed by a WHO virologist, Marion Koopmans. You will also see shocking evidence that the first pandemic was planned and abundantly announced right before it happened. Make sure to watch, and share this everywhere.

More information, and to see all the documents featured in THE PLAN, go to: https://www.stopworldcontrol.com/proof
--
Prominent doctors urge calm over monkeypox, a treatable disease spread mainly through intimate homosexual contact -
The media hysteria surrounding monkeypox is largely leaving out one very important part of the story: The disease poses very little risk to most people and is being spread largely through men having sex with men.

https://www.thegatewaypundit.com/2022/05/socal-doctor-smuggled-sold-hydroxychloroquine-covid-cure-sentenced-prison/
---------------
Jim Stone
Cutting to the chase, having reviewed their data and paper, I now have to conclude that one of the many "working hypotheses" concerning the origin of this particular virus must be that it is the product of laboratory-based manipulation - precisely as previously modelled by the Nuclear Threat Initiative (NTI):Bio/Munich Security Conference . True story. Truth continues to be stranger than fiction.

The ineffectiveness and severe harms of these injections was established long ago. This is government gone rogue, and MD's having to choose between God and money. Thanks to Tamara Ugolini for exposing this letter from the Ontario Ministry of Health to Ontario Physicians. The WEF operatives in this institution are ignoring the truth, and doubling down on their criminality. Help more doctors find the courage to return to their oaths, and the scientific process. 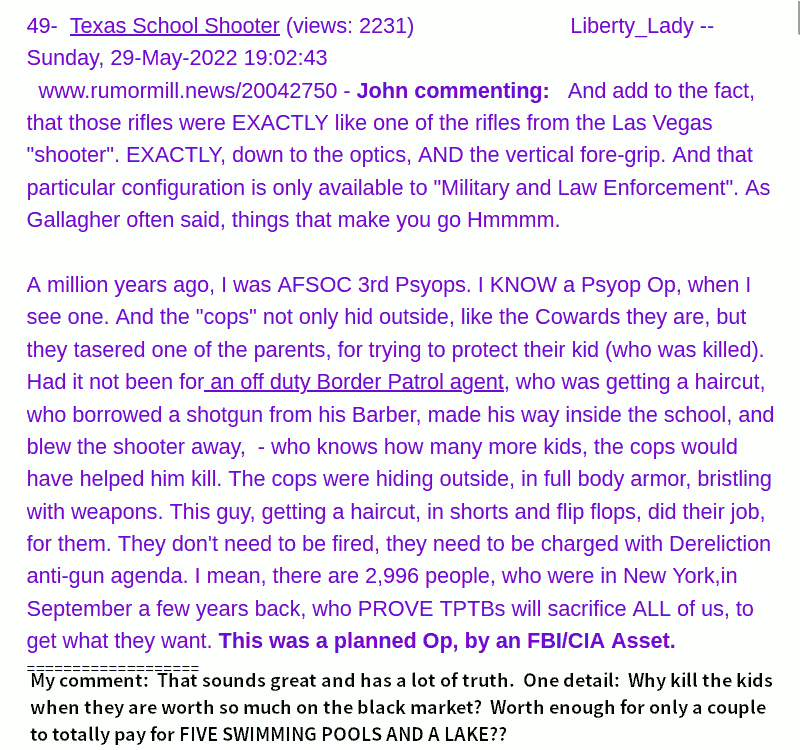 (Credit, Jim Stone)
This is an excellent video on the connection between Masonry and Judaism.

The Satanic doctrine in Freemasonry

"A global digital currency and a global digital identity for every man, woman and child. Pippa Malmgren is warning us. That system is at the door. And once it's here, it marks the beginning of the end because nobody will be allowed to buy or sell without becoming a digitized, hybrid human being."
https://americanfreedomnews.us/intelligence-report-10
-
Kamloops "Mass Graves" DEBUNKED By Academics As BIGGEST FAKE NEWS STORY IN CANADA!!

https://www.youtube.com/watch?v=AklFlWyAtS0
-----
Mobs of 'young people' have been causing major disruptions at a swimming and leisure facility in Geneva, Switzerland, officials say.

In 2019, a staunchly feminist magazine in Germany defied the rules of mainstream journalism, penning a scathingly frank exposé on the destruction of European swimming culture by migrants and foreign men. 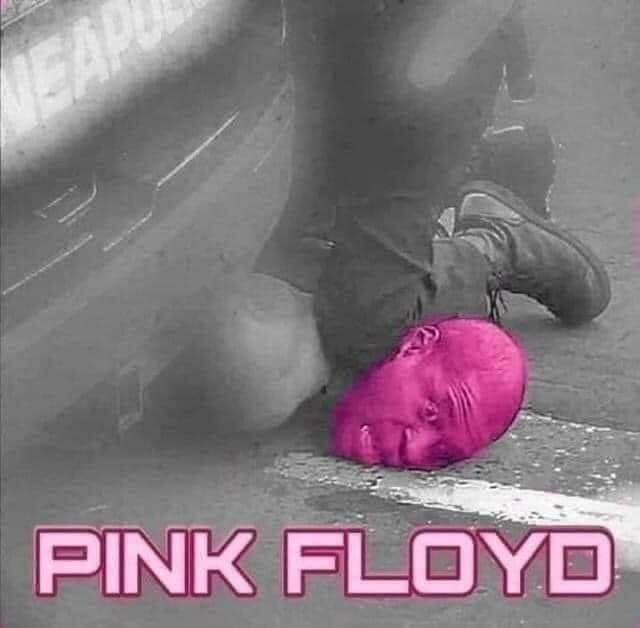 At least 21 black staffers have departed (((the White House))) since late 2021 or are planning to leave, according to a new report.

Staffers who have left the Biden administration say poor workplace culture is largely to blame, according to Politico.  According to nine current and former black White House staffers, they are hamstrung by a work environment where they're excluded from making decisions and denied opportunities for advancement. 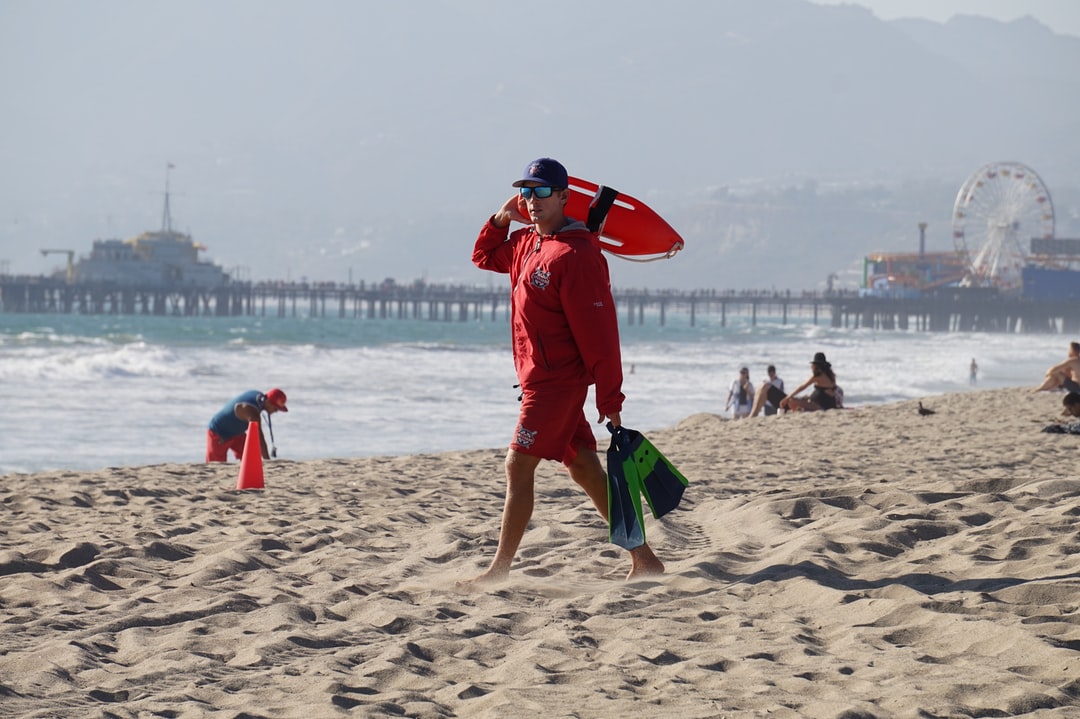 No wonder California is Bankrupt

At the behest of Transport Canada, Toronto's Pearson Airport took part in a staged 'mock protest' in order to check emergency readiness levels as long lines and delayed flights push passengers to their edge.

https://tv.gab.com/channel/emichaeljones/view/gemma-odoherty-e-michael-jones-628e465d0655164445a701d5
Jones says monkeypox scam won't fly because it is passed around by homosexuals exchanging bodily fluids.
He says the US has been divided between people who espouse Jewish values and have Jewish privilege, and those who don't who have the status of fetuses.
--