June 16 - We are Reaching the People! 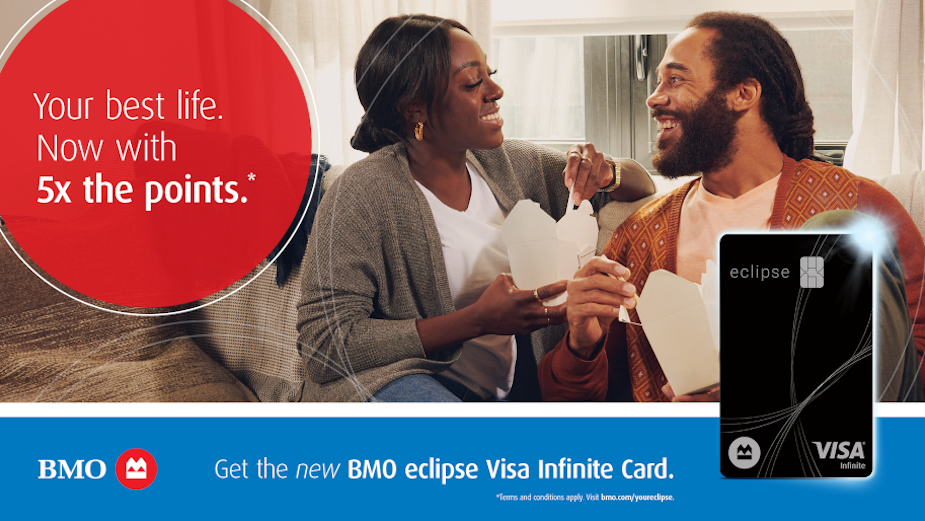 (37% think a secret entity -- i.e. Organized Jewry, the WEF-- is replacing the white populations of the West)

Blacks account for 3.5% of the Canadian population but about 66% of Canadian banks ads. Banks are Rothschild franchises and must promote the Satanist Jewish (globalist) agenda of destroying racial cohesion, nation, family (gender) & religion (God) in order to re-engineer the goyim to be their slaves.

"You'll own nothing but you'll be happy."

Canadian banks discriminate against white people, 2/3 of the pop.

The Great Replacement is going mainstream in Canada, according to a new poll.

Abacus Data surveyed 1,500 Canadian adults from May 20 to 24 to gauge their belief in various so-called "conspiracy theories."

The results are likely to make Justin Trudeau cry.

• 44% (the equivalent of 13 million adults) believe "big events like wars, recessions and the outcomes of elections are controlled by small groups of people working in secret against us". Almost as many agree "much of our lives are being controlled by plots hatched in secret places"

• 37% (or 11 million) think "there is a group of people in this country who are trying to replace native born Canadians with immigrants who agree with their political views. This is an articulation of what is commonly referred to as replacement theory.

• 20% believe it is definitely or probably true that "the World Economic Forum is a group of global elites with a secretive strategy to impose their ideas on the world." Another 37% think it is possibly true or aren't sure either way.

• 13% think it is definitely or probably true that Microsoft founder Bill Gates is using microchips to track people and affect human behavior. Another 21% say it's possible, or aren't really sure. 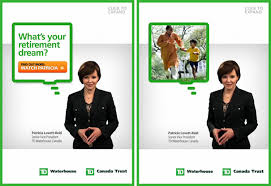 The Trudeau dictatorship is working to try and shut these "conspiracy theories" down by passing new "anti-hate" legislation to further jail people for their speech and punish them for thought crimes.

Reader-"I knew a fellow that got the jab and a couple of weeks later died from a blood clot... His wife just didn't understand what happened to him, he was in such good health... Sadly you can't try to explain it to some people..."

For the first time in American history a president, governors, mayors, hospital administrators and federal bureaucrats are determining medical treatments based not on accurate scientifically based or even experience based information, but rather to force the acceptance of special forms of care and "prevention"--including remdesivir, use of respirators and ultimately a series of essentially untested messenger RNA vaccines. For the first time in history medical treatment, protocols are not being formulated based on the experience of the physicians treating the largest number of patients successfully, but rather individuals and bureaucracies that have never treated a single patient--including Anthony Fauci, Bill Gates, EcoHealth Alliance, the CDC, WHO, state public health officers and hospital administrators.[23,38]

As we previously highlighted, Italian League party leader Matteo Salvini has warned that if the war in Ukraine does not end soon, chronic food shortages will cause an immigration wave that will lead to 20 million African migrants trying to enter Europe.A new survey of 15 African countries has found that more than half of young people want to leave the continent in the coming years, with the majority of those who emigrate expected to head to Europe. 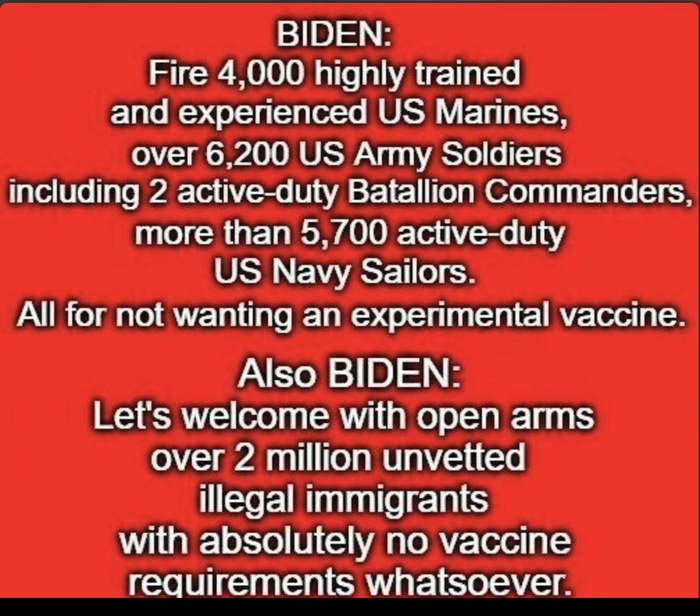 If supplies get cut, they say, then many United States nuclear power generation facilities would be forced offline within a year. The result would be much less energy availability and sky-high prices even beyond current inflation figures.

Nuclear power accounts for more than 20 percent of all U.S. electricity generation capacity, and nearly half of the country's 56 operational nuclear power plants use enriched uranium imported from Russia, Kazakhstan and Uzbekistan. 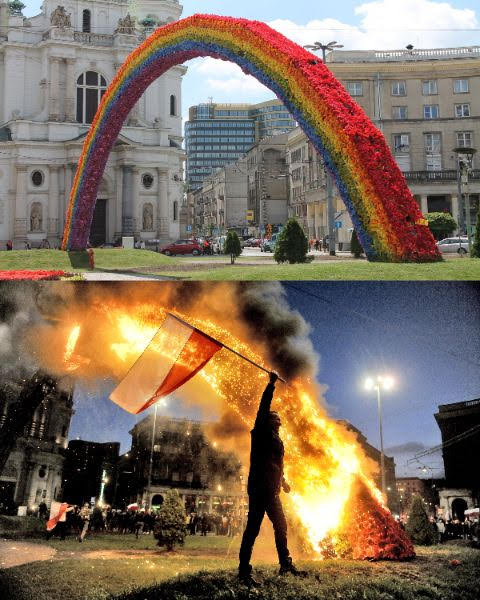 After billions in weapons and gibs given by Poles, Ukraine throws dirt into Poland's face over LGBT rights, Ukraine joining 45 other nations in censuring Poland, demanding LGBT school lessons etc

Poles don't realise Russia was their most important ally on culture war issues, and that wrecking Russia would turn Poland over to Soros and LGBT Pride

"46 ambassadors and diplomats in Poland signed a letter demanding LGBTQI+ rights to be respected in Poland.

The controversial letter was drawn up by U.S. Ambassador Mark Brzezinski and signed by ambassadors of most EU states as well as the UK, Norway, Canada, Australia, New Zealand, South Africa, Israel, Mexico, Chile, Argentina, and representatives of international organisations."

https://rmx.news/poland/46-foreign-ambassadors-sign-pro-lgbt-letter-criticizing-poland-including-close-ally-ukraine/
----
Ivan Timofeev: It's about more than Ukraine, Russia is staging a rebellion against the West and its liberal world order
Moscow has been unwilling to accept the secondary role assigned to it by the West and now the consequences are being felt

They are inviting the same treatment. Physical intimation