June 8 - The Tide is Turning 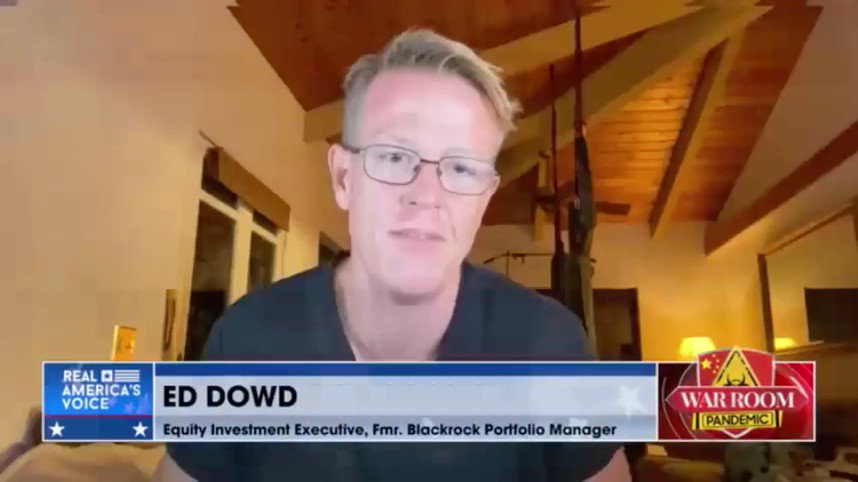 left, Edward Dowd says mounting vax deaths will discredit the system
Please send links and comments to hmakow@gmail.com
Ukraine has thrown a monkey wrench into Agenda 2030.  People are beginning to realize that COVID was a hoax and that our political and cultural institutions have been subverted. They are organizing to take them back.
Reader writes-
Yesterday, I met a young woman (nurse) and she was very in tune with what she called conspiracies but not theories. She told me she believed that more and more people are believing that something evil is afoot.  I was taken aback by her attitude and knowledge coupled with her youth.  She was very interested in what the few words I mentioned about ruling bloodlines and agreed.
The West has fallen much in my lifetime, sadly.  We have to have faith that there will be a turn soon.
-----
Edward Dowd: Economic Fallout of Covid Vax Fraud

People dying in their prime age at unprecedented rates will inevitably result in an economic crisis, manifested in raging inflation, labor shortages, and supply chain disruptions. Yet Mr. Dowd expressed his optimism for the future, arguing that many people are becoming aware of the crime that is being committed against them.

Three broadcast networks will carry the live coverage, which will include previously unseen footage and prepared packages 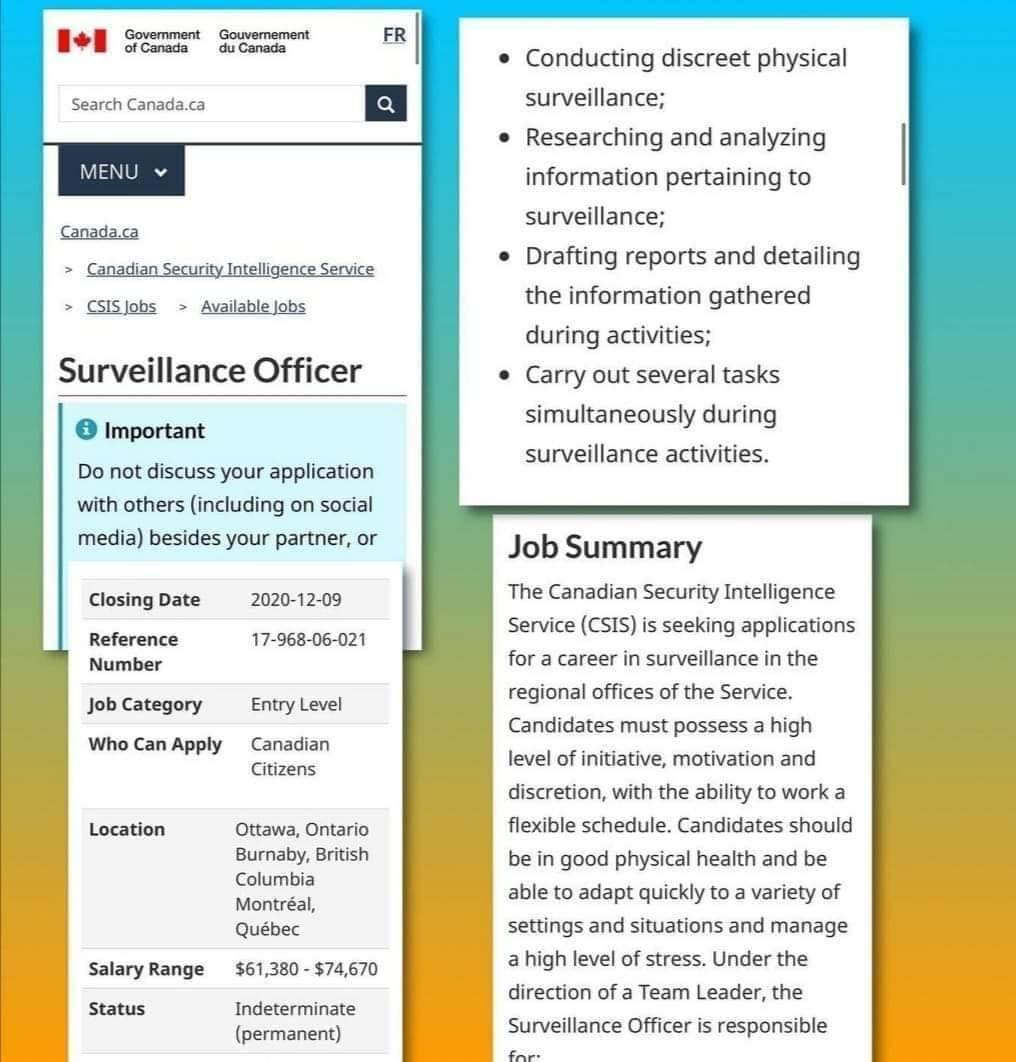 WATCH: The Canadian psyop -- an exercise in behaviour modification techniques

https://www.rebelnews.com/watch_the_canadian_psyop_an_exercise_in_behavior_modification_techniques?
Was the federal government involved in 'shaping' the beliefs and actions of Canadians during COVID-19?


Will the Supreme Court put a stake through the heart of gun control?
By Frank Friday

The looming SCOTUS decision everyone knows about is the expected overturning of Roe v. Wade in the Dobbs case.  But also coming this June is the Bruen case, which should strike down the granddaddy of all American gun control laws:

Reader--Everyone should know this by now that the Putin you see on TV is obviously not the original Putin.

Dark Outpost has obtained exclusive video of Vladimir Putin showing that the Russian Prime Minister has been in prison since 2010, serving a life sentence for abusive of power, theft of state property, financial fraud, and terrorism. He has been replaced by a doppelgänger or clone.

Start around 20 min. Haven't watched it yet. 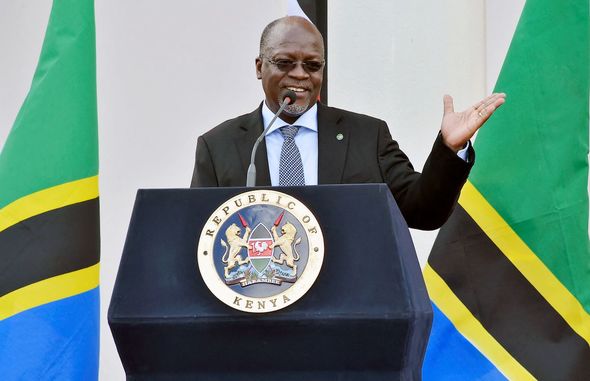 President Magufuli of Tanzania went missing in 2/21 by mid 3/21 he was dead. He challenged the WHO and WEF, tried to nationalize Tanzania's mineral wealth, expelled Gates and his GMO crops, revoked a license to a Mosaad linked mining company, refused rollout C-19 vax and exposed C-19 test failings.

Elon Musk is not your friend

This is a pretty bold claim to make. 'Your Government is trying to kill you' is even bolder.

But unfortunately, these bold claims are now backed up with a mountain of evidence, and most of that evidence can be found in the confidential Pfizer documents that the U.S. Food & Drug Administration has been forced to publish by court order. 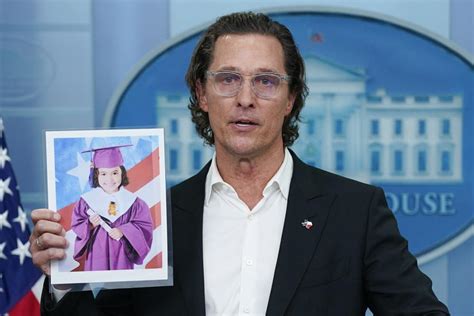 (This traitor is paid to be an actor)
Watch: Matthew McConaughey Tries to Rescue Biden During Gun Presser, And It's an Epic Fail

The Canadian Airports Council on Tuesday called for the removal of "all vaccine requirements for air passengers and aviation employees." 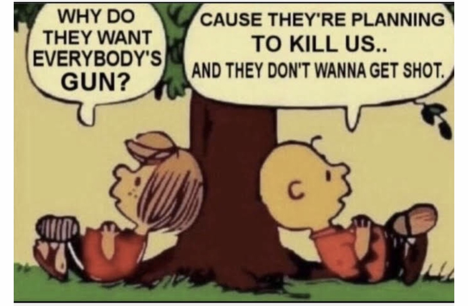 Trudeau's announcement sparked "a panic, and people are now rushing out to buy handguns." He added, "almost all stores are sold out, including me."

--
Reader-- "Gonzalo Lira has three short videos on this subject he calls "epistemic viciousness."  They are a necessary education on the closed-in mind-sets of the satanic criminals who have stolen, not only the U.S. government, but most of the "western" world's governments, all Rothschild owned and operated.  And not just the governments but the whole top-of-the-line of all authority figures in our nations including monopoly industry CEOs. The videos make a good description of how this insanity in those satanic, shut-off from the sane world, circles is causing the destruction of our lives.  Suggest you watch these in the time order they were posted for best understanding of the points made."

Comments for "June 8 - The Tide is Turning "

Perhaps ...
However, I note a certain number of facts that do not plead in this sense.
For example, the Americans, over-armed, have NEVER acted against the countless small tyrants they "have on hand" and merit the death penalty ten times over. However, there must be no shortage of hotheaded cowboys. So, ?
Moreover, this massive arming of civilians is an American exception. Everywhere else, it is the slingshot or, at best, the shotgun with cartridges sold by the drop on presentation of a valid hunting license...
In my opinion, the basic reason why nothing will stop the irresistible march of the New World Order and the depopulation it entails lies in the demoralization - in both senses of the term - of the populations, as Yuri Bezmenov indicated in the 1980s. Traditional morality is dead. The word itself has been replaced by "ethics", which now means "substitute for morality - horresco referens! - with a variable geometry that can go as far as its complete reversal".
What do you expect from a population, which, in its great majority, accepts as a natural way of management to kill the troublesome children in their mothers' wombs and the old bedridden parents, as it is commonly practiced discreetly by the hand of hired killers at a low price and even reimbursed by the health insurances, the "doctors"?
Killing the useless mouths and the obstructers of enjoyment is socially accepted, so ...

"If God does not exist, everything is allowed" (Dostoyevsky, The Brothers Karamazov). All is said.