The Mysterious Death of Fidelito's Half Brother, Michel 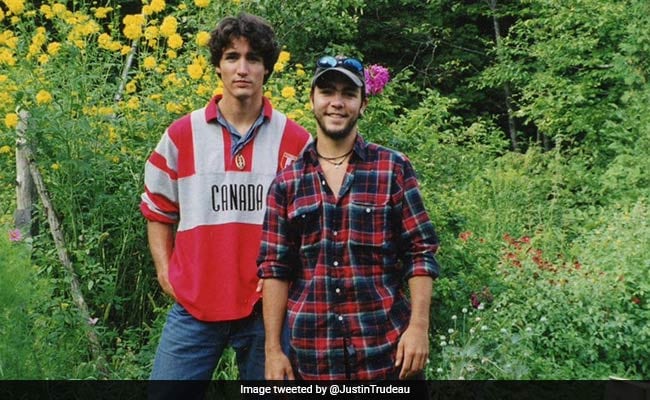 (Fidelito and half brother Michel, who resembles Pierre Elliot Trudeau and not Fidel Castro. Did he know the secret of Justin's parenthood?)

when according to an unlikely story

he was struck by an avalanche while skiing

and swept into Kokanee Lake.

His body was never found.

The death of Michel Trudeau, on Friday the 13th, in November 1998, occurred due to a freak accident in the Canadian Rocky Mountains at a time of year when snow packs are low, and avalanches are rare. An avalanche in the month of November is an unlikely event because snowpacks have not built up sufficiently to create conditions in which avalanches naturally occur.

Evan Manners, manager of the Avalanche Centre in Revelstoke, B.C., stated that "before the Trudeau death he had never heard of an avalanche pushing someone into the water who then drowned. It's very rare," he told the National Post shortly after the accident.

Media stated there were three other people in the ski-party with Michel Trudeau- none issued statements regarding the accident. Generally, in accidents like these, the names of the survivors are made public. Why were their identities withheld? 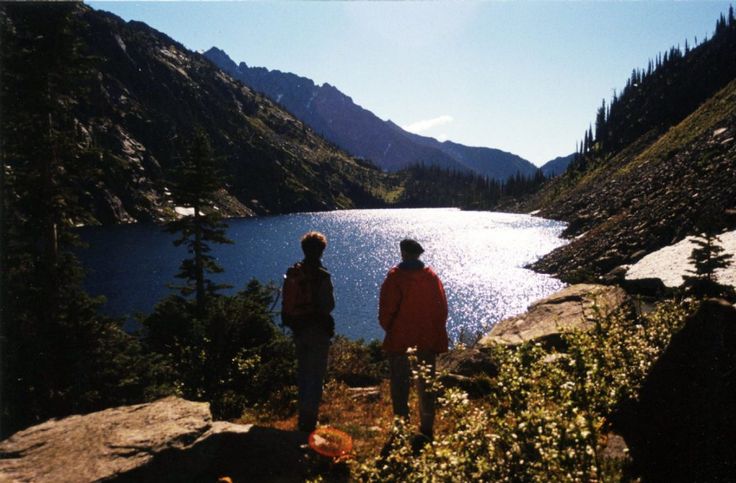 (This is the pond deemed too deep for divers to retrieve body.)

Media stated that police carried out an "extensive search"- but the body of Michel Trudeau has never been found--  a surprising event because the spot where he allegedly went under water is well known, and there were reported currents in the lake which would carry the body away. As a side note, a person claiming to have been with young Trudeau on the ski trip informed CAP that "the family chose to leave the body in the lake."

Now, for something even more sketchy- again hidden from the purview Canadians:

In an interesting coincidence, which may not be a coincidence at all, Michel Trudeau was nearly killed on July 17, 1998, -- five months previous to his death, when his truck was broadsided by another vehicle while driving through Portage la Prairie, Manitoba. According to witnesses, the accident was so powerful that Trudeau's truck rolled over several times and was a complete write off. It was a miracle he survived.

Holy Crow-this is a serious news story- one which has never permeated the general consciousness of Canadian society.

"Helicopters crews saw no sign of the youngest son of former Prime Minister Pierre Trudeau during an aerial search Monday over the mountain lake where he is believed to have drowned."

An aerial search. Likely it was that the body was beneath the surface of the lake. November in Revelstoke, BC is not known for balmy climates. In warm, shallow water, decomposition works quickly, surfacing a corpse within two or three days. But cold water slows decay, and people who drown in deep lakes, 30 metres or below, may never surface.

Michel Trudeau died on Friday the 13th-- three days previous to the helicopter search. Additionally, there is no report that either Pierre Trudeau or mother Margaret Trudeau travelled to the location of the death to see the situation for themselves.

Strange, sketchy circumstances surround the death of the youngest Trudeau brother in 1998. To this day- twenty-five years after the fact- not one Canadian media outlet has reported on the oddities surrounding the death of Michel Trudeau.