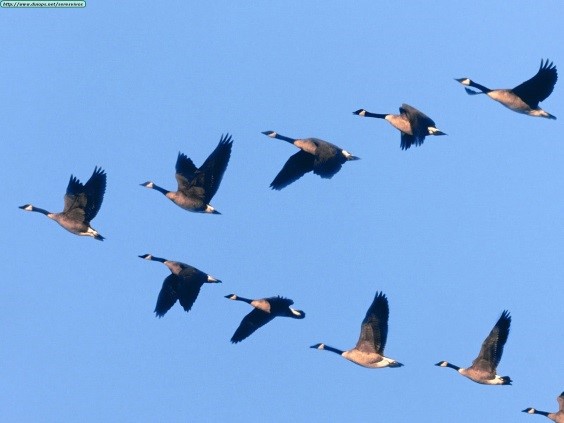 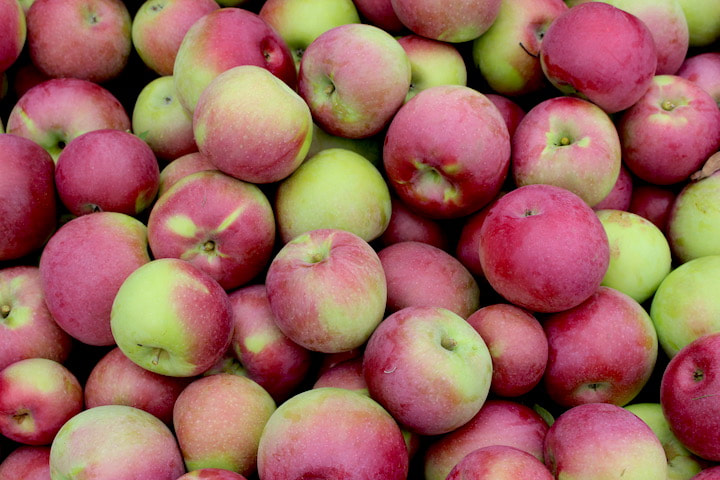 (Mcintosh apples)
2.  The food.  In Winnipeg I can get coffee from around the world. Mexico only sells Mexican coffee which tends to be dark. I missed Smith's and Levitt's corned beef; fresh smoked salmon; albacore tuna; A&W Teen Burgers; German knockwurst and hot dogs; Oka cheese, Campbell's chicken noodle soup.  I am a Foodhist. I can't get these thing in Mexico. Good food lifts my spirits. Bad food depresses me.
3. The Canadian Football League (CFL) is the only surviving Canadian institution that I take pride in. (The CBC and the Globe and Mail now suck.) I have been following the CFL since the 1960's when I cheered Russ Jackson and Whit Tucker of the Ottawa Roughriders.
4. Safety - I can walk the streets of Winnipeg without worrying about someone playing the knockout game. We have homelessness but it has not reached the levels seen in American cities.
5. Prosperity.  A welfare state, everybody who cannot work is on welfare. The elderly get $1500 a month regardless of means.
6.  The Weather.  Every day is different. I love the four seasons.  I love the sound of leaves crackling under my feet in the autumn.
7.  The people.  Tend to be polite, respectful and mind their own business. Despite their left-wing leaning, most are still heterosexual and into having families. Patriotic Canadians were on display during the Trucker protest. The fact Fidelito smeared them as racist and homophobic is proof he is a Communist traitor.
8.  The land and the language.  I live in Manitoba where there is an abundance of space and natural resources. (Water, electricity, gas.) I love that I can get to the wilderness in a couple of hours. I love that I can speak the language and there are English language used book stores.
9. The people are awaking politically.  The COVID hoax has lifted the veil on how things really work. As in the US, the mass media is being replaced by citizen journalism.
10. Cannabis is legal and plentiful.
The things I don't like are obvious.  I feel unwelcome as a white person. (Yes, I identify as white.) Throughout the West, globalist Jews are replacing people of European origin. I hate that the globalists are flooding the West with single young male migrants who one day could constitute a military occupation force.
Whites are already missing from TV, TV commercials and political power.  I resent that the mass media has abandoned its responsibility to uphold the public interest and report the facts objectively. It has gone over to spewing propaganda. I hate that Canadian docilely accepted all the woke bullshit and feminism but the tide is turning. The globalists are going to be defeated and I am going to celebrate the victory for nationalism.

Comments for " I love Canada "

read your small testimony called “I love Canada”. It made me smile. I live in Quebec (the “other” Canada). Recently, I discovered that Quebec was a fascist province and Canada a Nazi collaborator. Do you know why Canada is not declaring war to Russia? Because Canada is a state of cowards! The Psychopath of Ottawa (The Bastard of Castro) and his Ukrainian Whore (pardon me for this pleonasm) are destroying what is left of dignity in this country.

During the health tyranny, I finally understood the real nature of Quebec: its submission and compliance to nihilism. You left for Mexico just in time. I stayed here with my Russian wife and we were jailed by the small sadistic and infantile Prime Minister of Quebec. When I look at those worms (MP’s of Quebec parliament), I feel I want to crush them with my boots! I despise them, hate them, vomit them. The National Assembly of Quebec is a pit of rats and we would need a good exterminator to eliminate those parasites who run this stupid province without, and I quote Lord Durham, culture and literature.

I will leave forever this “country” because it is not my home anymore. Maybe it never was. My home is made of freedom and truth. And like Hannah Arendt wrote “There is no humanity without the freedom of institutions that guaranty the liberty of individuals”.

Thank you for all your work and all those incredible references you provide on your website. I really would like to debate one day with you because there is only one way to separate idiots from men: with a good intellectual (or spiritual) war! I learned that from Khalil Gibran!

As for myself, I write since thirty years. I studied French literature at Montreal’s University. But I am a total ignorant of American and Canadian literature! Since many years, I concentrated on Russian literature. I discovered Boulgakov! What a Master! And it was an existential shock for me when I read Solzhenitsyn, Two centuries together!