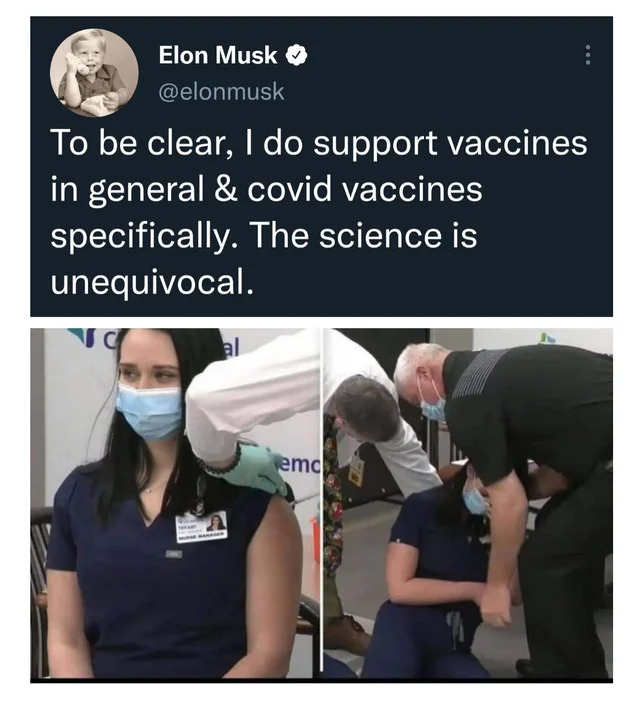 I have applied to be reinstated. Heard nothing. I am
a litmus test for free speech on Twitter
At Twitter, It's "New Boss, Same as the Old Boss"

"You could say the Satanist Cult still owns Twitter. And then there is the matter of content moderation. The hopium has been flowing, as the downtrodden have hinged their hopes of account reinstatement on every Elon-Tweet™ with promises of "in two weeks" (why is it always two weeks?).
Latest - Musk says blacklisted Twitter members won't be reinstated until "weeks after election" ???
Cabalist-controlled cartels abandoning Twitter due to pressure from (((activists.))).   We did everything to appease the Jews, says Musk
By CK
(henrymakow.com)
While the Twitter drama has been highly entertaining to watch, many people are wondering what, if anything, will change under the new management?
Will Trump come back? (he already said NO). 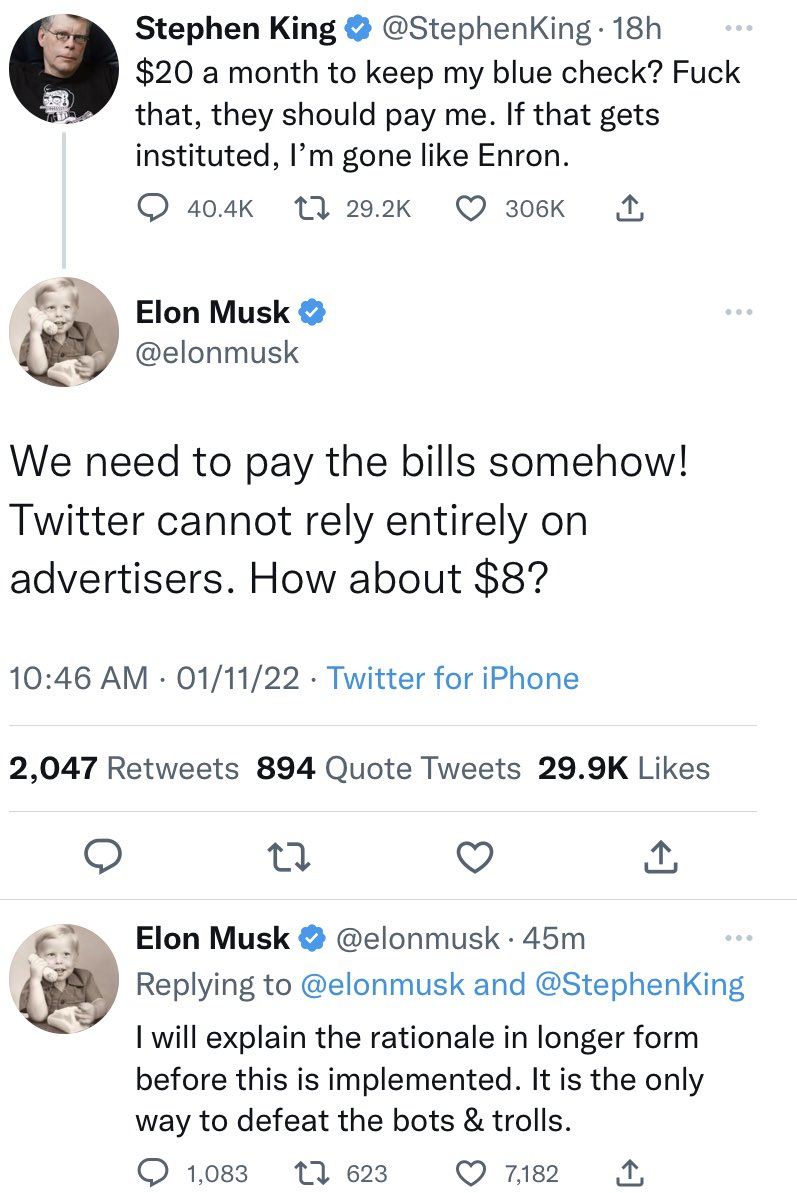 Let's face it, it's fun to watch one of the richest people in the world troll one of the richest authors (Stephen King) in the world for $8 a month.
Frog marching the existing top management and firing 75% of the company is also awe inspiring to those who were mistreated by the 24 year old woke content Stasi.
Maybe that phase of Twitter is now complete. It played a key role in the green revolution in Egypt, the orange revolution in Ukraine and the purple revolution in the USA
Time to retool for the next phase and none of those people are needed because it's "mission accomplished" in the UK (WEF PM installed), USA (puppet Joe installed) and now Brazil, but the Brazilians seem to have seen enough of the movie to understand that they need to actually take action, we'll see how that goes.
Twitter 2.0's goal will be authenticating all human beings, starting with an $8 per month fee, . Elon will sell a lot of these accounts if you need one to board and airplane or keep your bank account. You'll presumably get connected some how to the Starlink satellite fleet, as well.
So what is really changing at Twitter? The ownership isn't changing all that much.
Elon owns more, but some of the old shareholders are coming along for Twitter version 2.0.
As we have demonstrated, Elon is a key part of the public facing Deep State (aka The Cult - link to ) Twitter co-founder JACK DORSEY held shares worth roughly $1 billion after Musk closed the deal.
He rolled his Twitter shares into newly private company, becoming one of its largest shareholders.
And crypto-jew 9/11 participants Saudi Arabia stayed in the deal, too.
You could say the Satanist Cult still owns Twitter. And then there is the matter of content moderation. The hopium has been flowing, as the downtrodden have hinged their hopes of account reinstatement on every Elon-Tweet™ with promises of "in two weeks" (why is it always two weeks?).
If there is one thing readers of this site understand, this is what happens when you hand over the content moderation to the ADL.
In other words, "The new boss is the same as the old boss." 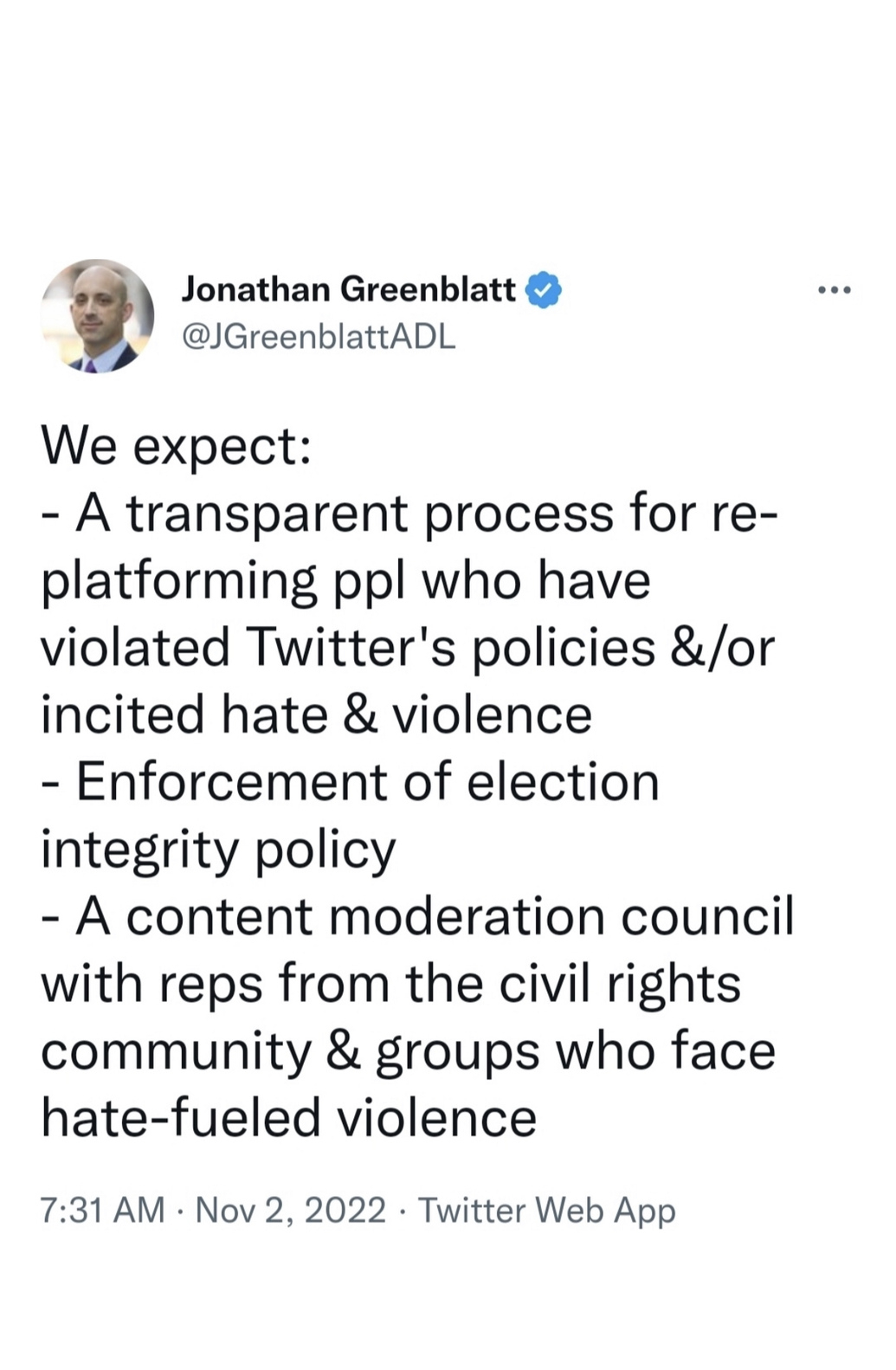 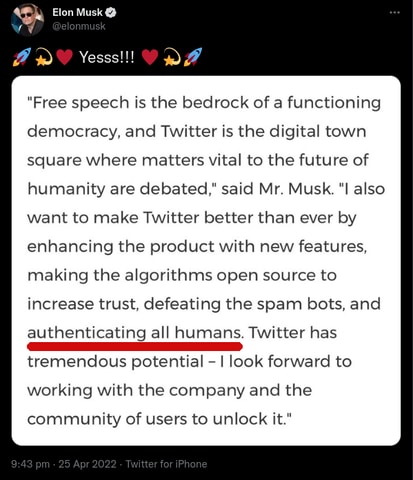 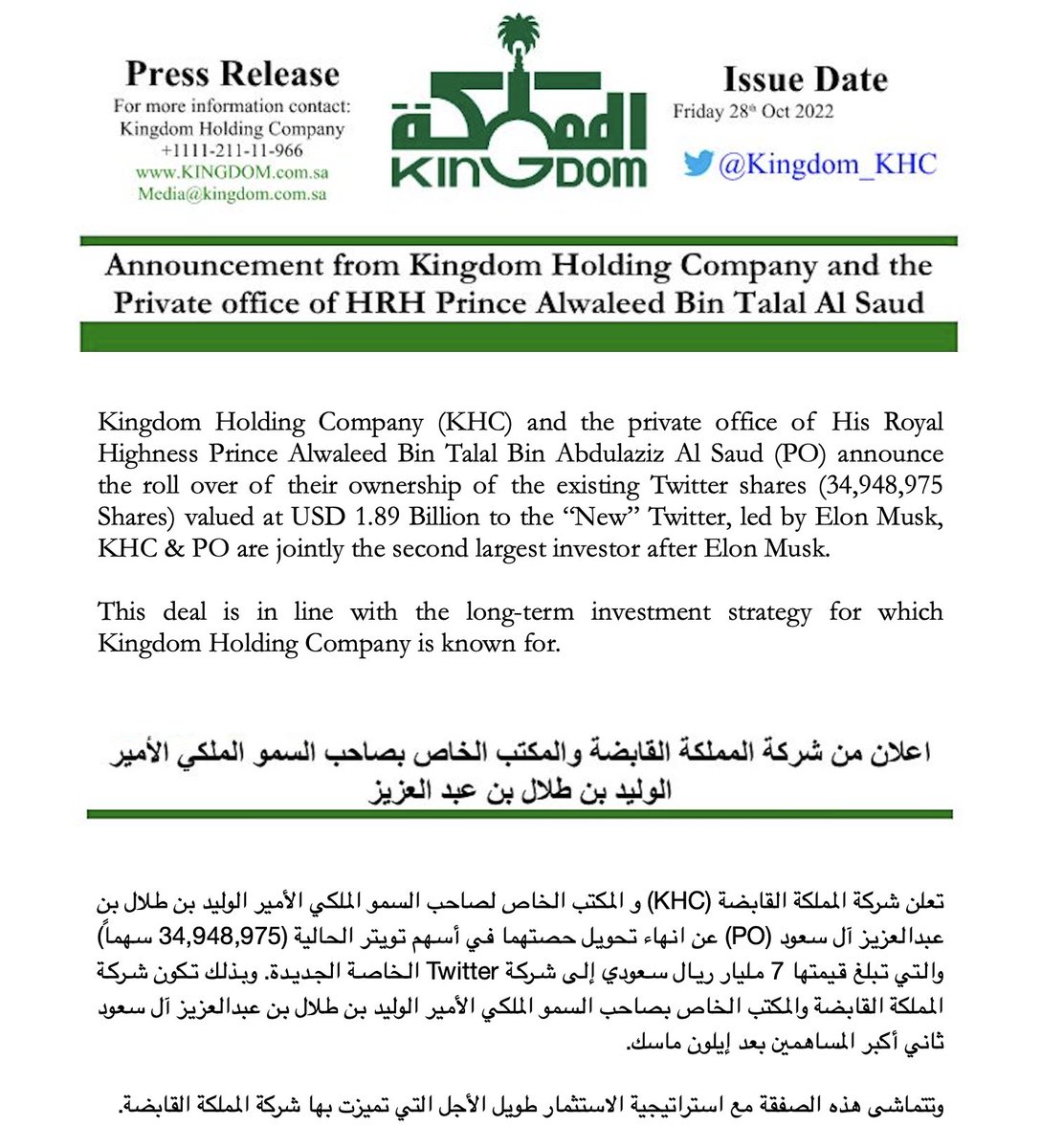 Elon Musk has vowed to crackdown more harshly than his predecessors on so-called "hate speech", and will operate a "zero tolerance" policy on content deemed offensive by a select group of moderators.

Comments for "Elon Musk is Wolf in Sheep's Clothing "

Agree with you completely re Musk.
Exactly like the countries. New president; push to globalism the same, or worse!
The program continues.
Trust???? Are they kidding????
Who can trust, manipulators and liars?
They are of their father, who was a liar from the beginning.
The only solution:
to move closer and closer in daily prayer (communication) with our creator, the Almighty O