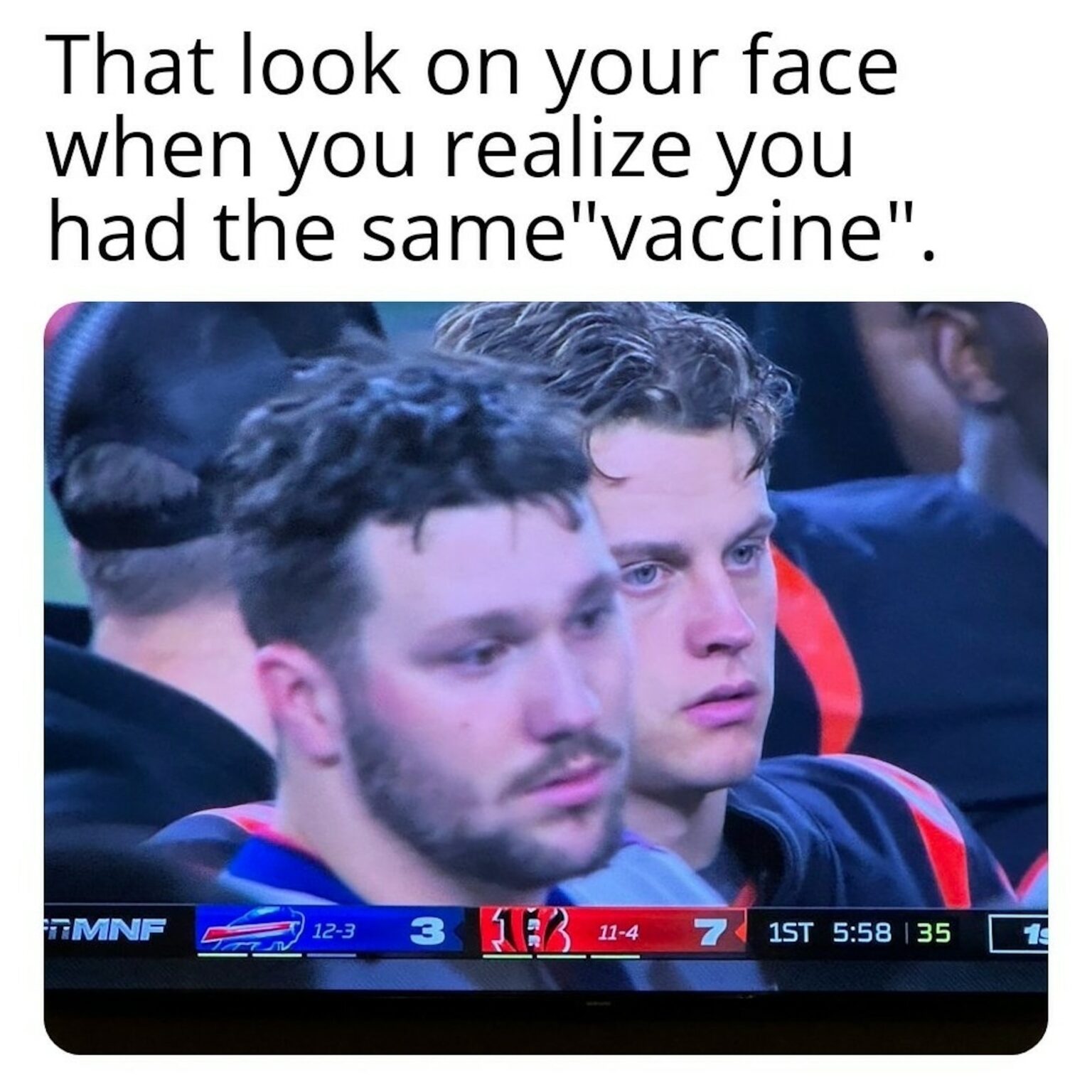 The Illuminati strategy is to see how much shit people will eat.
The answer: Keep Serving!
They will accept stolen elections & being disenfranchised.
They will accept being "vaccinated" like cattle on pain of being fired.
They will accept having their children poisoned and neutered.
They will accept a criminal and pervert as President.
They will accept having their national treasury looted for a gratuitous war.
Strong resistance would have put an end to this BS but men in the West
are too busy fighting Cabalist Jewish wars and watching porn.
Society has "transitioned" from a Christian worldview where everyone has a chance to fulfill his Divine potential to a Cabalist Jewish (Satanist) one where people are cattle to be "hacked."
Few people seem to notice or care.
Aldous Huxley- "There will be, in the next generation or so, a pharmacological method of making people love their servitude, and producing dictatorship without tears, so to speak, producing a kind of painless concentration camp for entire societies, so that people will in fact have their liberties taken away from them, but will rather enjoy it, because they will be distracted from any desire to rebel by propaganda or brainwashing, or brainwashing enhanced by pharmacological methods. And this seems to be the final revolution"
by Mike Stone
(henrymakow.com)
Are you disgusted with the whole human race?
Have the events of the last three years revealed to you just how worthless, cowardly, and downright stupid most people are? 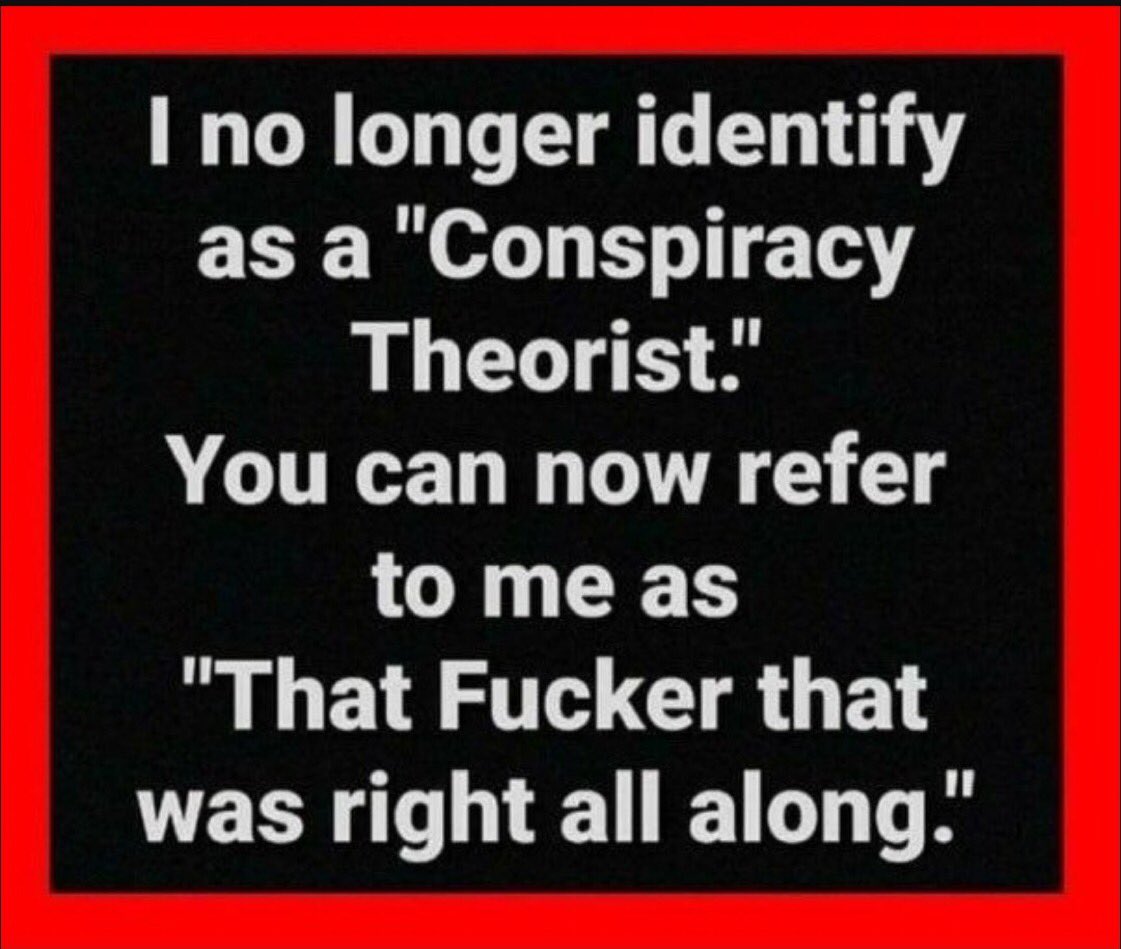 Have you had it with people like that? Have you reached the point where you don't want to spend a minute of time with them ever again?

Or maybe it's the other way around. Maybe they don't want to spend a minute of time with you ever again.

Have You Been Dumped?

Have you been cut off, shut out, and put aside by others for not buying into the almost three-year-old virus hoax?

Did a promising or potential romance go belly up when they learned you weren't jabbed?

Were you denied entry, refused service, or told to leave for not wearing a mask or not showing proof of "vaccination"?

Were you fired from your job for not taking an unsafe and untested fake vaccine?

Have you been held hostage by your own family; not allowed to attend family gatherings or see your own grandchildren until you knuckled under? 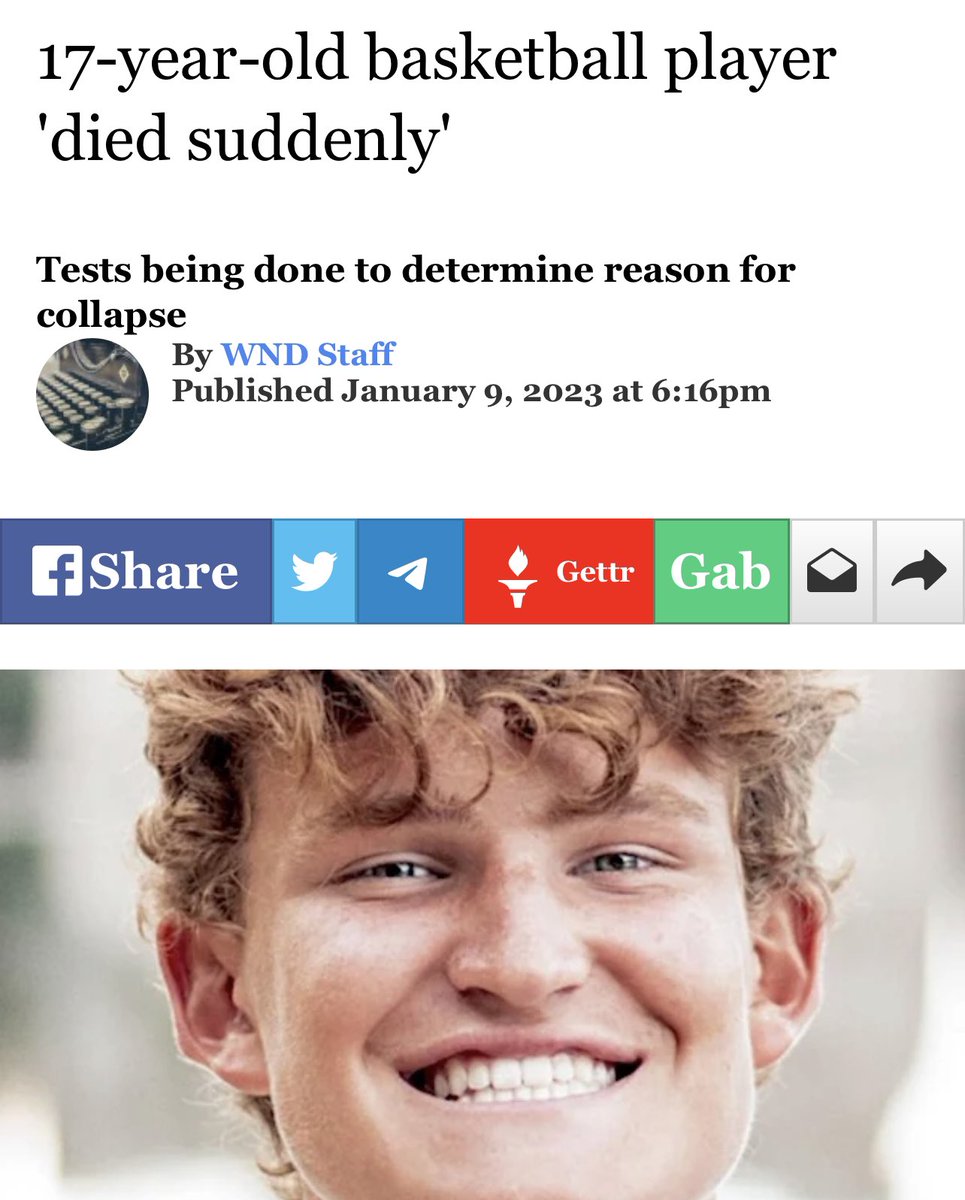 A friend of mine "died suddenly" last week. He was double-jabbed and boosted and a truth denier. Like all truth deniers, he fawned over celebrities and believed everything he saw on television or read in a newspaper, no matter how outlandish.

There was numerous times when I'd tell him something that went against his belief system and he'd smile and shake his head, but if someone on television or an authority figure told him the exact same thing, then it was gospel.

My dead friend represents tens of millions of Americans and hundreds of millions of people around the world. They live in a world so far removed from reality they might as well be living on another planet.

You probably know people like that yourself. Maybe you think someday they'll come around if only you keep after them, keep sending them videos and articles and evidence of reality. I'm here to tell you they are not coming back. Not now. Not ever. They actually prefer living in a world of fiction.

Even worse are those who know what's going on to some degree, but refuse to do anything about it. For the past three years they have continued to fly, continued to visit places like Disneyland and Las Vegas, continued to patronize the companies pushing the virus hoax and continued to hold stock in those companies. I ask you, are they any different from enemy collaborators?

A family member sent me a MacDonald's gift card for Christmas. Not only does this person know for a fact that I never eat MacDonald's nor any type of fast food, but we actually had a conversation two years ago in which I explicitly told them to sell their MacDonald's stock and never patronize the company again as they were at the forefront of pushing the virus hoax. Their reaction? Like my dead friend, they smiled and shook their head.

This is the world we live in today. People by the hundreds of thousands collapsing and dying, often on live television for the world to see, and no one is held accountable. In fact, the brain-dead masses believe it's normal.

Parents force-jabbing their children and sending them to an early grave. Other parents force mutilating their children, turning little boys into girls, and little girls into boys, and no one is held accountable. In fact, the brain-dead masses believe it's normal. 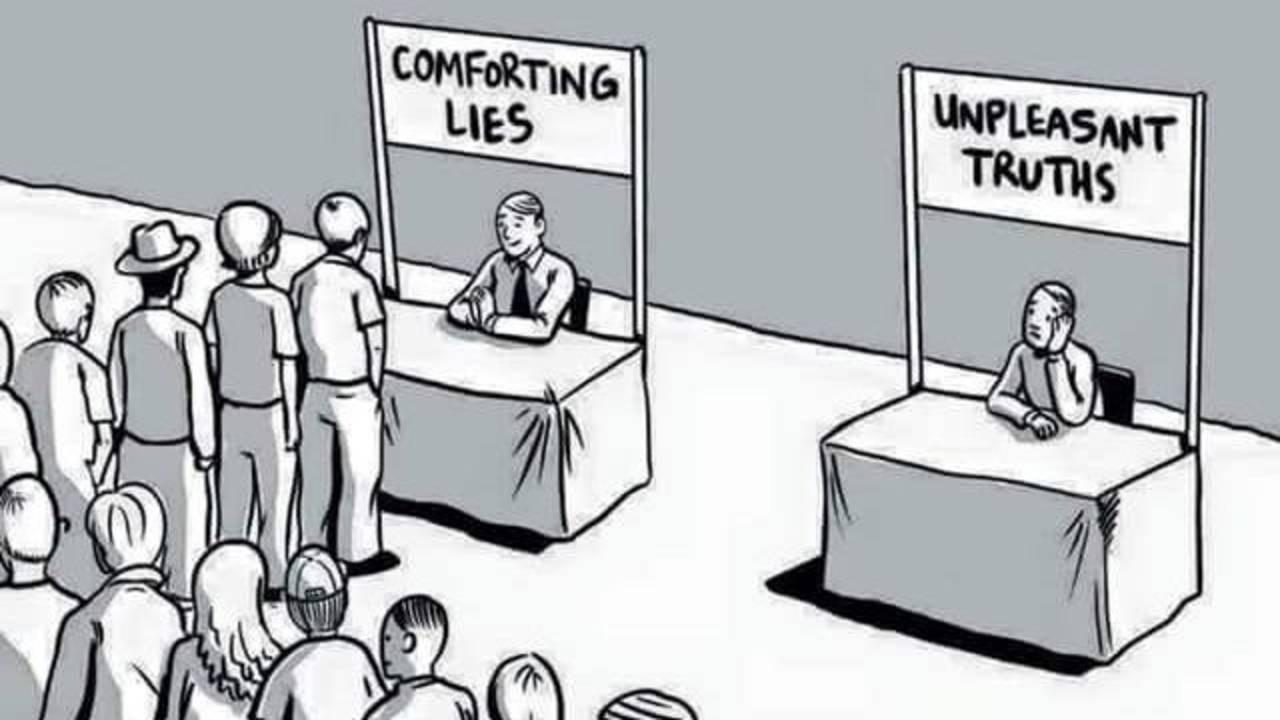 When all this nonsense went into overdrive in the spring of 2020, when I was literally the only person within a five-mile radius of where I live not wearing a mask. I put a sign on the inside of my door so I would see it everyday before I stepped outside. The sign said: Everyone you see today is deranged.

I needed that sign to remind myself of the mass lunacy I was stepping into every time I left the house. Today that sign is more relevant than ever. If you're not disgusted with practically everyone you meet in life, you're probably brain dead too.
----------------------
Mike Stone is the author of "Reversing the Side Effects of the COVID-19 Vaccine: How to Heal Yourself from Adverse Reactions to the Trump Vaccine and Protect Yourself from Shedding," available here. "COVID-19 and the Mark of the Beast: What Every Christian Needs to Know About the Trump Vaccine"   and COVID-19 and Kids: A Parent's Guide to the COVID-19 Pandemic: https://amzn.to/3b4M4Qr
First Comment from Bobby
They don't bother me one single bit. I was told by Jesus Christ that the world will hate me for my righteousness and my rewards will be in heaven. I still plan to make some money in the future but there will never be anything I could ever be tempted to want to buy outside of nutraceuticals that will extend my own longevity and better my health. So these lost  heathen souls don't bother me one but and never will. I often tell them that their criticism and attacks of my character are a great honor to my name.

Everyone is nuts, it's driving me crazy. I stay sane by trying to understand it, as if maybe from me, or one of the millions that are like me, one may touch upon the philosophers stone that can stop this. The truth movement has been predictable. The placard-carrying people aren't really up for a new strategy, being predictable is the best way to lose.

I just read a pdf by two Chinese generals on the practical philosophy of warfare called Unrestricted Warfare by Qiao Liang and Wang Xiangsui. I found it as a free PDF, which is how you find the best books. The best things in life are free, same with books.