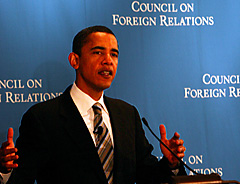 "In fact, mediocrities are much more adapted to propagating our policy rationalizations and less likely to detect and oppose our ulterior motives."

"The Occult Technology of Power" (1974) is an inspired account of how Illuminati bankers assumed power and control the world. It confirms many of my boldest intuitions, including assumptions about the nature of the Council on Foreign Relations (more below.)

This is why I thought the document was indeed a crash course given to an Illuminati heir.

The author provides a bibliography, "not to imply support for my scenario where there is none, but to credit a few of those who have provided grist for my thoughts."

Clearly this is an imaginative work by an astute observer based on years of study. My main reservation is that the author supposes there is more rivalry between banking dynasties, "my international peers" than I think actually exists. Otherwise, this document is a treasure trove of insights into how the Illuminati actually work. The CFR is an example.

THE COUNCIL ON FOREIGN RELATIONS

The Illuminati bankers use thousands of seemingly innocuous associations to subvert and direct society. This is a way of recruiting accomplices by subtly signalling to opportunists which policies are blessed by the money power.

Founded in 1949, this  organization claims to be a "private, nonprofit, nonpartisan organization dedicated to creating an informed citizenry on matters of national and international significance."

Since we hear so little of it, I believe everything he says applies doubly to the Council on Foreign Relations.   Here are his main points: 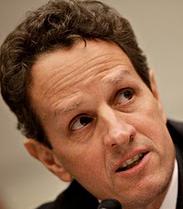 1. This organization is "a front for a secret society." This means that the rank-and-file are not told the real objectives of the organization, i.e. a veiled world banker tyranny dedicated to satanism. (If their goals were wholesome, they wouldn't need to use deception.)

"All other agents are misled as to the bulk of our objectives and motives. Their knowledge is restricted to the details required by their assignments."

The Council is "invaluable for propagating our policy decisions to our entourage without revealing our motives and strategy. In many instances, policy can be successfully sold to our entourage and thus transmitted to the multitudes by merely airing it along with appropriate rationalizations in a single awe-inspiring session of the Council." 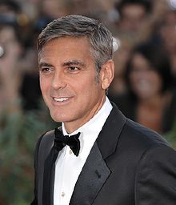 2. "Membership is no longer a reward for success as much as it is a prerequisite for major success. Without Council membership only the most outstanding can achieve national prominence. With membership, glaring mediocrities, with the "right" attitudes, achieve prominence.

"In fact, mediocrities are much more adapted to propagating our policy rationalizations and less likely to detect and oppose our ulterior motives.

"A power lusting mediocrity is not likely to judge his benefactors too harshly or inquire diligently into the nature of the power structure that brought him what he fears was undeserved success. The vanity of even idealistic, committed humanitarians militates against such a course. 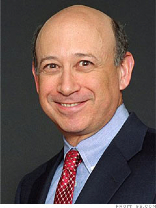 "The Council is now a giant employment agency of loyalists ready to parrot our public line from the commanding posts of government, foundations, broadcasting, industry, banking, and publishing.

"Although Council members are encouraged to take sides and bicker over the diversionary issues we create to entertain and enfeeble the populace, their solidarity in defending our power structure, root and branch, when pressed is a sight to behold!

"And to think that most see themselves as righteous defenders of the public good while they dismiss whispered rumors of our power structure as "kooky paranoia." 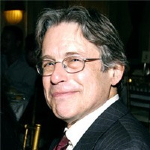 3. "Classical secret societies with elaborate circles within circles no longer play a major role in finance capitalist power structures. Most wide membership secret societies have degenerated into middle class excuses for escaping the wife and kids once a month for the company of men.

"But secret societies were a major weapon of our bourgeoisie forebearers in their struggle with the old feudal order of kings and princes. Under authoritarian despotism of the old style, the secret society was the only place a free-thinking man could express himself.

"Through threats of exposure, loyalty oaths, patronage, deception, and rewards we bound such malcontents into a fierce force for our [satanic] revolution.

"The multitude of degrees, occult mumbo-jumbo, and vague Humanitarianism concealed the real goals of our secret societies from the bulk of the membership. The roles of the "Illuminated" Masonic Lodges in European revolutions were decisive in our final victory over the old order." 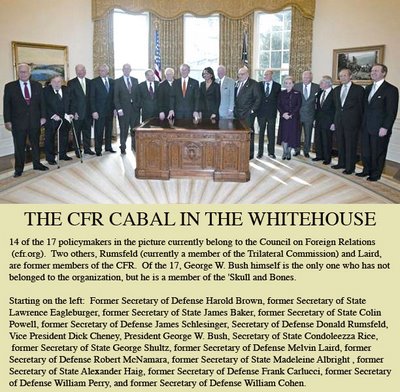 Comments for ""Council on Foreign Relations" as Secret Society"

This article reminded me of some quotes I read:

Rear Admiral Chester Ward was a member of the Council on Foreign Relations for 16 years and later warned the American people as to the true intentions of this treasonous operation:

“The main purpose of the "CFR" is promoting the disarmament of US sovereignty and national independence and submergence into and all powerful, one world government.” - Rear Admiral Chester Ward

The Council on Foreign Relations is the American branch of a society which originated in England... (and) ...believes national boundaries should be obliterated and one world rule established.”
- Carroll Quigley (Bill Clinton's Georgetown mentor)

Are we not staring with morbid fascination at the so called illuminati? How many more articles do we need detailing their arrogance, criminal behavior, & pure insanity? I want to look to the begining of their end, which starts with people becoming sovereign independent beings who do not rely on oil, drugs, money to live. If the meek inherit the Earth, than that leads to stewardship with this planet, which would set us free. We walk away from the falling institutions & morbid lies that hold us in perpetual slavery & walk to the abundance that exisits everywhere just waiting for us to embrace it. People would become excited about a world with possibilties that would provide everyone with a home, food, transportation which is all possible if we abandoned the current paradigm. My ancestors survived the likes of vlad the impaler, hitler, ect. I am not afraid of this group of people, but painting them as super villians, I do not see how it does good. For they always fall, they always perish, & in the end, there will be a new begining, & I want to imagine what that world will be like, one without them. Its going to happen, its only a matter of time. Good day to you sir.

{note-CFR as Illuminati Steering Wheel" was a previous title]

I remember watching Lou Dobbs when his show was on the air and he always talked about
the Council on Foreign Relations. If it wasn't for Dobbs then most Americans watching his
show would have never heard of the CFR. I liked Lou Dobbs. He always referred to China as
'Red China' on air.

The Neo-British Empire is the worlds biggest "power-organism" and the CFR is a very important
transient front in the "power-organism's drive for worldwide domination and enslavement.