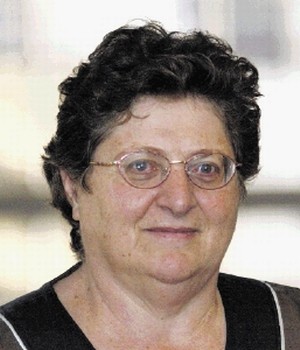 (left, Gill Marcus, left, Governor of South Africa's central bank. Daughter of Lithuania Jews, she was a gender studies professor before assuming the helm of a gold mining company and a bank.)

Other than CIA / Zionism, we have no natural enemies. The re-colonization of Africa by the Zionist / Mossad / CIA / USA is underway and going strongly.

Many previous Afrikaans military have now moved into the private sector security and intelligence related fields...which in partnership with the state intelligence cluster and national prosecuting authority, have accrued enormous power.

Indeed the old Afrikaaner order in most government spheres has generally moved across and joined hands with the white English speaking businessmen in the private sector. The latter is still dominated by whites but increasingly Luciferian-linked whites.

Since approx 2004, many senior management positions in white controlled private sector companies have been cleansed of non-Luciferians. Fast way to get ahead in private sector (or increasingly even get a job these days) is to belong to the new world order secret society - Luciferianism. Christians are specifically being rooted out...and I could name names.

The Afrikaaner Broederbond is therefore in my opinion a spent force compared to the new kid on the block - Luciferianism. Vast amount of money is being channeled into these Luciferian controlled companies in the private sector from the government. Modus operandi usually "tenders / contracts"  where the front man receiving the business in private sector is a token black.

A few short years ago, the census cost R30 million... and many thought that a lot. State coffers are being plundered extensively. Pattern exists whereby the Luciferian-controlled press identifies a "critical problem area"... and then the government tender is awarded to selected (Luciferian?) companies at vast mark ups.

The country is being pillaged by the Luciferians and I wonder if their long term objective for Africa is not a scorched Earth policy. They did this to Zimbabwe (formally Rhodesia) after its independence to prove a point that blacks are inferior and cannot govern a country long regarded by the Luciferian elite as their own. From Africa's bread basket, it became a basket case and they have been saying "told you so" ever since. 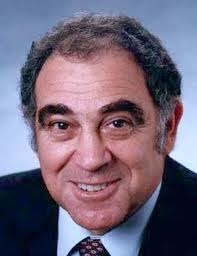 Ronnie  Kasrils (Jewish) left - Minister of Intelligence under Mbeki who feigns hostility to Zionists but is almost certainly a shill and introduced the current Luciferian spawned Secrecy Bill that makes it a crime warranting 25 years in prison to even hold a document the intelligent agency has declared a secret. And they will declare any intelligence investigation into Luciferianism a state secret.

A  Freedom of Information Bill (read Secrecy Bill) is therefore being voted on today in our parliament and is being pushed through by the ANC majority, likely at [President] Zuma's instruction. He has been fooled by the Luciferians into believing the ANC needs the bill to protect the country against foreign spies / security threats. I suspect they have also told him he needs it to give him a second four-year term in office.

Garbage. Other than CIA / Zionism, we have no natural enemies. The re-colonization of Africa by the Zionist / Mossad / CIA / USA is underway and going strongly.  Now that Zuma has been duped and has bought into the Secrecy bill, Kasrils plays the shill again and decries said bill...a watered down version of one he  himself originally introduced! The Luciferian chutzpah astounds me. 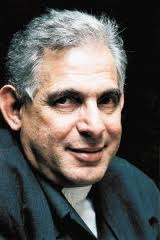 I have other names of other high ranking likely Zionists in government but will stop here before they come knocking at my door for a "crime" framed by said private intelligence cluster with their back-links to government police agencies ...or am accused of "giving away their secrets to a foreign power" and I go to prison for 25 years.

Summary: In government positions it seems to me the Jews (often linked to Zionism) have out-manoeuvred and thus replaced the Afrikaaners. (Order -out-of-Chaos as a new world order takes shape.)

Some of the Afrikaaners who survived the transition to majority rule and currently fill high positions in pivotal spheres such as our prosecuting authority for example, I personally know to be linked to the satanic covens. A high measure of control of the prosecuting authority and the press ensures the enemies of the Luciferians are smeared in trumped up prosecutions or never ending investigations. Luciferians are themselves above the law in SA. 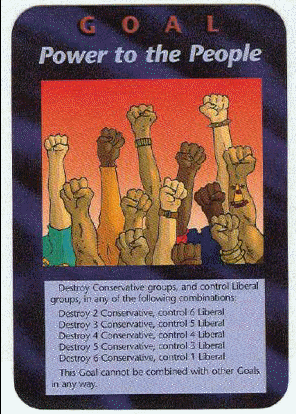 The case of the gender studies professor who jumps to a high rank government position is exactly the same that is happening here in Brazil, where unknown Marxist activists suddenly become Ministers of State. Obviously, they are not there to do anything useful but only to politicize the department and fill it with communist buddies. Their strategy is to take over the institutions and never leave. Alternation of power is the foundation of democracy, but the dogs won't leave the bones.

I am reading the "Naked Communist". I am appalled by the number of traitors inside the US government in the 1950. Now, I just read that Panetta may be a Marxist too. Obama is a commie to the bone. They give socialist illusions for the masses but up at the top fascism rules.
Unbelievably, I just found this card from the notorious Illuminati card game that has been proven right dozens of time. It shows the strategy of Occupy Wall Street to a "t". I wonder who the guy who designed the game was.

The way I look at it in South Africa is that if the Rothchilds are Zionista and the Rothschild's agenda is Luciferian, which I believe it is from what I have seen and experienced, and Oppenheimer is a Rothschild which he is, and Oppenheimer made the statement that he was the "engine behind the ANC," which he did, and the ANC is destroying South Africa, which it is, then by extension the ANC is a Zionist Luciferian instrument that is being controlled and used to destroy South Africa. It's simple logic and extrapolation really.

It's really no different in Canada, we have to escape to places where we feel more comfortable, with like people and like thinking. But Canada as well has been overrun by a vile lot, they are just more clever and insidious than the blatant idiots in the ANC. The US is the same, just more arrogant in their public displays of greed.