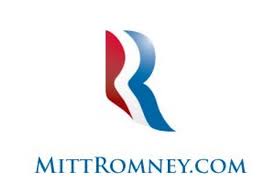 Left. Even Romney is into swooshes and waves, based on the horizon sign.

It would be difficult to name another organization in which symbolism plays such a prominent role as it does in Freemasonry, a Masonic site proclaims.

Masons believe symbols have an occult influence over everyone who sees them. That's why in Ontario cities like Ottawa, 666 is on all street and city signs, and all municipal buses and vehicles. Other cities use the curve of the Illuminati horizon or the wave/swoosh to indicate masonic control.

Thanks to "G-man Dexter" for this collection. 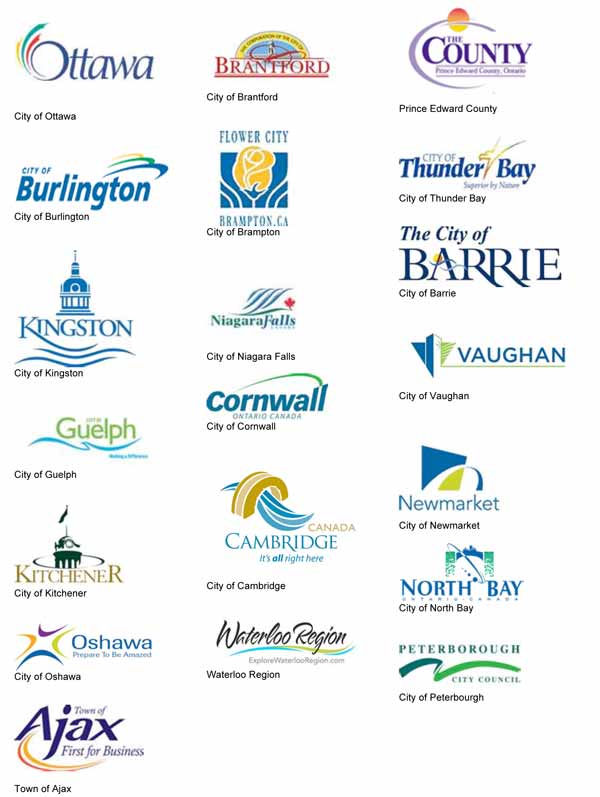 It's important to note that the medical profession is also largely a masonic/illuminati stronghold, since it plays such a huge roll in the depopulation scheme.

Here's another logo to add to your collection.

This is for the Newmarket Southlake Regional "Health" Centre. They spent millions in the re-branding of this hospital from the modest original name of York County Hospital http://www.southlakeregional.org/history.html