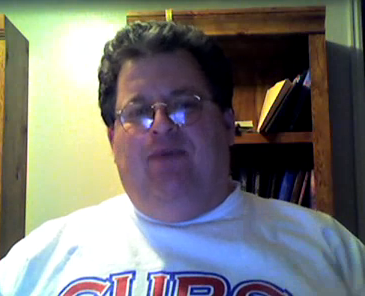 Only problem is -- Megan was not a victim any brainwashing.
Paul, go back to giving people bad financial advice!

When Blue is Green and Green is blue
What's a gemstone supposed to do.

The colors get all mixed up
Inside the head

Henry Makow does not believe your story
He is part of the people that tortured you as a little girl
He only wants to hurt you
He is not your friend.

Call him.
Tell him you want to meet him face to face
He can come to you
You know it

You will see it in his eyes.
The eyes never lie

You must stand up to your enemy
The people that hurt you when you were a little girl
and stole your happiness
They are the thieves that steal little diamonds
and rubies
and saphires
And then they smash them into tiny little pieces like mirrors.

Alice is in Wonderland
Dorothy is over the rainbow

Henry Makow had his mirror smashed too
He has stolen the pieces of your mirror
and tried to make them his own.

You need to get them back from Henry Makow.
That can only happen
When you look into his eyes.

The Journal of Psychohistory 22 (3) 1995
(posted with permission)
How are we to understand the phenomenon of ritual abuse in the 1990s? Throughout the Western world, increasing numbers of therapists and other helping professionals are hearing accounts from children as young as two and adults ranging into the ninth decade of their lives describe mind-numbing accounts of abuses consisting of sexual sadism and pornography, physical torture, and highly sophisticated psychological manipulation which, taken together, we have come to refer to as ritual abuse.
(etc. etc. sent the whole article to Megan)

Now this loathsome creature is misquoting me, and waxing on about Megan's Monarch programming.

Jeff must have told him she saw a therapist for depression when she was in college. They are spinning it that she is a MK-Ultra sexual abuse victim and I am her handler! I just heard from her for the first time 2 weeks ago!

Remember - Drockton says on his website God has commanded the Illuminati to turn the State of Idaho over to him!  He and Rense are indeed "American Treasures" and belong in the psychopathic Hall of Fame.